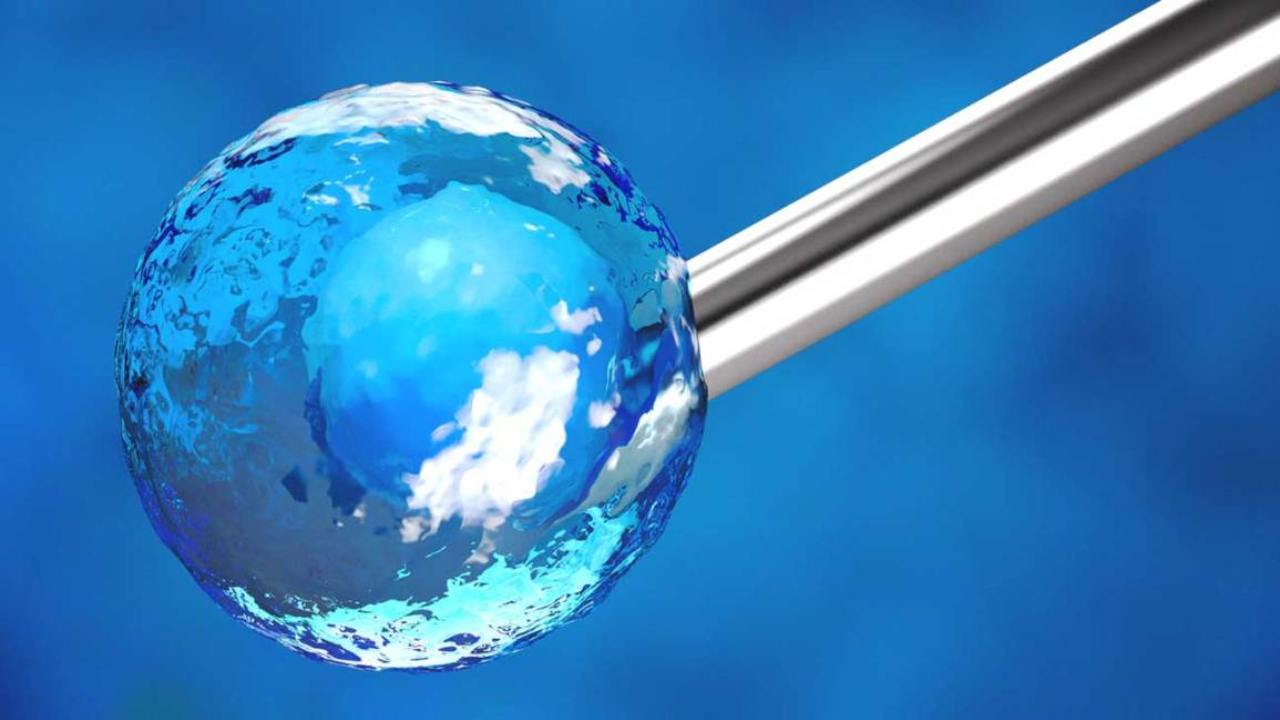 Brain stem cells in people with the most severe form of multiple sclerosis look much older than they really are, according to a study led by UConn Health and published in the Proceedings of the National Academy of Sciences (PNAS). The prematurely old cells act differently in the brain than normal ones, and could be the key to new treatments for the disease. Multiple sclerosis (MS) disrupts the nerves’ ability to transmit signals around the body. MS can make it hard to walk or hold a pen, for example.

Nerves with damaged myelin can short out stray signals

The problem is caused by inflamed and degenerating insulation around the nerves, called myelin. Just like a wire with frayed insulation, nerves with damaged myelin can short out or pick up stray signals. Fortunately, most people with MS have long periods of remission, when they recover and can walk and live as they did before developing the disease. But eventually, most people with MS develop progressive disease, in which their symptoms get steadily worse. And some people actually start out with progressive disease, called primary progressive MS.

Currently, there is only one drug for progressive disease, and it slows the progression but does not halt it. UConn Health neuroscientist Stephen Crocker wants to better understand progressive MS so that new treatments might be found. In the past, he and his colleagues had shown that the brain stem cells from people with primary progressive MS prevent oligodendrocytes, the cells that form myelin, from maturing.

It’s something the brain stem cells are doing and it was likely why people with primary progressive MS never have remissions—the insulation around their nerve cells never gets repaired. Now, Crocker and his colleagues report that brain stem cells from primary progressive MS patients look prematurely old. Brain stem cells examined by neurologist Anna Williams, and Crocker’s lab all looked to be decades older than otherwise similar cells from healthy people of the same age, as judged by standard cell age markers.

Discovery of a new disease mechanism

“Primary progressive MS is a devastating disease for which; we are still missing effective treatments, and regenerating myelin is a major need; that current therapeutics have not met,” said Dr. Fossati. “We are excited that the study of human stem cells in a dish; led to the discovery of a new disease mechanism; that could be targeted in much-needed therapeutics for progressive MS patients.”

“We believe that understanding the differences between brain stem cells from people; with MS and those from healthy people will hold vital clues to developing much-needed treatments,” Williams says. Crocker’s lab also found that treating the brain stem cells with rapamycin helped the cells develop normally. Rapamycin is a drug that can be used to suppress the immune system. Rapamycin had already tested in relapsing-remitting MS patients and found not to help. But it might help patients with the progressive form of the disease.

“Recent studies have shown that drugs designed to target aging processes such as senescence may slow the onset and progression of many different chronic diseases, including cancer, atherosclerosis, stroke and Alzheimer’s disease, for which aging is a major risk factor. This work could have a great impact on the clinical treatment of MS since it opens up an entirely new direction to explore as a possible approach to slowing the progression of the disease,” says George Kuchel, director of UConn Health’s Center on Aging.