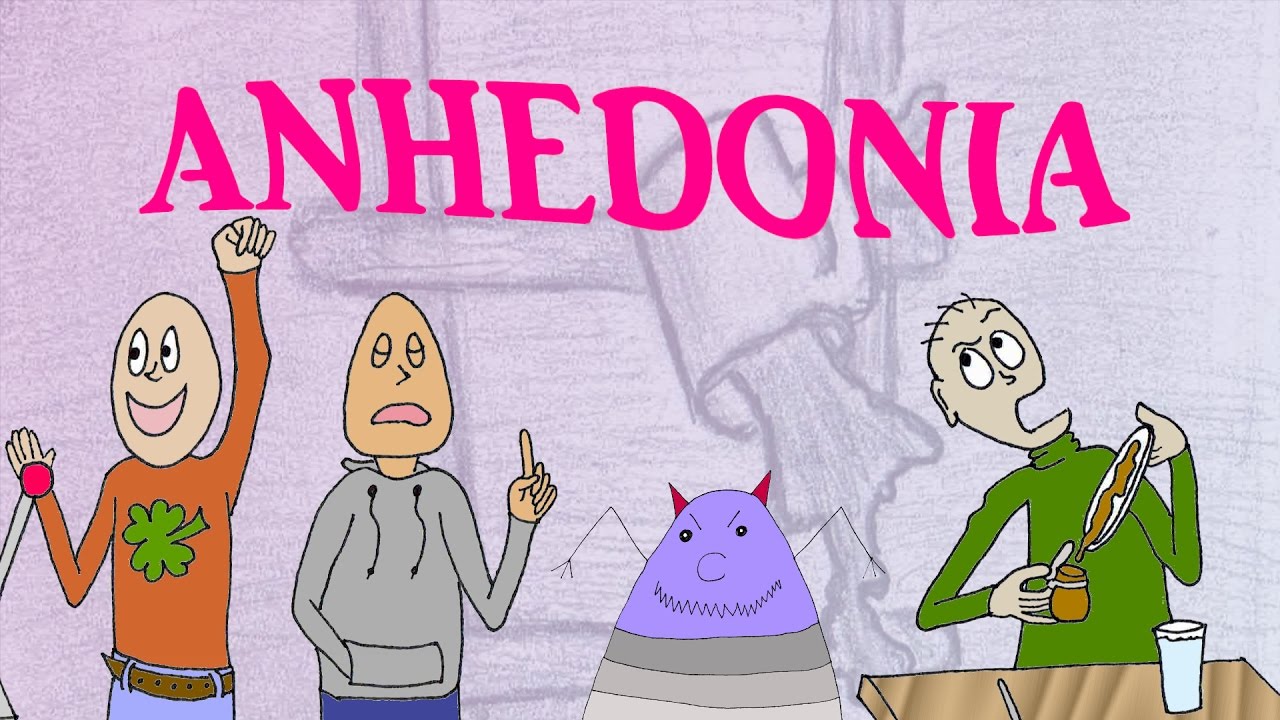 Inflammation and anhedonia may play a role in understanding these sex differences. Indeed, sex differences in inflammation-induced neural responses to reward may provide insight into the sex gaps in depression; but no study has examined this question.

Inflammation reduces the brain’s response to rewards in women; but not in men, according to a new study in Biological Psychiatry: Cognitive Neuroscience and Neuroimaging, published by Elsevier. Reduced activity in the brain’s reward center is the signature of anhedonia; a core feature of depression that reflects a loss of enjoyment in things or activities. Women are two-to-three times more likely to be diagnosed with depression; and the new findings pinpoint a key difference in men and women; that could contribute to the lopsided rates of the disorder.

“Our study is the first to show that there are sex differences; but in neural sensitivity to reward in response to inflammation, which has important implications. This may suggest one reason women experience depression at a far greater rate than men; but particularly for the kinds of depression that may be inflammatory in nature”. Naomi Eisenberger, PhD, University of California, Los Angeles, senior author.

In the study, healthy men and women received a substance to increase inflammation. Dr. Eisenberger and colleagues measuring activity in the reward region of the brain; the ventral striatum, while the participants played a game to receive a monetary reward. Women with greater inflammatory responses showed less brain response; in anticipation of potential rewards, but the relationship was not present in men.

“This suggests that women with chronic inflammatory disorders may be particularly vulnerable to developing depression through decreases in sensitivity to reward. Clinicians who treat female patients with inflammatory disorders may want to pay close attention to these patients for possible onset of depressive symptoms,” said first author Mona Moieni, PhD, a postdoctoral researcher in the laboratory of Dr. Eisenberger.

“This study highlights the important gender differences that exist in the human brain and suggests a mechanism that might help explain the greater prevalence of depression in women compared to men,” said Cameron Carter, MD, Editor of Biological Psychiatry: Cognitive Neuroscience and Neuroimaging. Because the increased inflammation had no effect on how men’s brains responded to reward, inflammation-induced anhedonia may be an important contributor to the increased rates of depression in women.