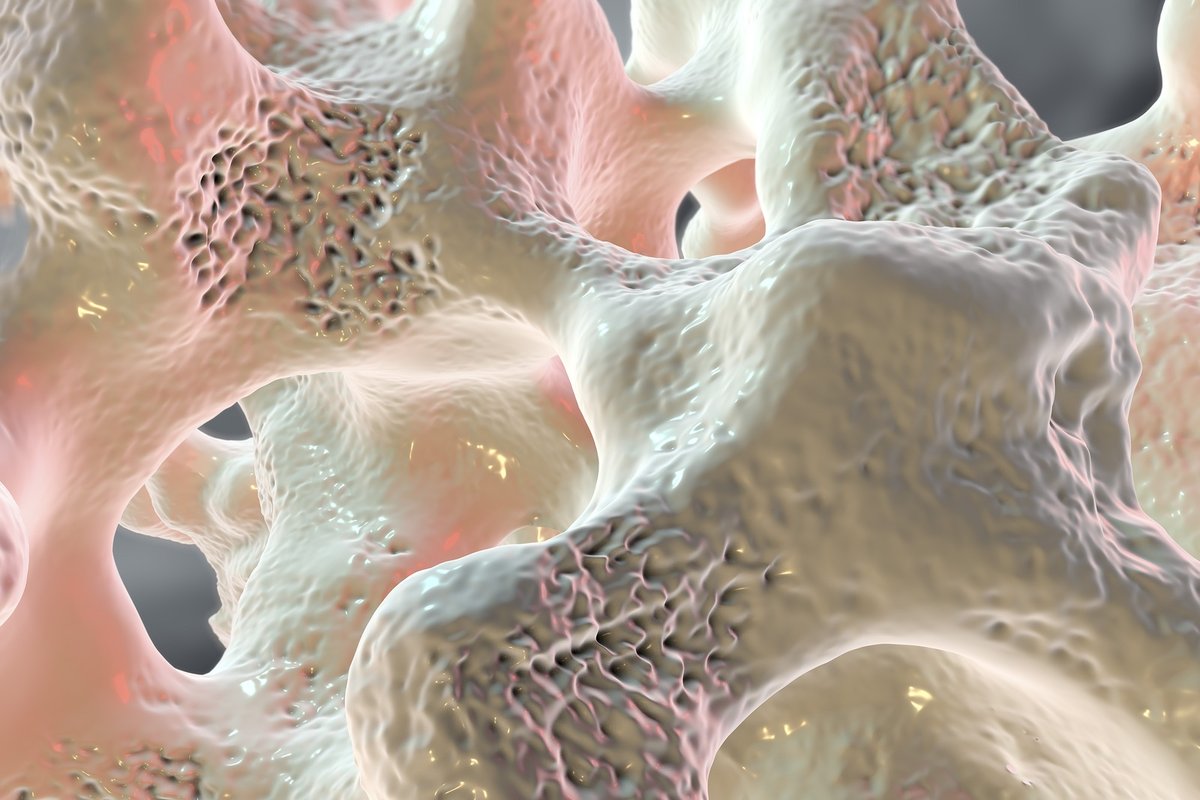 Zoledronic acid can prevent treatment-related bone loss in premenopausal breast cancer patients, and the benefit persists for up to three years after treatment, according to new findings

The results are in line with earlier research supporting the use of zoledronic acid in these patients, Dr. Ioannis Kyvernitakis of Buergerhospital and Clementine Kinderhospital Frankfurt and colleagues write in Bone, online June 13.

Breast-cancer patients on adjuvant chemotherapy have annual bone loss of up to 7% at the lumbar spine and 4% at the total hip, while ovarian suppression is likely to further increase bone mineral density (BMD), the authors note. Antiresorptive agents can protect bone in postmenopausal breast cancer patients, they add, while some studies suggest a benefit for premenopausal patients as well.

In the ProBONE II trial, premenopausal women on chemotherapy or endocrine treatment were randomly assigned to two years of adjuvant treatment with 4 mg of intravenous zoledronic acid every three months or placebo. Thirty-one patients on active treatment and 34 patients on placebo were followed up to five years.

Patients on zoledronic acid had maintained baseline BMD at the femoral neck and total hip at five years, although there was a small but significant decline from baseline BMD in the lumbar spine.

While the study was large enough to detect an effect of zoledronic acid, it was too small to determine whether the treatment had an effect on disease recurrence or pathologic fractures, Dr. Kyvernitakis and colleagues note.

"An issue of future studies will be to investigate the long-term fracture risk in cohorts of women who received" zoledronic acid during chemotherapy or endocrine therapy versus women not on bisphosphonates, they add.