Zinc Deficiency Could Cause Female Infertility 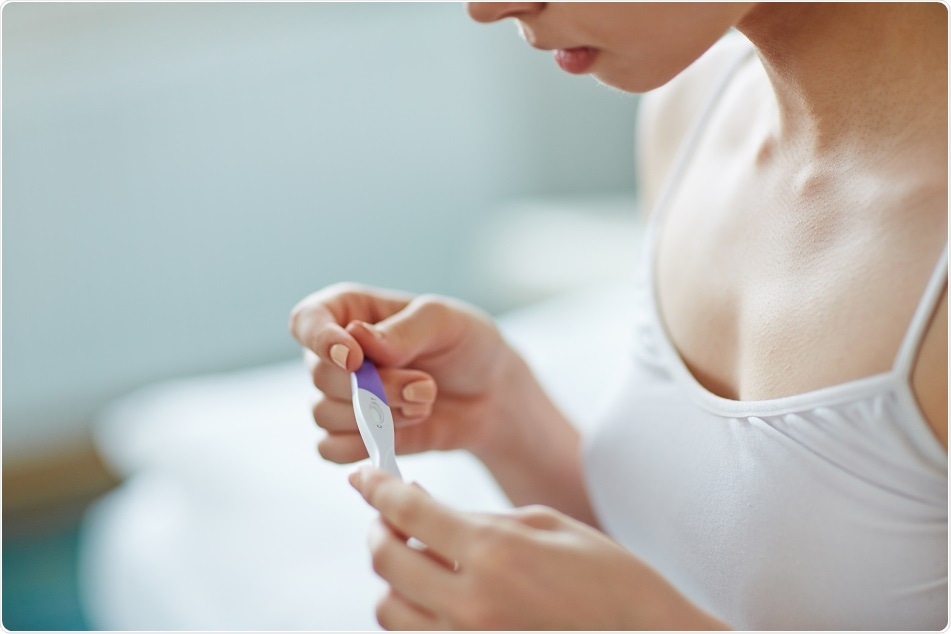 Researchers at Pennsylvania State University have found that zinc deficiency can negatively affect the early stages of egg development, reducing the ability of the egg cells to divide and be fertilized

An estimated 10% of couples in the U.S. struggle with infertility. While a variety of factors can make it difficult for some people to get pregnant, ovulation disorders are a leading cause of female infertility.

This may affect fertility months in the future. The researchers will present their results at the American Physiological Society annual meeting at Experimental Biology 2018 in San Diego.

The availability of micronutrients in the ovarian environment and their influence on the development, viability and quality of egg cells (oocytes) is the focus of a growing area of research.

After puberty, a complex cascade of events occurs to prepare groups of oocytes for maturation, ovulation and fertilization. Though a group of oocytes begins to mature each month, only one will be ovulated and have the chance of being fertilized. Multiple factors can influence whether a given oocyte will mature correctly and one day be ovulated, including the presence of sufficient levels of certain micronutrients.

"More and more evidence is accumulating that zinc is a key player in oocyte development," lead author James Hester said.

"Fertility research and treatment has primarily focused on the largest class of follicles (antral follicles), which are capable of ovulating in response to hormonal signals from the pituitary gland," Hester wrote.

"In contrast, our study examines smaller preantral follicles, which are still growing and don't respond to the ovulatory signal yet. In humans, preantral follicles have to keep growing for about 90 days before they are ready to ovulate. Previous studies showed that zinc levels are critical in the antral follicle, but no one had tested the effect of zinc deficiency on preantral follicle growth," the researcher added.

The researchers collected preantral follicles from mice and matured them in a cell culture dish. They compared eggs matured in a zinc-deficient environment to those grown with normal levels of zinc. They also exposed the zinc-deficient and control eggs to epidermal growth factor to mimic the hormonal environment necessary for ovulation after the maturation process.

1. disrupted the growth of cells in culture,

3. caused problems with the development of somatic cells and elevated certain cell markers, and

4. impaired the egg cell's ability to divide properly (meiosis), a necessary step before successful fertilization can occur. This defect persisted even after more zinc was introduced to the environment.