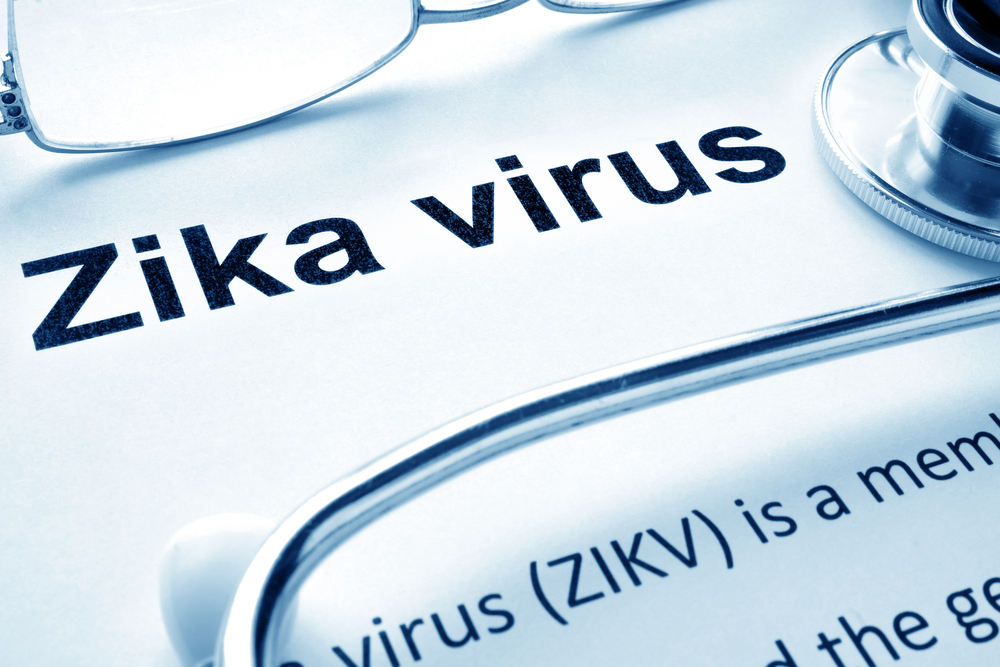 University of Nebraska-Lincoln virologists have identified a Zika mutation that may help explain why the virus became more lethal during outbreaks that sickened tens of thousands of people in the Caribbean, South America and the United States in 2015 and 2016.

Genomic and phylogenetic analysis previously suggested that genetic evolution transformed the mosquito-borne pathogen from one that causes fairly mild ailments to one that can result in birth defects and neurological impairment.

Experiments conducted by Asit K. Pattnaik et al. showed that the mutated virus involved in the recent outbreaks contains a sugar, known as N-linked glycan, in the protein enveloping the virus.

That sugar is not present in many older strains of the virus traced to Africa. The virus that caused the outbreak in the Americas is believed to have arisen in Asia.

"In one virus, the outer coat has some sugars on it, and that virus goes to the brain very easily," said Pattnaik, a professor in the School of Veterinary Medicine and Biomedical Sciences. "A virus that does not have the sugar on the outer coat, does not go into the brain readily."

Early samples of the virus, isolated before the 1960s, did not have the sugars in their protein envelope, but versions that emerged after about 2007 all have those sugars, Pattnaik said.

The finding could help explain why the outbreak caused a dramatic increase in microcephaly – abnormally small heads – in babies of mothers who had been infected with Zika, he said. If the virus passes from the mother to her fetus, it may kill neurons in the fetal brain and prevent it from developing properly.

The findings, published in the Journal of Virology published by the American Society for Microbiology, were publicly revealed almost simultaneously with those from China-based scientists who found a change of a single amino acid made the virus more dangerous to developing brain cells.

That study showed a change in a pre-membrane protein could cause microcephaly; the Nebraska study showed how glycosylation of the envelope protein may contribute to the virus efficiently gaining entry into the brain.

"It should be noted that there are likely to be many factors that contributed to the development of a more pathogenic Zika virus," Pattnaik said. "These are two of those to have been recently discovered."

Pattnaik and other Nebraska scientists continue to investigate how the virus breaks the barrier between the brain and the bloodstream and to develop a drug that could be used to treat Zika infection.