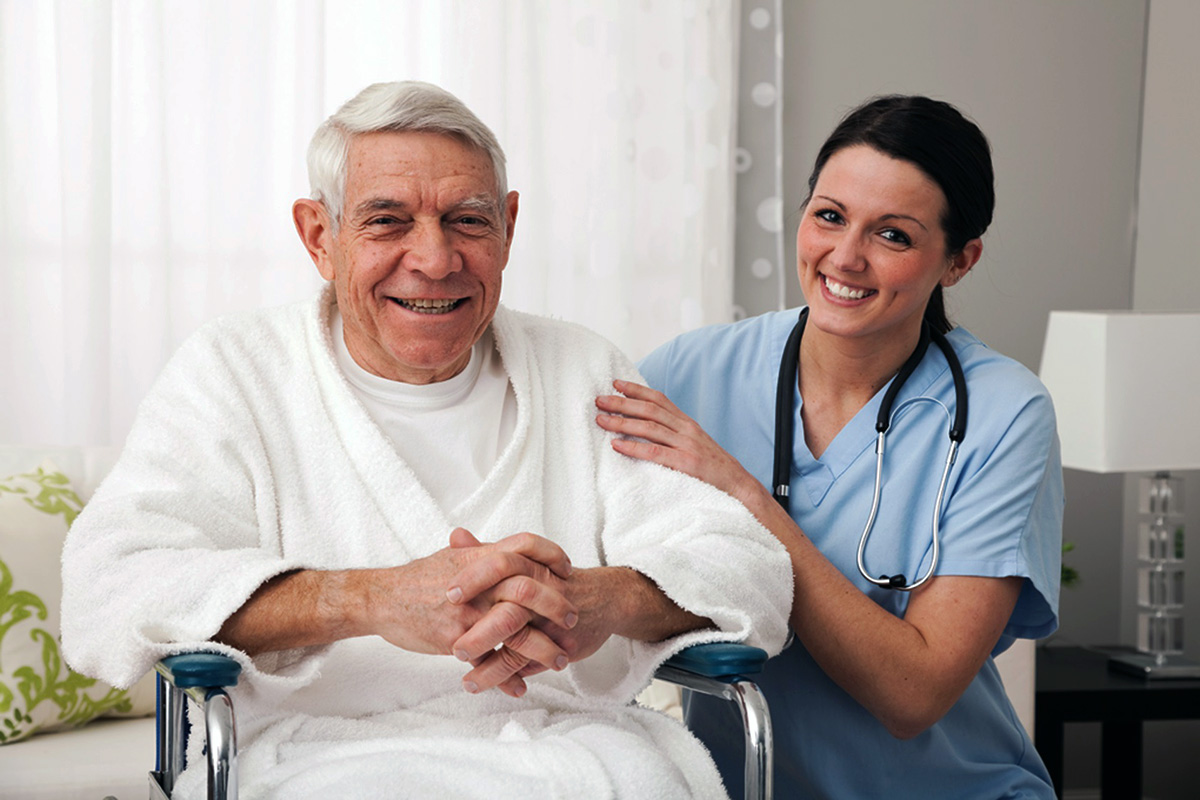 According to a geneticist at University College London Dame Linda Partridge, blood from a young person can actually aid in alleviating symptoms of certain age-related ailments such as heart disease, dementia, and even cancer.

This new study by Professor Partridge injected older mice with blood from younger mice in the laboratory. The elderly mice showed maintained cognitive abilities and also did not develop age-related diseases.

She and her colleagues Joris Deelen and P. Eline Slagboom then injected the younger mice with blood from older mice and saw an opposite effect. According to Professor Partridge, there could be certain elements in the blood that could help conserve the physical health of individuals.

She explained that blood is one of the commonest investigated human tissues because of its availability. However, animal studies have not been conducted with blood before.

There have been numerous studies that have tried this premise before. Peter Thiel, for example, began a company called Ambrosia in San Francisco that started human clinical trials. Older individuals were injected with blood from younger persons.

The costs were slated at around $8,000 for 2.5 liters of blood if it proved to be a success. In these Ambrosia trials, 70 participants were injected with plasma from young persons aged between 16 and 25 years.

The biomarkers of various major diseases

After the injections, the participants showed improvements in the biomarkers of various major diseases such as a significant reduction in blood cholesterol (by 10%) and reduction in proteins such as carcinoembryonic antigens (CEA by 20%). CEA levels are raised among certain cancer patients.

According to a statement from Partridge, it is of importance to search for clues within the blood that can conserve physical health calling aging as the “emperor of all diseases.”

“The practical accessibility of both the human microbiome and blood system makes therapeutic manipulation a particularly attractive approach, but research in animals is needed to establish the long-term consequences and possible side effects,” she said.

As of now, experts are skeptical if this could become a mainstay treatment. There have been some studies showing worsening of elderly who received blood from younger volunteers.