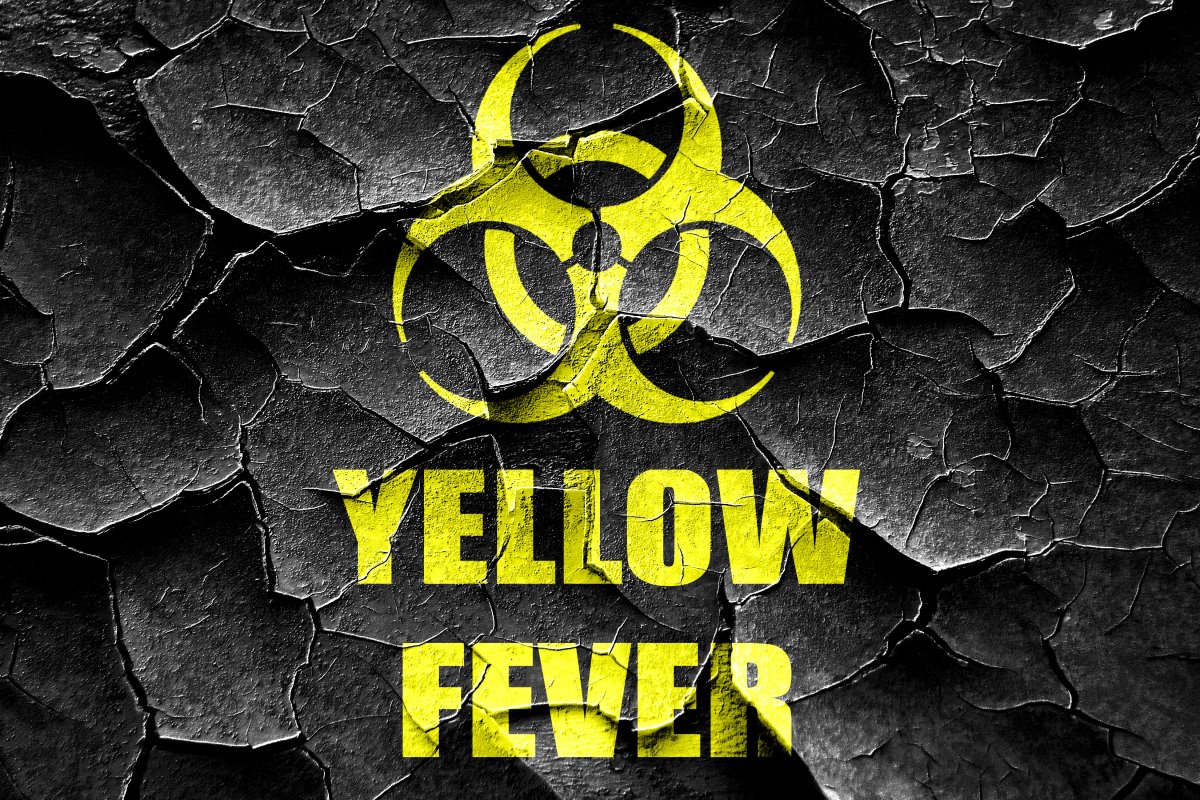 A pioneering Oxford University research collaboration into yellow fever virus (YFV) has shed new light on the exceptional recent outbreak in Brazil and how the virus spreads. The findings have implications for monitoring viral transmission and could potentially contribute to a strategy for eliminating YFV worldwide. The study is published in Science.

Techniques such as portable DNA sequencing and computational analysis allowed the team to understand the virus's genetic make-up and analyse the age, sex and spatial distribution of human cases.

Yellow fever virus is transmitted by mosquitoes in one of two ways, via sylvatic (forest) or urban (city) transmission. Most recent cases of YFV in Brazil have been traced back to forest dwelling primates and mosquitos—a pattern characteristic of sylvatic transmission.

But historical outbreaks in Brazil, and a recent outbreak of the virus in Angola, Africa, arose from urban transmission—a mode of infection that could cause a great number infections in cities. Although a very effective vaccine for YFV exists, stocks are limited and it is not given to everyone in Brazil; until recently the vaccine was given only to people living bordering forest areas thought to be at 'high risk' of infection.

The 2016 yellow fever outbreak was the largest outbreak in Brazil for >100 years. There were concerns that the sheer scale of the outbreak could indicate that YFV had begun to spread via urban transmission—increasing the likelihood of dangerous outbreaks in the megacites of Sao Paulo and Rio de Janeiro, where vaccination coverage is lower.

Analyses of YFV cases combined with genomic data, generated locally from affected states including Minas Gerais, revealed that the virus lineage had spread through a sylvatic cycle of transmission in primates, which grew unnoticed during 2016, before spilling over into human populations in early 2017.

Dr. Nuno Faria said: 'Ultimately, the combination of epidemiological and genomic data tells us that the YFV outbreak in Brazil was driven by sylvatic transmission. Although the conditions for urban transmission seem to be there, that fortunately didn't happen.'

Further analyses confirmed that 85% of both human and primate YFV cases were male and aged between 35-54 years old—a tell-tale sign of sylvatic transmission and a technique that could be applied rapidly to evaluate transmission in YFV epidemics across the world.

Professor Oliver Pybus said: 'Yellow Fever virus has affected humanity for hundreds of years. It comes in waves from an animal reservoir, so we may never completely eliminate it. The problem is that we don't understand enough yet about the complex behaviour of the virus in animal populations. We need this information to control future outbreaks -to vaccinate the right people, in the right place, at the right time'.

Dr. Nuno Faria said: 'Despite being one of the most important pathogens in human history, yellow fever research has been under-funded compared to other pathogens so new techniques could bring fresh insights."

Crucially, using a combination of genomic and epidemiological approaches we are now starting to understand the "hidden" dynamics of how the virus jumped from animal populations to people over space and time. The findings are testament to the benefits of emerging technologies, such as the MinION DNA sequencer, for modern medicine.'