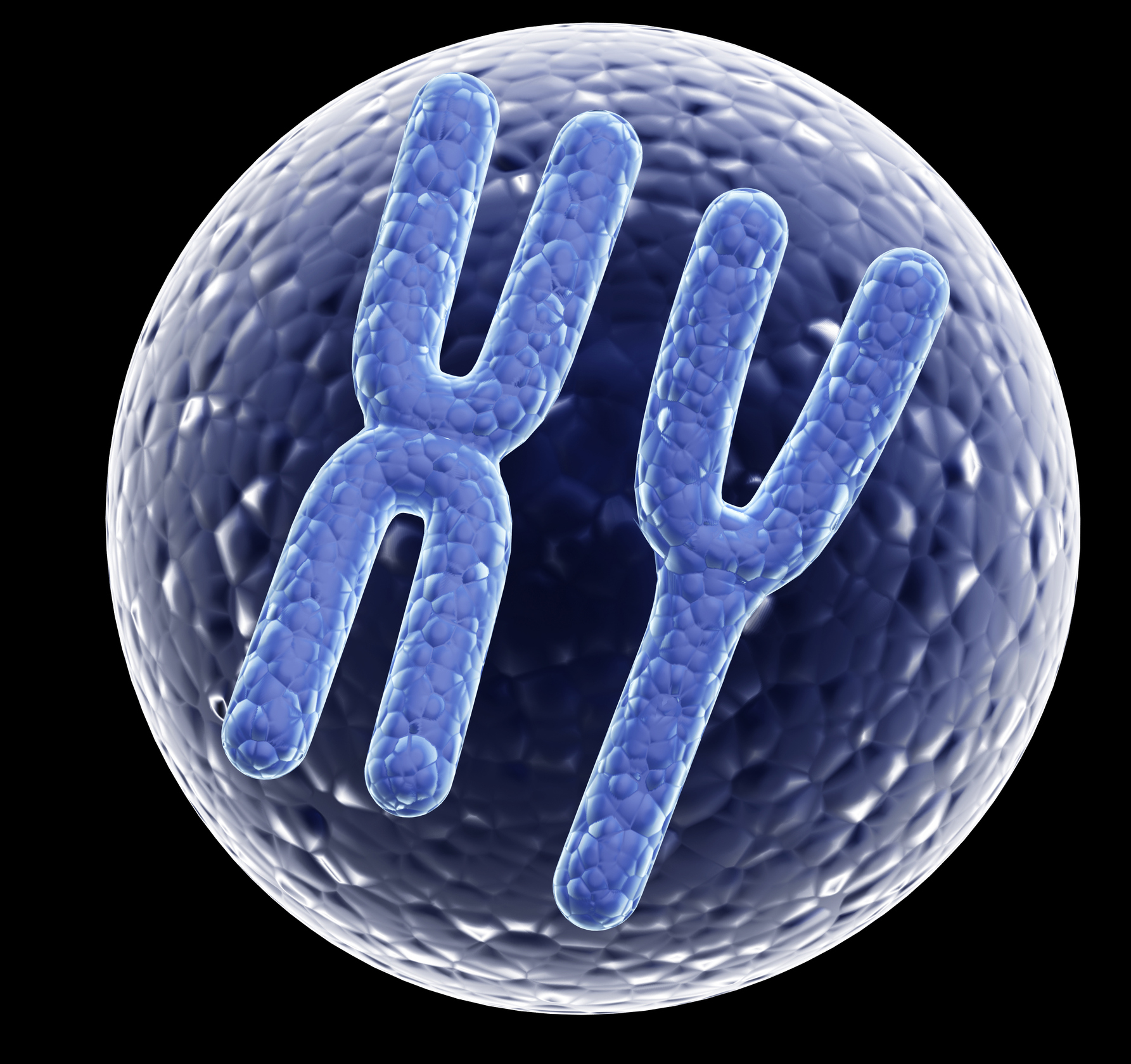 A novel, open-source software has been developed to recognize the Y-chromosome profile that match between suspect and crime scene, according to a study published in PLOS Genetics. The current study aims to improve the validity and intelligibility of Y-chromosome evidence presented in court.

In sexual assault cases where a small amount of male DNA is mixed in with a large amount of female DNA, forensic analysis of Y-chromosome DNA was found to be beneficial. However, explaining the evidence in court was challenging as the Y-chromosome passes down from fathers to sons was mostly unchanged. Thus, a single Y-chromosome profile could be shared by dozens of men in a population.

The research team led by David Balding of the University of Melbourne, Australia and Mikkel Andersen of Aalborg University in Denmark suggested that courts be told about the possible number of matching males in the population and the possible consequences of their relatedness that often more distant than uncle or cousin but much closer than for a random man.

Courts should also be told that how the distribution of matching males can be affected by database information. Presentation of the information in court could make clear that Y-chromosome evidence could not definitively identify the culprit, however, could intensely decrease the number of possible sources of the DNA.

Professor David Balding adds: "We think this work is going to make a big improvement to how Y profile evidence is presented in courts. We will soon extend this work to mixtures of Y-chromosome profiles from multiple males, and also address the corresponding problem for the maternally-inherited mtDNA profiles. Our approach also allows us to include information from any relatives of the suspect whose profile is already available, and we will be working to develop that aspect."

The court should then decide whether it had enough other evidence to identify the suspect as the source of the Y-chromosome profile, instead of one of his matching (distant) relatives. The new software presented in this study could be used to improve the accuracy of Y chromosome evidence and to increase its understanding by judges and jurors.