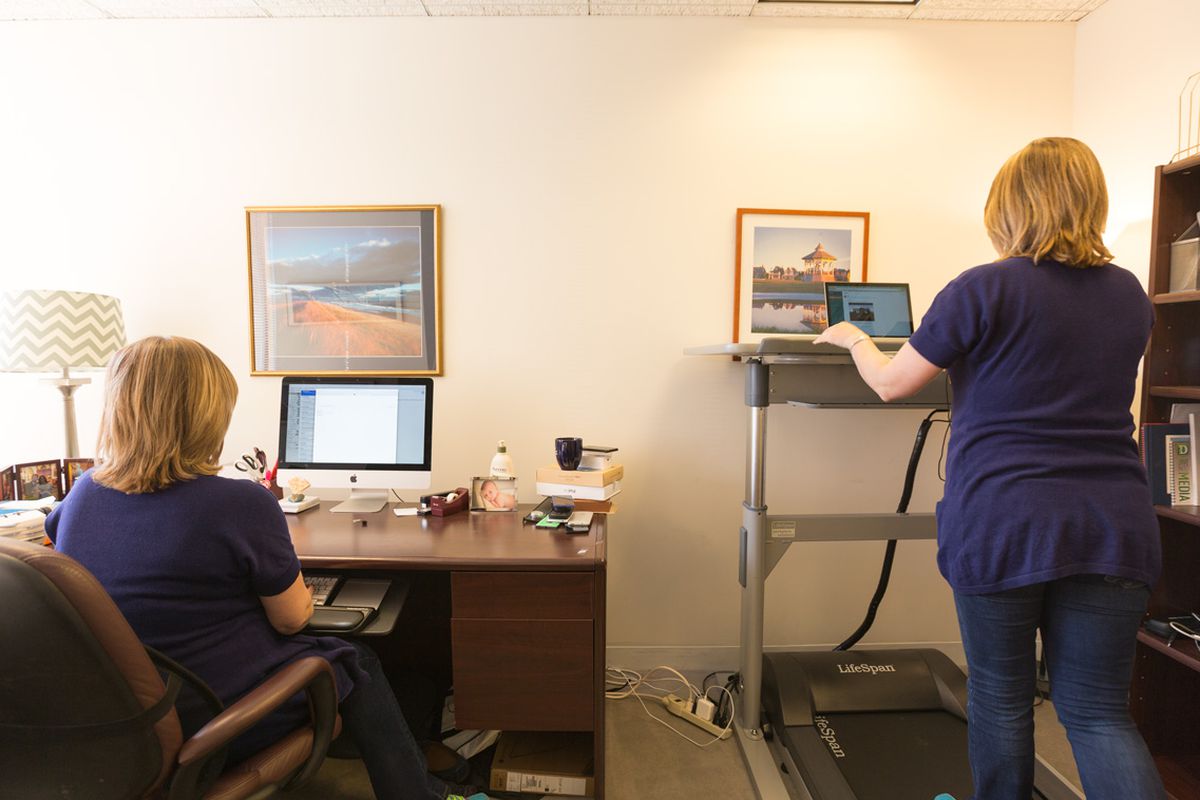 Men with highly physical jobs appear to have a significantly higher risk of early death compared with men who have largely inactive jobs, suggests a study published in the British Journal of Sports Medicine.

Physical activity is generally considered to be an important preventive behaviour for non-communicable diseases while physical inactivity has been estimated to account for around 7% of the global health burden.

Accordingly, international guidelines encourage people to engage in up to 30 minutes of at least moderate intensity physical activity daily, but such guidelines do not distinguish between occupational, leisure time and transportation-related activity.

An international team of researchers led by Dr. Pieter Coenen from the VU University Medical Center in Amsterdam, The Netherlands, decided to carry out a systematic review of evidence regarding the association between occupational physical activity and all-cause mortality.

They searched existing studies that had assessed the association of occupational physical activity with all-cause mortality and identified 17 studies from which pooled data on 193,696 participants were used in a meta-analysis. The various studies collectively covered the period from 1960 to 2010.

No such association was observed among women. Indeed, the opposite seemed to be the case for females. The authors described the new study as the first to find evidence consistent with the physical activity paradox in this systematic review with meta-analysis of studies with a large number of participants.

The researchers concluded: "The results of this review indicate detrimental health consequences associated with high level occupational physical activity in men, even when adjusting for relevant factors (such as leisure time physical activity).