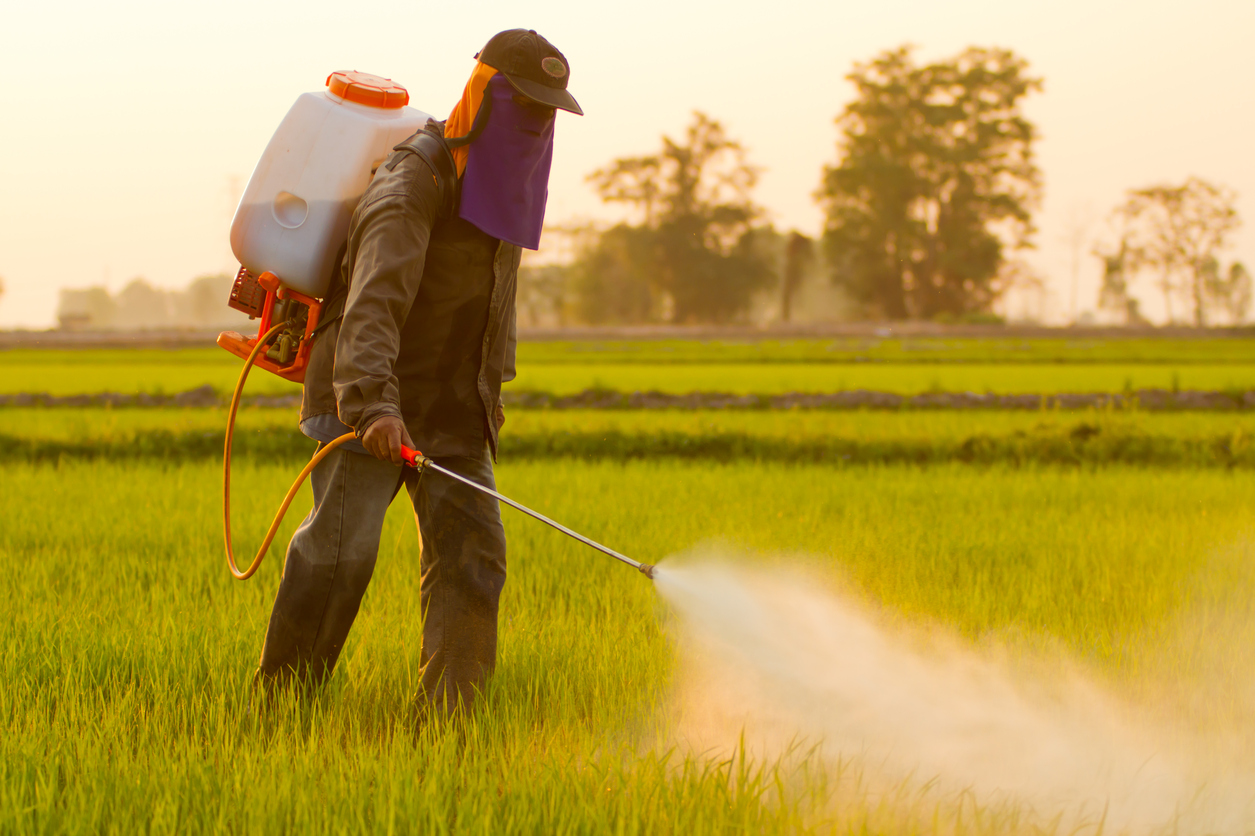 Approximately, 14-20% of all suicides are due to pesticide self-poisoning, the World Health Organisation (WHO) reported. When compared to high-income countries, the mortality rates are higher in low- and middle-income countries. Safer storage of pesticides could be an approach to restrict access to pesticides and prevent the deaths related to them.

The first research published in The Lancet journal randomly involved 180 rural villages in Sri Lanka in studying the effectiveness of improved storage of pesticides. In the study, 90 villages continued storing pesticides in the usual way, and other 90 villages were provided with lockable storage containers that were secured in the ground.

However, the researchers did not find a significant difference in the rate of people self-poisoning using pesticides in the two groups. The senior author of the study, Professor Michael Eddleston said, "We found no evidence to say that improved storage of pesticides reduces the incidence of pesticide self-poisoning.”

Hence, the study suggested that policymakers should focus on withdrawal of the most harmful pesticides from agricultural practice. In the second research published in The Lancet Global Health journal, the researchers looked into the review of the literature (27 studies spanning 16 countries) on the effect of changing regulations to restrict access to pesticides.

National bans on specific pesticides and sales restrictions were the most common regulations applied. National bans were found be effective in reducing pesticide-related suicides and in reducing overall suicide rates, whereas the effectiveness of sales restrictions was not clear. The study’s lead author, Professor David Gunnell said that a worldwide ban on the use of highly hazardous pesticides could prevent ~10,000 of deaths every year.

The concentration of policy on highly hazardous pesticides rather than on secure storage could reduce the incidence of suicides. Thus, the pesticides contributing to suicide deaths in low- and middle-income countries could be identified, which could be replaced with safer, less toxic alternatives.

The study findings support to understand the complexities of any suicide prevention effort. Since the causes of suicides are multifactorial, incorporation of restriction of means into a holistic and integrated suicide prevention programme is required rather than as a separate measure.