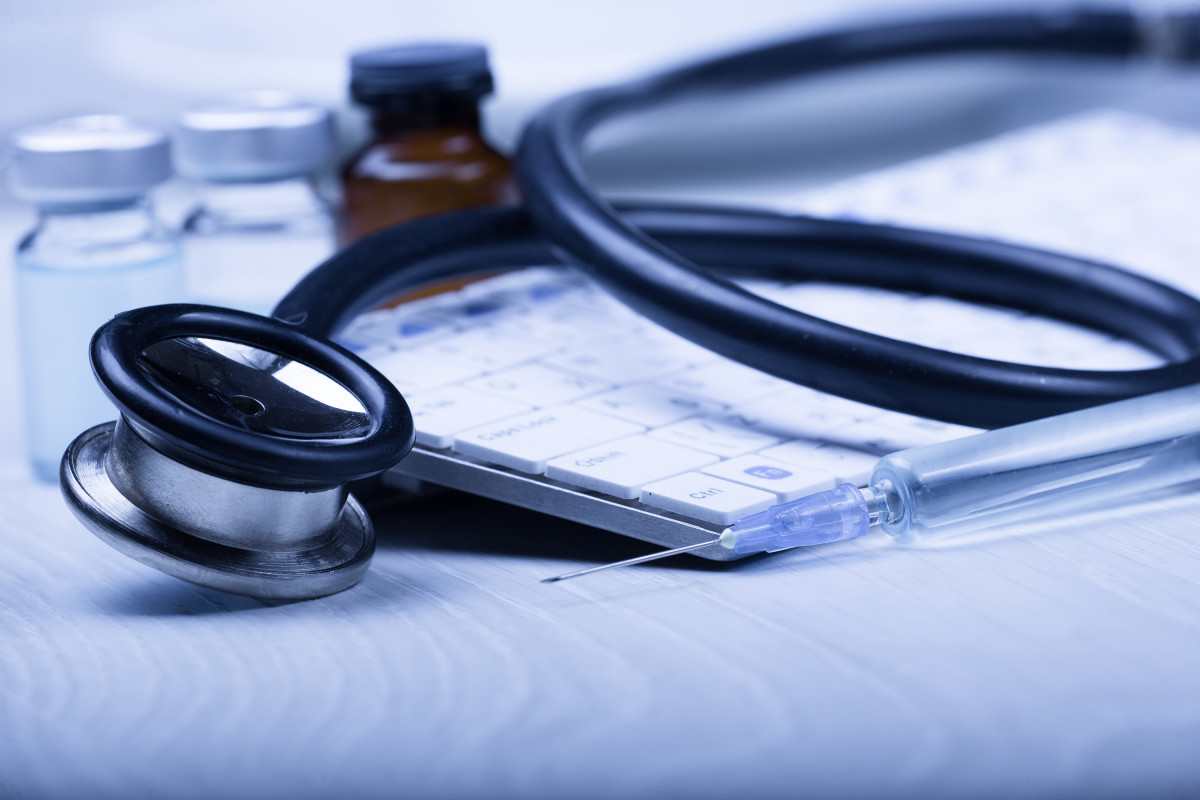 The Indian government has launched one of the world's largest publicly funded health insurance scheme, set to cover some 500 million poor people

At the occasion of its official rollout in Ranchi, capital of the eastern state of Jharkhand, Modi claimed that a government scheme at "such a grand scale is not being carried out anywhere in the world".

The prime minister said the scheme will transform India into a medical hub in the future and called it "a big step towards providing good quality and accessible healthcare to the poor of India.

"Over 100 million families will benefit," Modi said. The programme, which was first announced as part of the yearly budget in February, is expected to cost the central and 29 state governments $1.6bn a year in total.

Expenditures will be shared by the central and state governments at a 60 to 40 ratio in most states and funding will be increased gradually according to the demand.

Modi handed medical cards out at the launch in Ranchi, calling it a "historic day" for the country.  The government is aiming is set up 50,000 wellness centres across the country over the next four years, he said.

"The scheme will not have any distinguished plans on the basis of sect or caste. There will be no discrimination based on any race or any fraternity," said Modi. India spends just 1.5 percent of its gross domestic product (GDP) on healthcare compared to a global average of six percent.

The country's overburdened public health system is plagued by a shortage of hospitals and doctors and most people use private clinics and hospitals if they can afford to. But a private consultation can cost 1,000 rupees ($15), a huge sum for millions living on less than two dollars a day.

More than 60% of the average family's spending goes on medicines and healthcare, the government estimates. "There has been a lot of concern regarding the human resources, but I think within 10 to 15 years, our health sector would become a world-class health sector."

"Modicare does not extend to primary healthcare, which, we believe, is the weakest link in the provision of public health in India. The crucial point is that poorly delivered primary care inevitably increases the burden on health and finance at the secondary and tertiary levels down the line."