Workplace bullying, violence associated with the increased risk of T2D 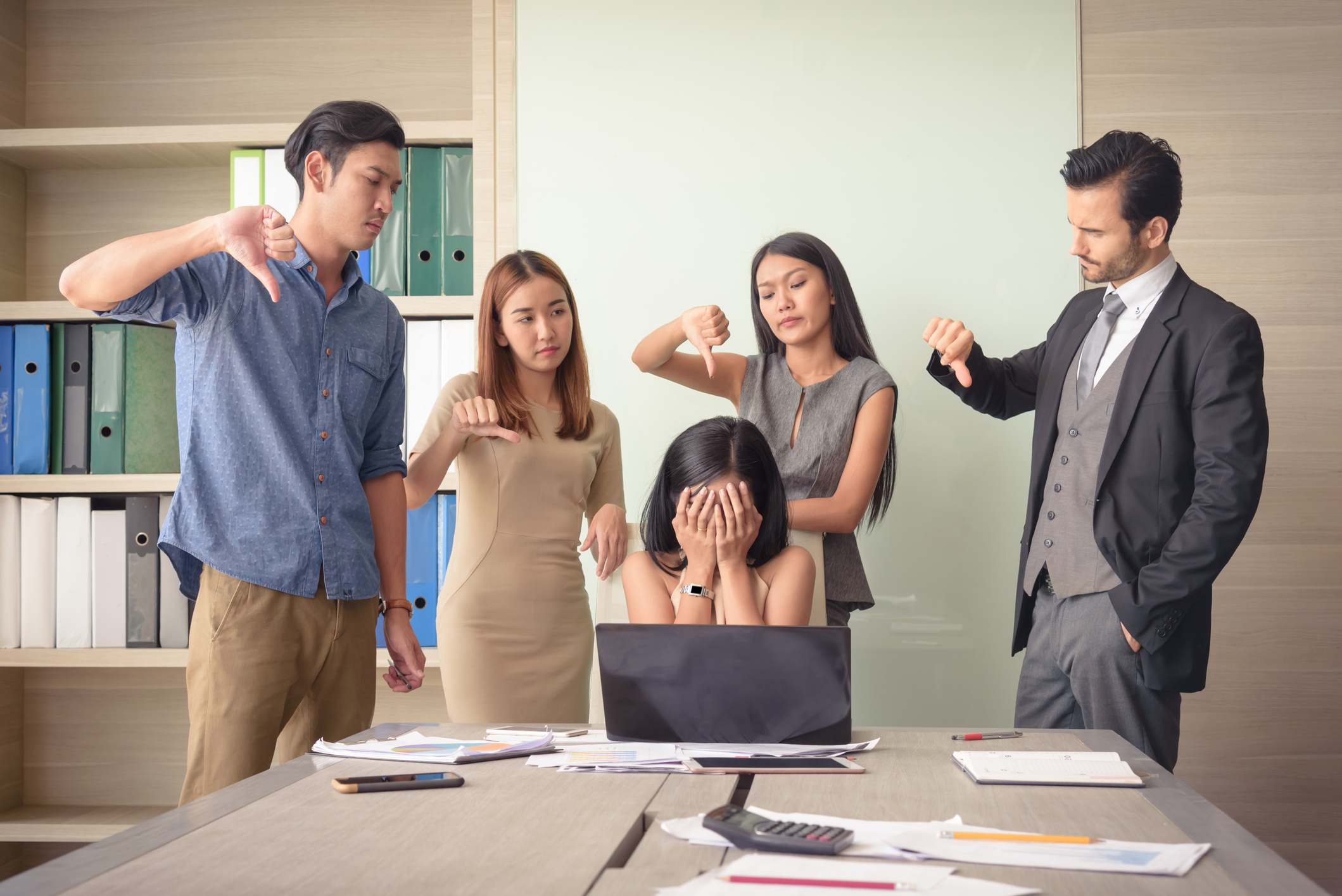 A new study published in Diabetologia found that the workplace harassment and violence could raise the type 2 diabetes (T2D) risk in both males and females.

In the current study, the researchers analyzed that workplace harassment (defined as unkind or negative behavior from colleagues), or workplace violence (defined as the target of violent actions or threats of violence) might be associated with the diabetes risk.

The study comprised 19,280 males and 26,625 females (age=40–65years) who were employed. The study outcomes found that 9% of the participants had exposed to workplace harassment and 12% had experienced violence or threats of violence in the previous one year.

Workplace harassment and bullying and violence were associated with a higher risk of diabetes (46% and 26% respectively), for both males and females. The relationship was not found after adjustment for alcohol consumption and mental health difficulties.

Bullying is psychological aggression, including behaviors such as unfair criticisms, isolation and humiliating work tasks, which often perpetrated by people from inside (co-workers). In contrast, violence is more likely to involve physical acts such as pushing or kicking, or the threat of these, which often perpetrated by people from outside (clients, patients, etc.).

The authors said, “Being bullied is regarded as a severe social stressor that may activate the stress response and lead to a range of downstream biological processes that may contribute towards the risk of diabetes. Changes caused by stress hormones may be one possible causal pathway. Besides, metabolic changes and obesity may be a mechanism for the increased risk, as the stress response may be linked to the endocrine regulation of appetite, and because workplace bullying or violence, and the resulting negative emotional experience, might induce comfort eating behaviors.”

Moderate to the robust relationship between workplace bullying, violence and the development of T2D risk was found. Since both bullying and violence or threats of violence found to be common in the workplace, the prevention policies should be considered to decrease the T2D risk.

Additional studies required to find possible causal pathways (weight gain, negative emotions, and the psychological stress response) which would help to understand of the underlying mechanisms and to develop cost-effective interventions, the authors added.