Work As Well As Meds To Reduce Anesthesia-Related Anxiety 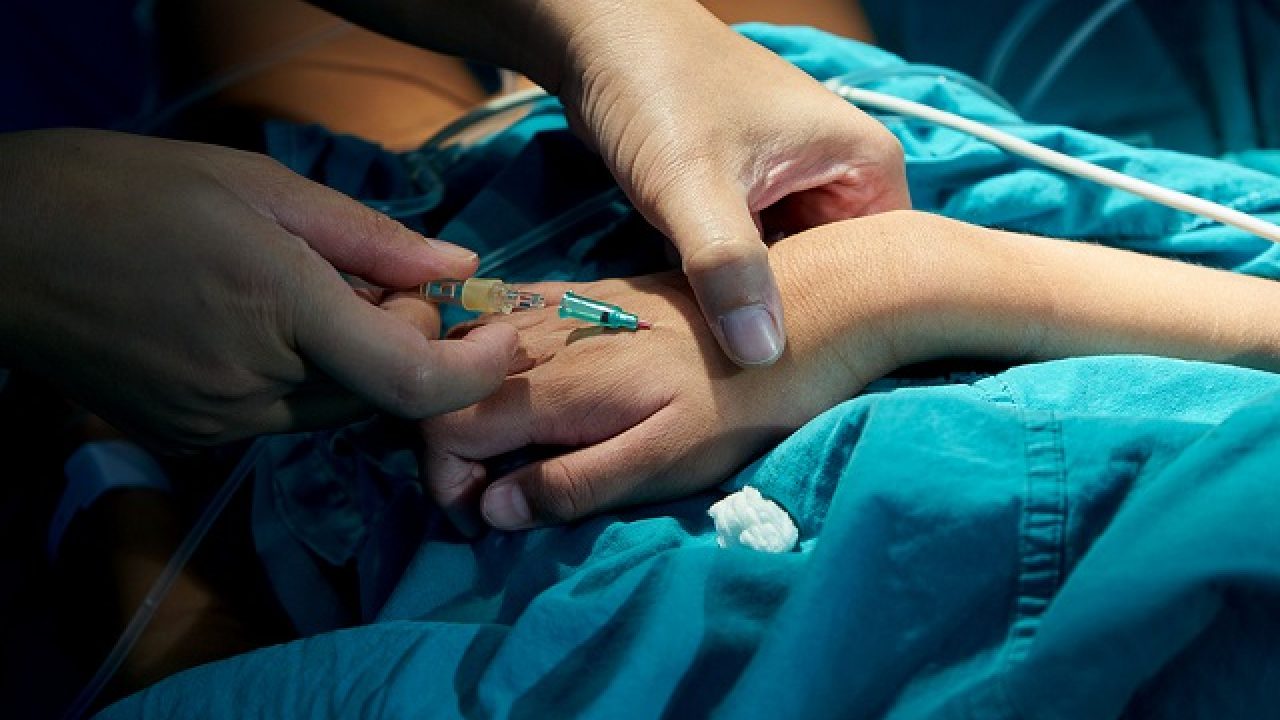 The study authors explain in Regional Anesthesia & Pain Medicine, online July 19, that research-based “relaxing music” tends to have around 60 beats per minute, no lyrics and no dramatic fluctuations in percussion. Graff’s team notes in their report that Marconi Union collaborated with sound therapists to create songs that reduce anxiety, blood pressure and heart rate. In the current study; all of the patients received a preoperative ultrasound-guided single-injection nerve block for regional anesthesia or postoperative pain management.

The research team measured anxiety before and after the procedure with a questionnaire. The research team found that changes in anxiety scores were similar in both groups. On a scale of 20 to 80, the midazolam group’s anxiety scores dropped an average of 4 points; and the music group’s dropped an average of 1.6 points. Blood pressure and heart rate were similar between the two groups during the nerve block procedure as well. However, patient satisfaction was higher in the midazolam group.

“Since we didn’t give them the option to choose their own music, that could have affected satisfaction;” Graff said. In addition, both patient and physician perceptions about the difficulty of communication were higher for the music group, likely because noise-canceling headphones were used, she said. “We chose to use noise-canceling headphones to block out ambient noises and help patients get into the mood of the music;” she said. “But that may not be the ideal type of headphone to use in this setting where patients and providers need to communicate.”

Graff and colleagues have already begun a study to test non-noise-canceling headphones and plan to test other types of music as well. However, the main challenge may be fully adopting this into clinical practice, said Dr. Zeev Kain of the University of California at Irvine, who wasn’t involved in the study. “Similar studies have been conducted for years, and the findings are always the same,” he told Reuters Health by phone. “Music decreases anxiety; but there’s a chasm in translating that to clinical practice.”

For now, surgical offices may consider offering music as an option before regional anesthesia, especially if patients can choose their own preference, Kain added. In fact, if the anesthesiologist doesn’t mind, listening to a favorite podcast or audiobook works just as well, he noted. Listening to soothing music for a few minutes before getting a nerve-block might work as well as an anxiety drug to relax patients, a small study suggests. “The concept is simply to distract the mind from the current state of what’s happening,” Kain said. “When distracted, patients tend to perform better.”