Women's Contraception Choices based on Cost 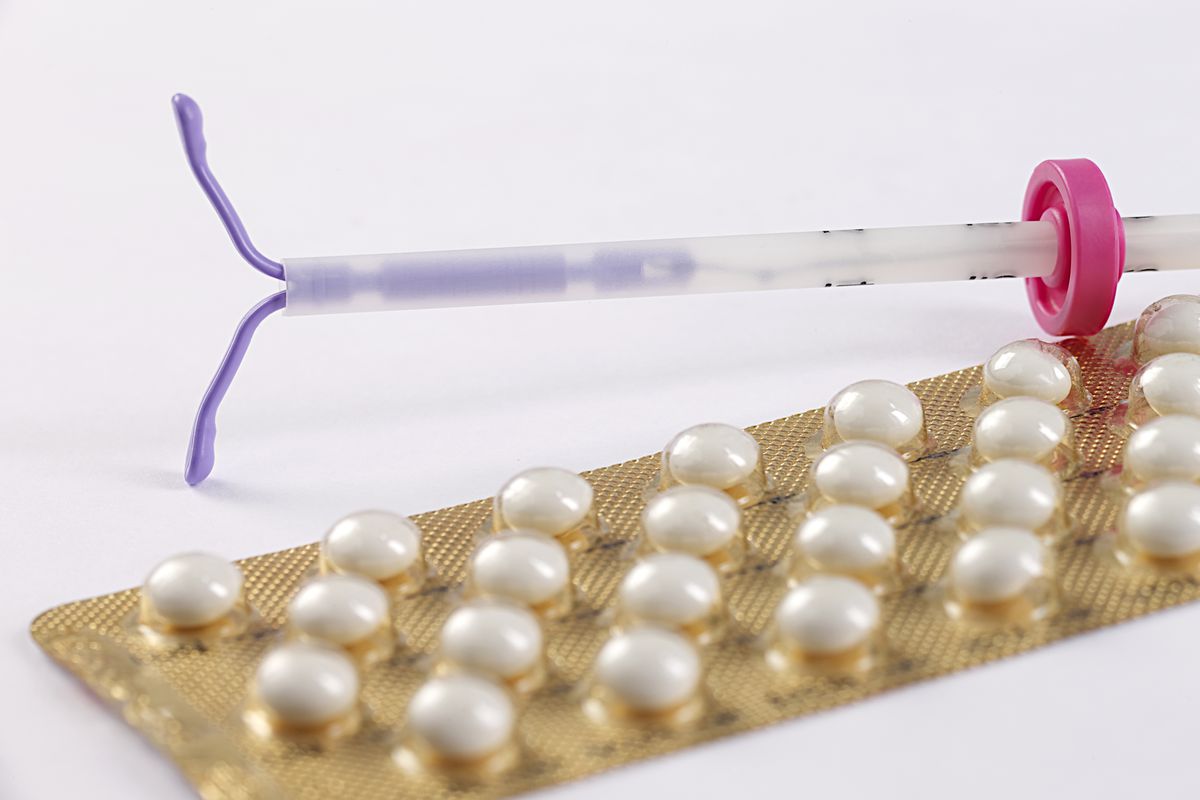 Contraception cannot be handled with one-size fits all approach. Women often try several types of birth control before finding one that works best. A new study at the University of Utah Health finds that cost often limits women's access to the most effective contraceptive methods, like intrauterine devices (IUDs) and subdermal implants.

David Turok, associate professor in the Department of Obstetrics and Gynecology et al., developed the HER Salt Lake Contraceptive Initiative (HER Salt Lake) to evaluate women's contraception choices if cost is not a factor. The research findings are published in the journal American Journal of Public Health.

In addition to removing cost obstacles, HER Salt Lake also made all forms of contraceptive available, and participants could change methods at any time in the study, free of charge.

"When you remove cost as a factor, people are more likely to select more effective contraception methods that are often the most expensive up front," said Jessica Sanders, first author. "When we added education and outreach to the picture, we saw an increase in the demand for these methods."

The study was divided into three six-month segments a control, Intervention 1, and Intervention 2. The control period established the baseline for the study, by evaluating the birth control methods selected by women who received standard contraceptive counseling and care at Planned Parenthood clinics throughout Salt Lake County.

During Intervention 1, women seeking services at these clinics were offered no cost, same-day access to the reversible contraceptive method of their choice. Women could change their contraceptive option at any time during the three-year study. In addition, HER Salt Lake ensured clinics were stocked and had providers on site to facilitate the requested care on the same day.

Women enrolled in Intervention 2 received the same care as the first intervention, as well as education about contraceptives through an online media campaign. This campaign moved beyond the targeted communities.

"Many women heard about this program by word of mouth," said Kyl Myers, co-author on the paper and the HER Salt Lake project facilitator. "The women who benefited from HER Salt Lake came back the next week with their friends and sisters."

"The Family Planning research team at University of Utah has worked for a decade [to] overcome a number of different barriers to help women access different methods of contraception," said Turok, senior author on the study.

"Our research partnership with Planned Parenthood enables us to study the effect of a community-wide intervention that expands the availability of all contraceptive methods to women in Salt Lake County."

The researchers will send periodic surveys to women enrolled during the next three years to track the effect of universal access to family planning influences educational attainment, financial mobility, and sexual satisfaction.

The present project builds on previous studies in Iowa, Colorado, and Missouri that found the removal of financial impediments resulted in a higher acceptance of IUDs and implants.

Although the initiative reached a limited geographic population, the HER Salt Lake team hopes to take this study further to increase access for women through provider training and stocking at community health centers and rural clinics.

"We designed HER Salt Lake to allow women to make choices," Sanders said. "It was exciting to see women who could benefit from this project take us up on this offer."