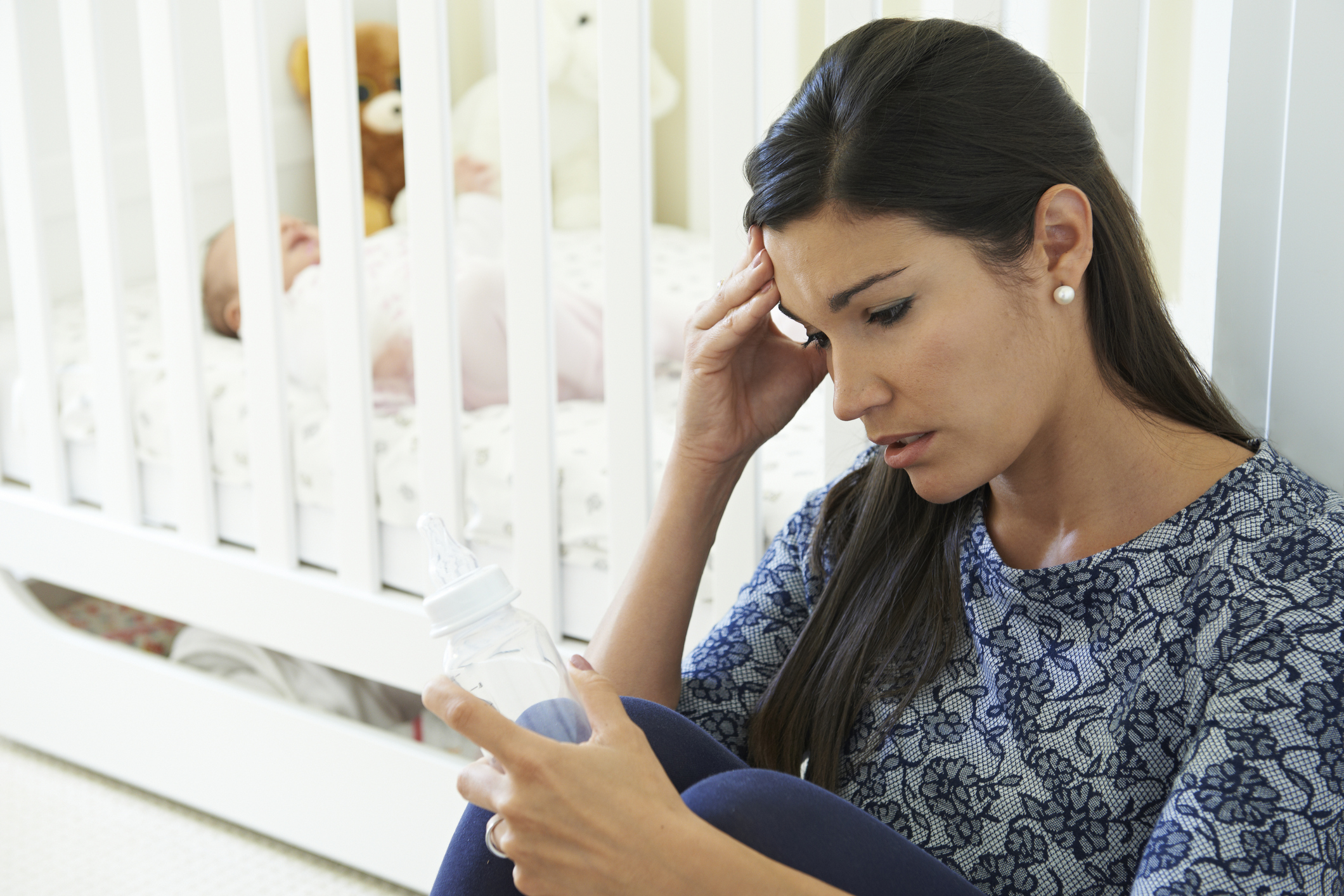 A new study presented at the ANESTHESIOLOGY 2017 annual meeting, reveals that women who deliver in winter or spring have the lower risk of developing postpartum depression (PPD) than women who give birth in the fall or summer.

PPD typically arises from a combination of hormonal changes, fatigue and psychological adjustments to motherhood. The symptoms include sadness, decreased concentration, restlessness, and agitation. If proper treatments are not provided, it can interfere with mother-child bonding and cause distress to the mother, baby, and the entire family.

During delivery, those women who did not have anesthesia were more likely to develop PPD. The pain associated with labor might have been traumatizing to the women during birth, or it is possible those who declined anesthesia just happened to have intrinsic characteristics that made them more vulnerable to experiencing PPD. The researchers also found that women who delivered babies at a higher gestational age were at lower risk of developing PPD.

Caucasian women were less likely to develop PPD when compared to women of other races. Additionally, increased body mass index (BMI) was linked with an increased risk of PPD. But there could not find any association between delivery mode and PPD.

The lead study author Jie Zhou, evaluated whether certain factors are influencing the risk of developing postpartum depression that may be avoided to improve women's health both physically and mentally. In the present study, the researchers analyzed the medical records of 20,169 women who delivered babies from June 2015 through August 2017. A total of 817 (4.1%) women experienced PPD.

The researchers did not study why certain factors might influence the development of PPD. The higher the gestational age (further along in their pregnancy), the more mature typically the baby would be at delivery. So it is expected that the mother would do better and be less mentally stressed when giving birth to a mature and healthy baby, noted Dr. Zhou from Brigham & Women's Hospital in Boston.

The authors also suggest the protective mechanism seen for women delivering babies in winter and spring might be due to the seasonal enjoyment of indoor activities mothers experience with newborns, but say outdoor activities, although not as convenient, with newborns are also good, as that would help to increase sun exposure.

The difference in the risk of developing PPD between Caucasian and other races might be attributed to differences in socioeconomic status of those ethnicities. Whereas in women with increased BMI, the researchers could find the need of more hospital-based maternal outpatient follow-ups and pregnancy-related complications, Dr. Zhou concluded.