Women Donate Kidney To A Man Than Receiving 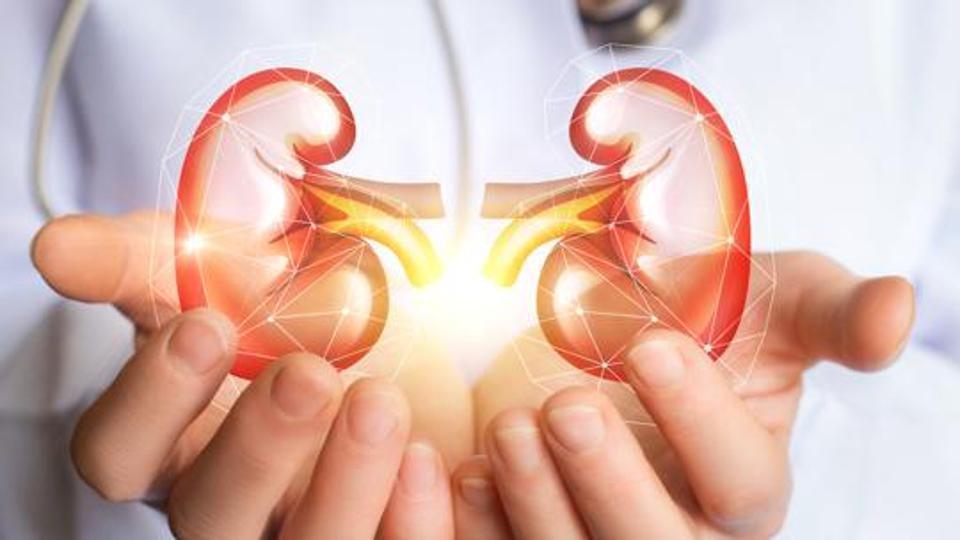 The highlights how women are also liable to suffer from the most serious stages of chronic kidney disease (CKD) as they tend to live longer than male sufferers and take longer to reach a stage requiring a transplant.

"Although it is hard to pinpoint a specific reason for higher numbers of wives being donors than husbands, the evidence suggests women are motivated by reasons such as altruism and the desire to help their family continue to survive," said Adeera Levin.

The study data shows some two thirds of kidney transplant recipients are men although the gender difference was less pronounced for donations by deceased men and women. Worldwide, the study found 14 percent of women suffer from CKD compared with 12% of men.

Although the data showed higher proportions of women live with advanced CKD, "experts believe that systemic failures to detect or manage CKD in women leave women at a higher risk of progression and complications." This year's World Kidney Day is closely focusing on CKD sufferers who are either pregnant or wishing to conceive.

"In women who have had a successful kidney transplant, fertility can be at least partly restored and chances of successful birth increase," said Dr Giorgina Piccoli of Italy's University of Torino and the Centre Hospitalier Le Mans, France.

"However, complications in these women remain more common than in the general population, and preconception medical counselling should always be sought," added Piccoli. She stressed the "clear need for higher awareness of CKD in pregnancy, to timely identify CKD in pregnancy, and to follow-up women with CKD during and after pregnancy." Dr Piccoli also indicated pregnancy-related complications can increase the risk of kidney disease.

Author concluded that women face unique issues in relation to kidney disease and donation, and since this year's World Kidney Day coincides with International Women's Day, we decided now was the time to highlight these issues.