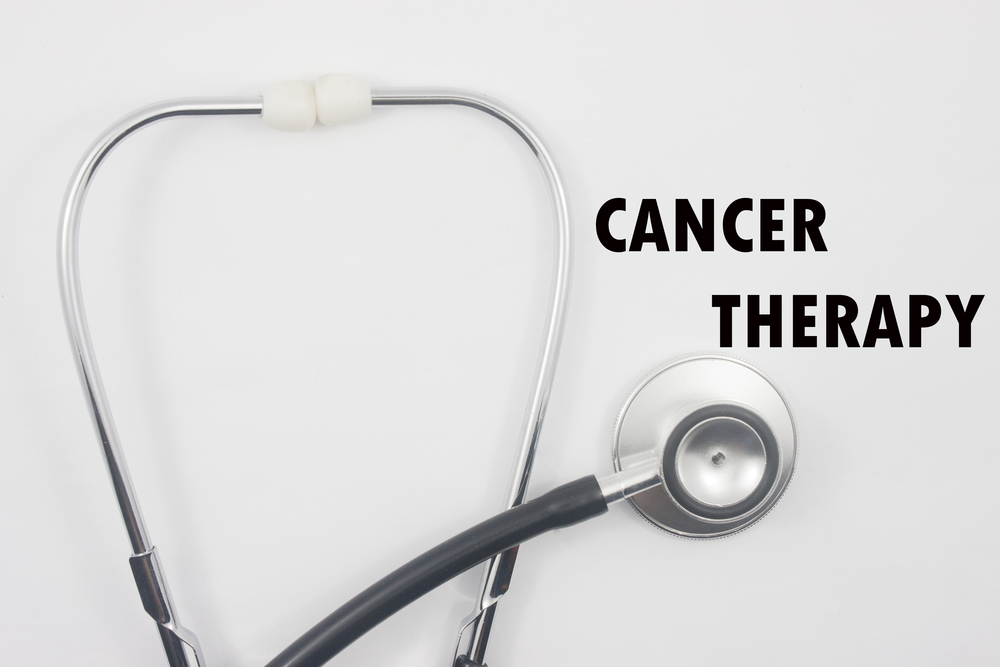 A team of scientists from the National University of Singapore (NUS) has developed a way to wirelessly deliver light into deep regions of the body to activate light-sensitive drugs for photodynamic therapy (PDT).

While PDT is a powerful light-induced cancer treatment, it is often limited to surface cancers due to the low penetration of light through biological tissue. This wireless approach of light delivery enables PDT to be used on the inner organs of the body with fine control. This technology could potentially enable PDT to be used to treat a wider range of cancers, such as brain and liver cancer.

Asst Prof Ho said, "Our approach of light delivery will provide significant advantages for treating cancers with PDT in previously inaccessible regions. Powered wirelessly, the tiny implantable device delivers doses of light over long time scales in a programmable and repeatable manner. This could potentially enable the therapies to be tailored by the clinician during the course of treatment."

PDT is a treatment method that uses a light sensitive drug, called a photosensitizer, that is triggered by a specific wavelength of light, to produce a form of oxygen that kills nearby cells. This provides a precision approach to cancer therapy that overcomes many of the whole-body side effects of classical drugs such as chemotherapy.

In addition to directly killing cancer cells, PDT shrinks or destroys tumors by damaging blood vessels in the tumor, preventing the cancer cells from receiving necessary nutrients. PDT may also activate the immune system to attack the tumor cells.

However, PDT has so far been limited to the treatment of surface cancers. Traditional light sources such as light-emitting diodes (LEDs) or lasers may be used for surface tumors, such as skin cancer, but the low penetration of light through tissue limits the depth to less than a centimeter.

For the inner lining of some organs, such as the esophagus, an endoscope – a thin, lighted tube used to look at tissues inside the body – can be used to insert a fiber optic cable, but other regions cannot be easily accessed by this way. For organs such as the brain or liver, the organ must be exposed by surgery before PDT can be used.

The NUS team's novel approach of enabling PDT to be used for the inner organs of the body is achieved by inserting a tiny wireless device at the target site, extending the spatial and temporal precision of PDT deep within the body.

The miniaturized device, which weighs 30 mg and is 15 mm3 in size, can be easily implanted, and uses a wireless powering system for light delivery. Once the device has been implanted at the target site, a specialized radio-frequency system wirelessly powers the device and monitors the light-dosing rate.

The team demonstrated the therapeutic efficacy of this approach by activating photosensitizers through thick tissues – more than three centimeters – inaccessible by direct illumination, and by delivering multiple controlled doses of light to suppress tumor growth.

"This novel approach enables ongoing treatment to prevent reoccurrence of a cancer, without additional surgery. The application of the technology can also be extended to many other light-based therapies, such as photothermal therapy, that face the common problem of limited penetration depth. We hope to bring these capabilities from bench to beside to provide new opportunities to shine light on human diseases," said Prof Zhang.

The team is now working on developing nanosystems for targeted delivery of photosensitizers. They are also coming up with minimally invasive techniques for implanting the wireless devices at the target site, and looking into integrating sensors to the device to monitor the treatment response in real-time.?