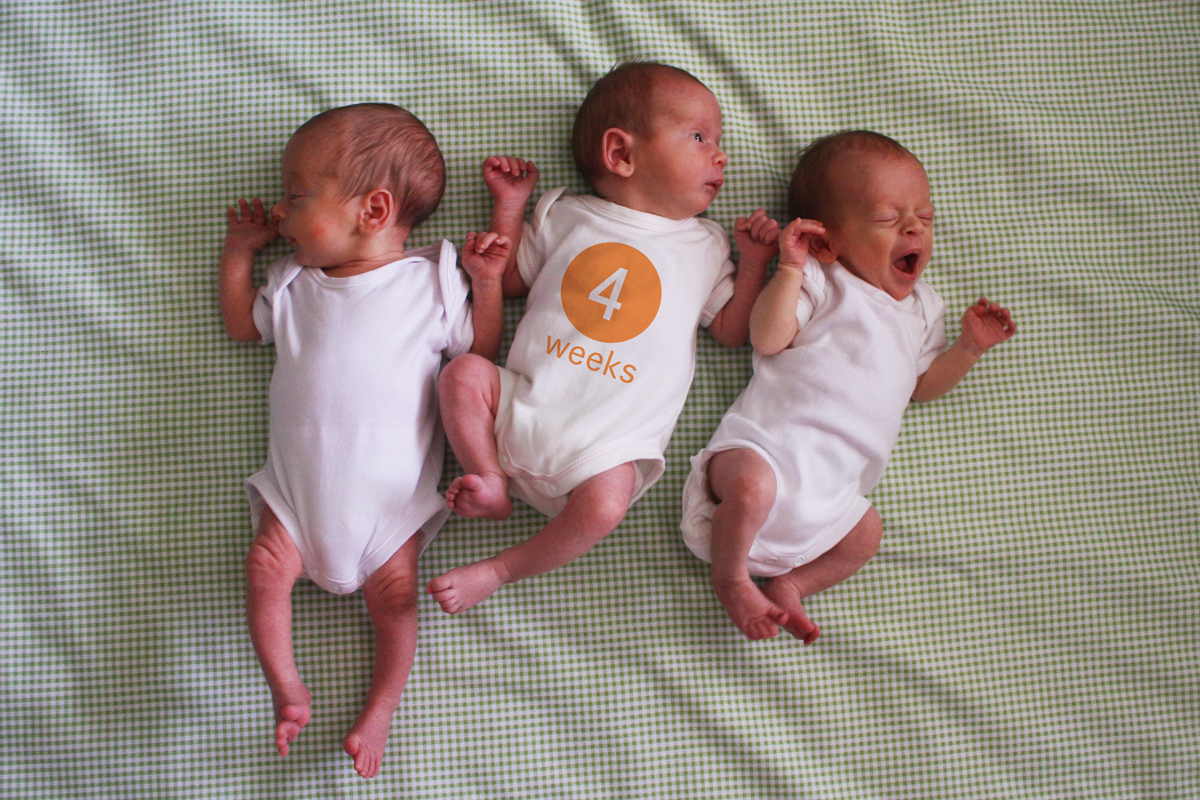 It has been known for some time that it is better to transfer a single embryo to a woman's womb during assisted reproduction treatment (ART) rather than several embryos in order to avoid multiple pregnancies and the risks associated with it such as fetal deaths, miscarriage, premature delivery, and low birthweight. However, even when single embryo transfer (SET) is performed, some women still become pregnant with twins or even triplets

In a study published today (Tuesday) in Human Reproduction, one of the world's leading reproductive medicine journals, researchers have investigated one of the reasons why this happens and have, for the first time, been able to calculate that the proportion of multiple pregnancies after SET is 1.6% and that 1.36% of multiple pregnancies after SET occur as a result of a process called zygotic splitting.

These results come from the largest study to investigate zygotic splitting after SET—it analyzed 937,848 SET cycles—and it highlights factors that could increase the risk.

These include using frozen-thawed embryos for SET, maturing the fertilised egg (blastocyst) in the laboratory for five or six days before SET, and assisted hatching, in which a small hole is created in the layer of proteins surrounding the embryo (the zona pellucida) to help the embryo hatch out and attach itself to the wall of the woman's womb.

One of the authors of the study, Dr. Keiji Kuroda, of the Sugiyama Clinic Shinjuku and Juntendo University Faculty of Medicine in Japan, said: "As a result of our findings, clinicians may want to consider whether they should counsel couples about the small increase in the risk of multiple pregnancies as a result of zygotic splitting associated with some embryo manipulations."

A zygote is the fertilized egg cell that results from a man's sperm fertilizing a woman's egg, and it contains all the genetic information from both parents to form a new individual. It soon starts to divide and subdivide into many more cells called blastomeres, which eventually form the embryo.

It can be difficult to identify whether multiple pregnancies have occurred after true zygotic splitting or as a result of the SET combined with sexual intercourse that results in another egg being fertilized at the same time.

The only way to be sure is to use ultrasound to see whether there are one or more gestational sacs and to detect the fetus or fetuses via their heartbeats. For this study, the researchers identified pregnancies arising from true zygotic splitting as those in which the number of fetuses exceeded the number of gestational sacs.

Dr. Kuroda and his colleagues looked at nearly a million cycles of SET carried out in Japan between 2007 and 2014 and which were reported to the Japanese ART national registry (more than 99% of all ART treatment cycles have been entered in this registry since 2007).

Dr. Kuroda said: "Blastocyst culture was associated with the highest risk of zygotic splitting out of the three risk factors we identified. Embryo selection using a computer-automated time-lapse image analysis test and transferring zygotes when they are just starting to divide may be solutions to decreasing the risk.

"However, it is important to point out that although the use of single embryo transfer has increased worldwide, the prevalence of zygotic splitting pregnancies has not. This may be because ART techniques, and also the cultures in which blastocysts are matured in the lab, have improved in recent years, reducing the stress on embryos and leading to a decrease in the risk of zygotic splitting.

The risk of zygotic splitting from blastocyst culture was lower between 2010 and 2014 than between 2007 and 2014—79% and 120% respectively, although the reason for this is unknown. So, there may be no need to avoid embryo manipulations, such as blastocyst culture, to select the single most viable embryo."

Dr. Kuroda said that the findings should apply to other countries and races. "I have not seen any data on racial differences in zygotic splitting," he concluded.