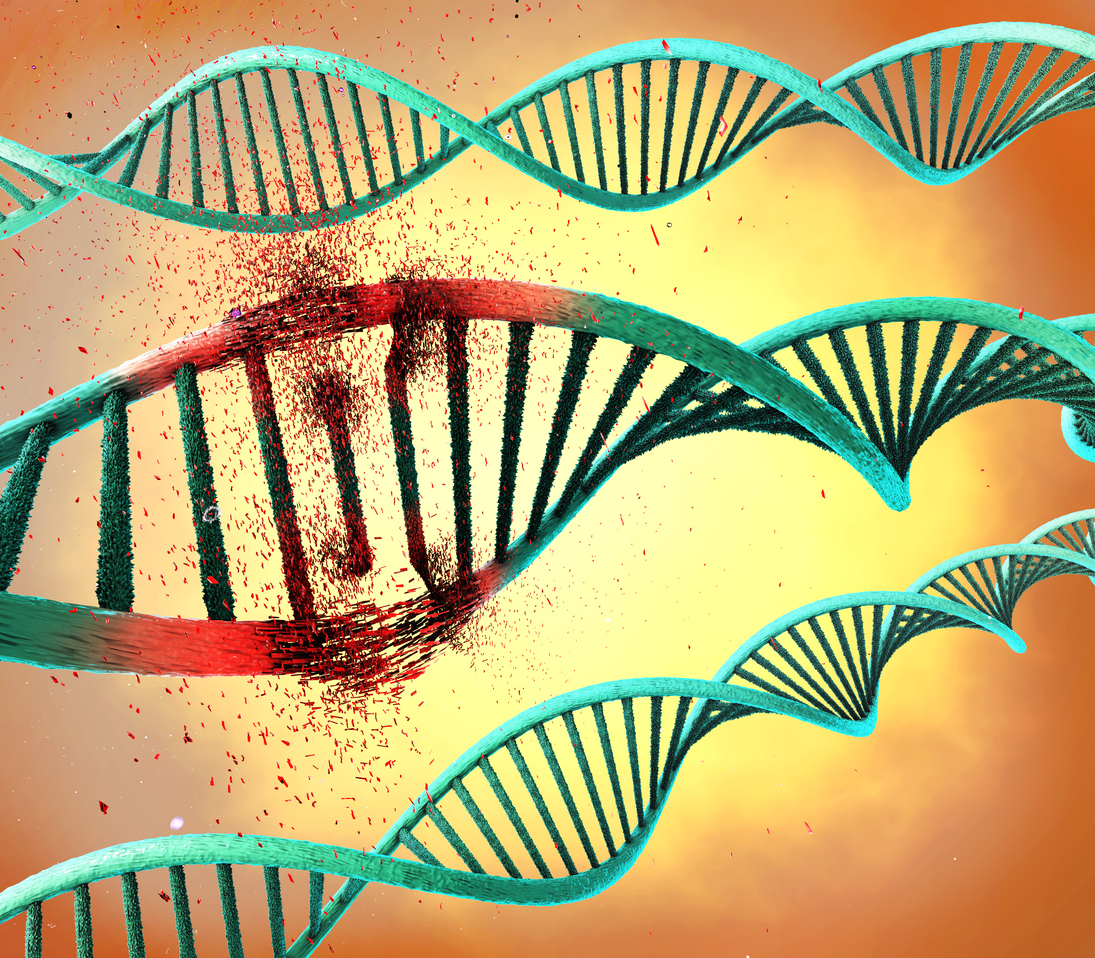 A new study published in the recent issue of the journal Cell, suggests that whole genome sequencing could provide better insight into the genetic abnormalities underlying autism. Whole genome sequencing is a technique that is rapidly becoming more available and affordable, which provides complete genetic information of an individual.

In the present study, patterns found in autistic children's genomes have exposed a new genetic signature for the condition, which could help to explain the cases that don't have other genetic markers of autism.

If replicated, the study findings could eventually help doctors diagnose the disorder, says study leader Evan Eichler, from the University of Washington. Within 5–10 years whole genome sequencing could become the most informational tool for the autism diagnosis.

Conventional genetic tests for autism scan large portions of the genome for DNA insertions or deletions that have previously been correlated with autism. Other tests examine the changes in the DNA building blocks of specific genes. But these tests flag only about 10% to 30% of cases. Based on family histories, genetics plays a role in roughly 50% of autism cases.

The research team led by Robert Darnell and Eichler aimed to examine a patient's entire set of genetic information to identify the other genetic variations that might be unique for autism. The researchers sequenced the genomes of 516 autistic children with no family history of autism, and no genetic anomalies detected by conventional tests. The team also sequenced the genomes of the children's parents and an unaffected sibling (2,064 people in total). The genetic information was held in the Simons Simplex Collection research database.

The study team analyzed the data of each family to identify the genetic variations that occurred in children with autism. The study required two million hours of processing time and the team spent about a year to analyze the data, said Tychele Turner, a postdoctoral fellow in Eichler's lab.

The researchers identified genetic variations and genetic deletions that were too small to see with conventional test methods. In addition, they found the changes in areas of the genome that did not contain genes but were responsible for turning genes on. The team also compared the number of variations in autistic children’s genomes with that of their unaffected siblings, and they could find more than two genetic changes in autistic children.

The study suggests that a combination of sporadic genetic variations could contribute to autism, but researchers need to replicate those findings in more families before specific genes or gene combinations are used for diagnosis, said Eichler. Whole genome sequencing in autistic children could expose additional genetic variation linked to autism.