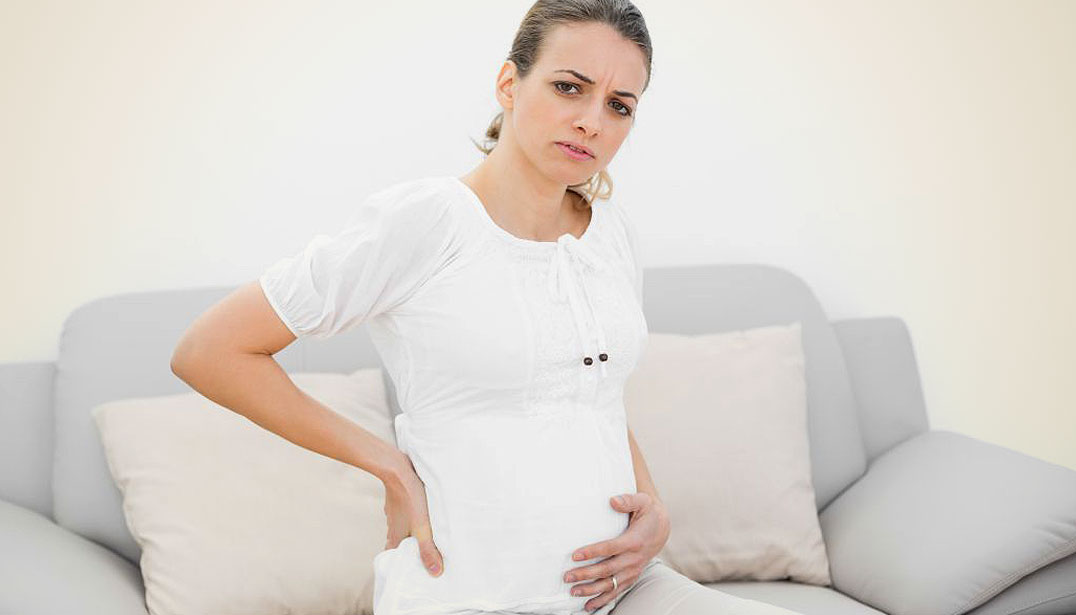 Some first-trimester bleeding occurs in up to 1 in every 4 pregnancies. Now, new research suggests that if bleeding extends beyond a day there could be implications for baby's birth weight

The study involved more than 2,300 healthy, non-obese pregnant women. Babies born at term to women who experienced more than a day of bleeding early in their pregnancy were, on average, about 3 ounces lighter than their peers, the study found.

Although the decline in newborn weight was relatively small, the researchers said the effect is similar to reductions in birth weights "observed in pregnancies [affected by] maternal smoking."

The study couldn't prove cause and effect, and one ob-gyn who reviewed the findings said women who experience two or more days of first-trimester bleeding shouldn't panic.

That's because the difference in birth weight "was not a large decrease that would cause an adverse impact" on a baby's health, explained Dr. Mitchell Kramer. He directs obstetrics and gynecology at Huntington Hospital in Huntington, N.Y.

The new study was led by Dr. Katherine Grantz, an epidemiologist at the Eunice Kennedy Shriver National Institute of Child Health and Human Development, in Bethesda, Md. Her team looked at data on duration of bleeding during pregnancy for 2,307 women, and then tracked fetal growth at six points throughout the pregnancies. Birth weights were also recorded.

Overall, 410 of the women experienced bleeding during their first trimester—176 for one day and 234 for more than one day. One day of bleeding did not affect fetal growth, Grantz' team reported in the June issue of Obstetrics & Gynecology. However, longer durations seemed tied to lower birth weights.

The severity of bleeding episodes didn't seem to matter. "Our study found that even mild bleeding [of two days or more] was significantly associated with decreased fetal growth," the authors noted.

It's unclear how bleeding in early pregnancy may affect a baby's weight, but Grantz' team speculated that it might indicate some level of "placental dysfunction."

Dr. Jennifer Wu is an obstetrician-gynecologist at Lenox Hill Hospital in New York City. She agreed with Kramer that the difference in birth weight isn't enough to typically affect a newborn's overall health.

And, Wu said, "more studies are needed to determine whether this lower birth weight associated with first-trimester bleeding had any significance long-term."

Kramer said, "It is reassuring that a short period of bleeding is not associated with severe outcomes, but for those patients with more prolonged bleeding, closer surveillance is indicated."