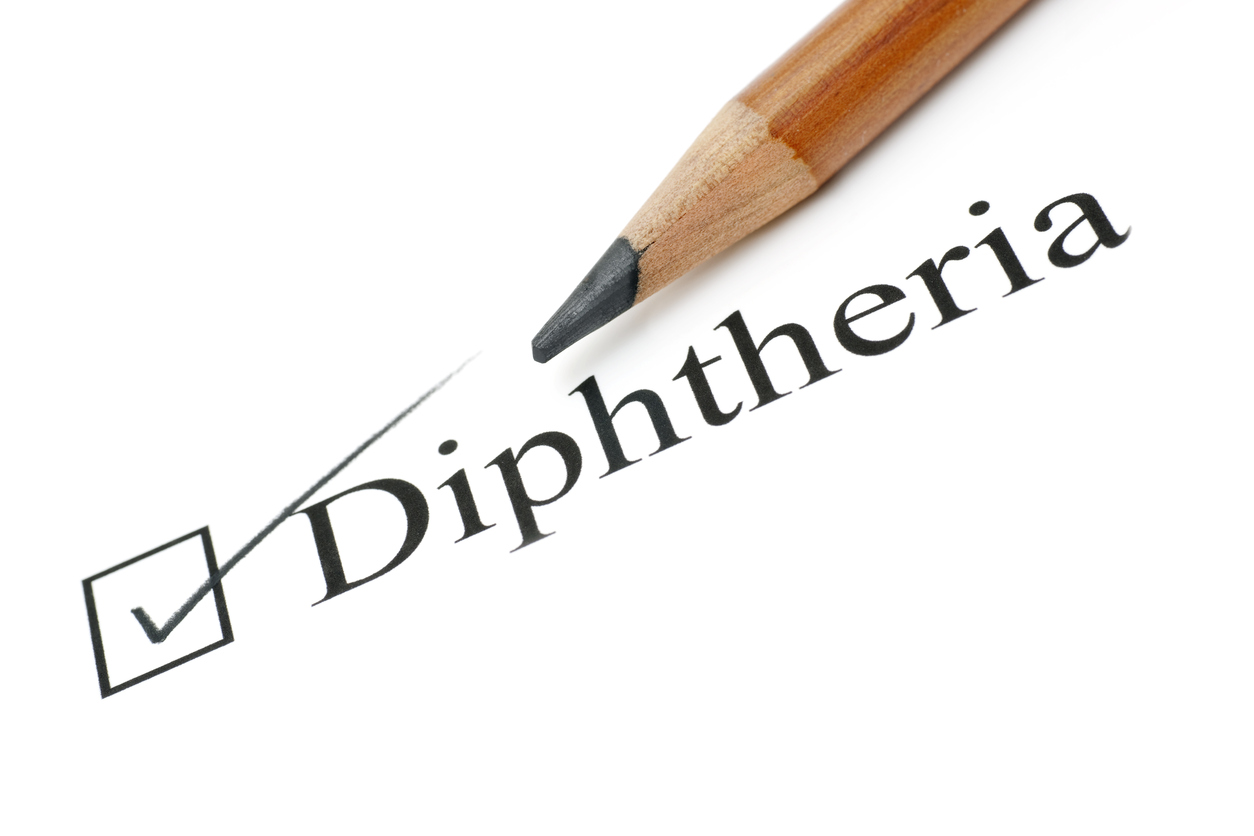 Gibb and Al-Hodeidah governorates are the hardest hit by diphtheria, spread through close physical and respiratory contact, WHO spokesman Tarik Jasarevic said in response to a query. "The overall case fatality ratio is 10%," he said, noting that 46 fatalities had been recorded as of January 2.

The Saudi-led military coalition fighting in Yemen on Tuesday denied blocking aid and basic supplies from entering, following a Reuters story detailing how Yemen is struggling to cope with the diphtheria outbreak. The Reuters Special Report, published on December 29, said that in the past four months, doctors across Yemen had recorded at least 380 cases of diphtheria, a bacterial disease that last appeared in the country in 1992.

The spread of diphtheria – which can be prevented by vaccine – compounds widespread hunger and one of the worst cholera outbreaks ever recorded, with more than 1 million cases and 2,227 deaths since April. The WHO, a U.N. agency, has delivered antibiotics and vials of diphtheria antitoxin to affected areas and is helping establish treatment centers. Along with UNICEF, it has vaccinated children around Ibb against the disease.

Yemen's health system has virtually collapsed, with chronic shortages of medical supplies, low immunization rates and most health workers unpaid throughout the war.