White-Nose Therapy May Have Adverse Brain Effects For Tinnitus 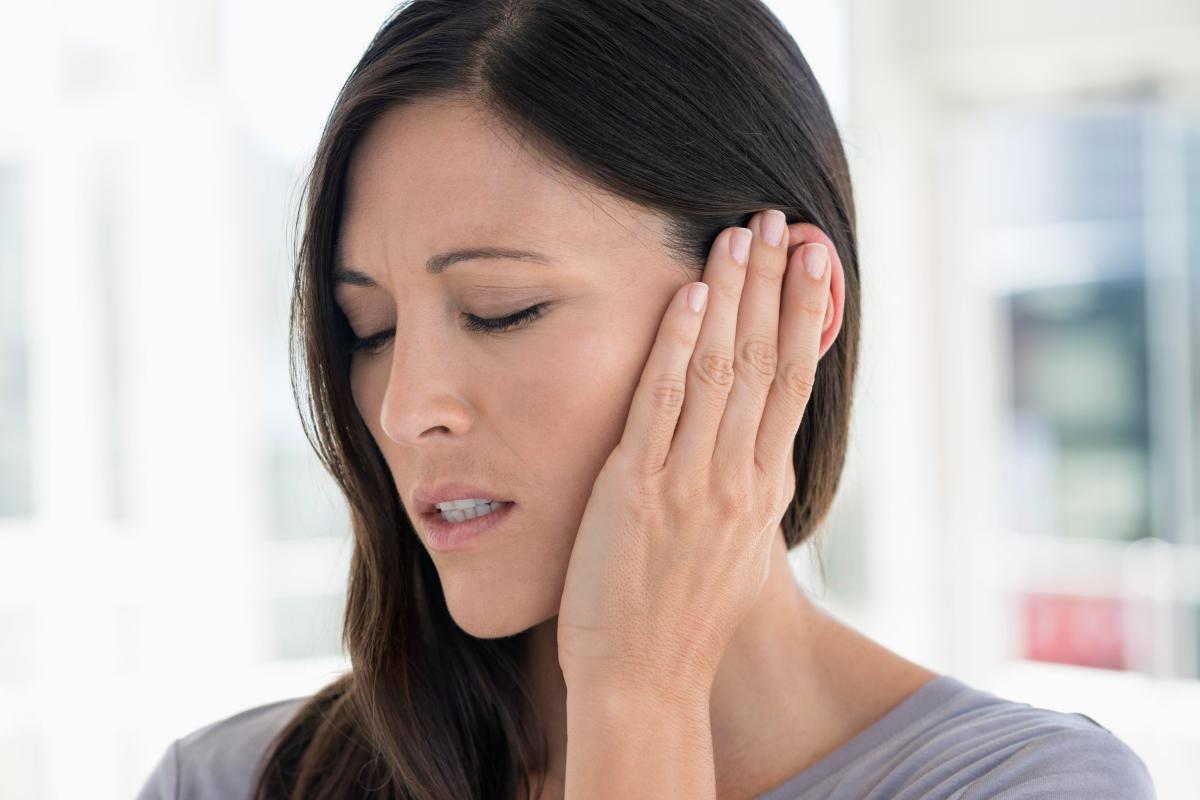 White-noise therapy for tinnitus may have long-term adverse effects on the central auditory pathway and the brain in general. For all conditions in which white noise is recommended, we hope physicians will be motivated to become familiar with, and inform their patients about, the potential side effects.

Exposure to traumatic noise can permanently elevate peripheral tone thresholds and cause central auditory dysfunction associated with tinnitus, the team notes. The study was published in JAMA Otolaryngology-Head & Neck Surgery.

These side effects are often unanticipated and counterintuitive, and thus may be widely overlooked. Various sound therapies, including white-noise therapy, have been used to treat tinnitus, with the common goal of masking its perception.

Dr. Attarha and colleagues reviewed the literature regarding potential adverse effects of white-noise therapy and considered several possible alternatives to it. A growing body of literature has also established that long-term exposure to nontraumatic noise, in which peripheral tone thresholds do not change, can induce maladaptive reorganization of the central auditory nervous system in ways that overlap extensively with the persistent, widespread disinhibition of the auditory system thought to underlie tinnitus in humans.

Such changes have been observed following exposure to noise levels in the range used by commercially available noise generators after as little as a couple of months and persisting for weeks to months after discontinuation of noise exposure. For that reason, they recommend abandoning white-noise therapy and similar therapies in favor of neuroplasticity-based interventions that include :

As in other fields of medicine, a combination of several approaches is probably preferable over any specific monotherapy because of potential for synergistic interactions. For instance, some interventions, such as stimulus-timing dependent plasticity, approach tinnitus from the 'bottom up,' targeting brain cells in the early auditory pathway where the basic acoustic features of sounds are first processed after being received by the inner ear.

Others, such as cognitive training exercises, approach tinnitus from the 'top-down,' targeting the final stages of sound processing in the cortex where more abstract features such as context and meaning are extracted from the sound. They strongly suspect that combining 'top-down' and 'bottom-up' approaches will yield the best results.

It is important to state that there are as yet no clinical data that would really demonstrate such a worsening of tinnitus with white-noise stimulation. On the other hand, albeit white-noise stimulation is widely used as a tinnitus treatment, its beneficial effects have not been clearly demonstrated either in well-conducted large randomized trials.

Physicians should be aware that even an intervention such as auditory stimulation with white noise, which sounds completely harmless, might have negative long-term effects. Physicians should rather recommend alternative approaches that use structured sounds.