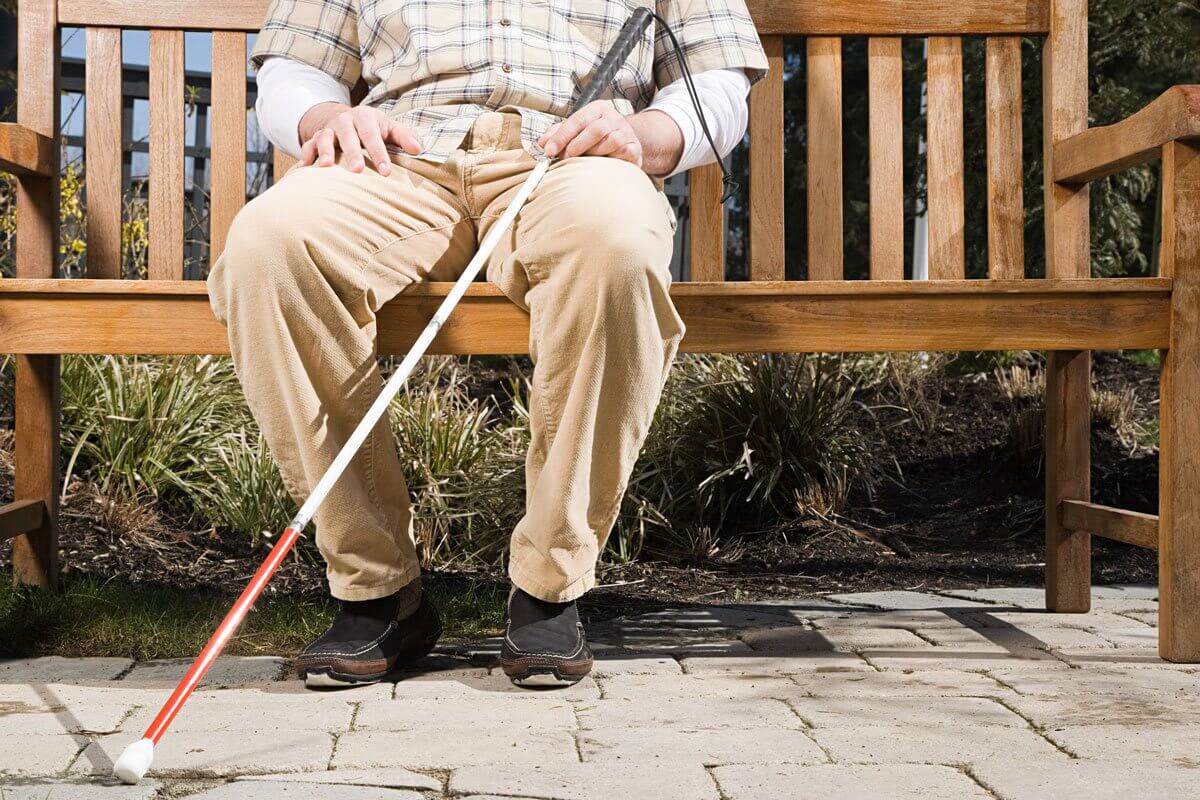 According to the research, scientists have explained ocular exposure to white light suppresses melatonin secretion in nearly a third of totally blind individuals

Ocular exposure to light inhibits pineal melatonin secretion in humans by way of the suprachiasmatic nuclei (SCN), which receive photic input from the retina via the retinohypothalamic tract (RHT). Most blind individuals lack functional integrity of this pathway and, as a result, cannot maintain circadian entrainment to the 24-hour light-dark cycle and exhibit non-24-hour sleep-wake rhythm disorder.

In the nine patients for whom visual-evoked-potential results were available, there was no detectable activation of the posterior visual cortex with a flash stimulus.

Melatonin concentrations decreased by more than 33% during 6.5 hours of light exposure in five of the blind individuals, and all five showed the rapid elevation of melatonin levels when light exposure was discontinued, the researchers report in Ophthalmology, online April 3.

Four of these five persons had normally phased 24-hour rhythm in urinary aMT6s before the study, and the fifth had exhibited a non-24-hour rhythm but chose to wear opaque scleral shells for cosmetic purposes.

Only one participant who did not exhibit melatonin suppression exhibited 24-hour urinary aMT6s rhythms before the study, "presumably due to entrainment by nonphotic time cues," the researchers note.

None of the participants studied with bilateral phthisis bulbi or with bilateral enucleation exhibited photic melatonin suppression, suggesting that intact globes are required for this response.

"In addition to a diagnosis of bilateral phthisis bulbi and enucleation, carefully performed, extended-duration pupillary constriction tests may be helpful in identifying patients in whom nonimage-forming retinal responses are preserved," the authors conclude. "The melatonin suppression test protocol remains a reliable method for confirming the functional integrity of the retina-RHT-SCN-pineal axis and nonvisual light-responsive blind individuals."