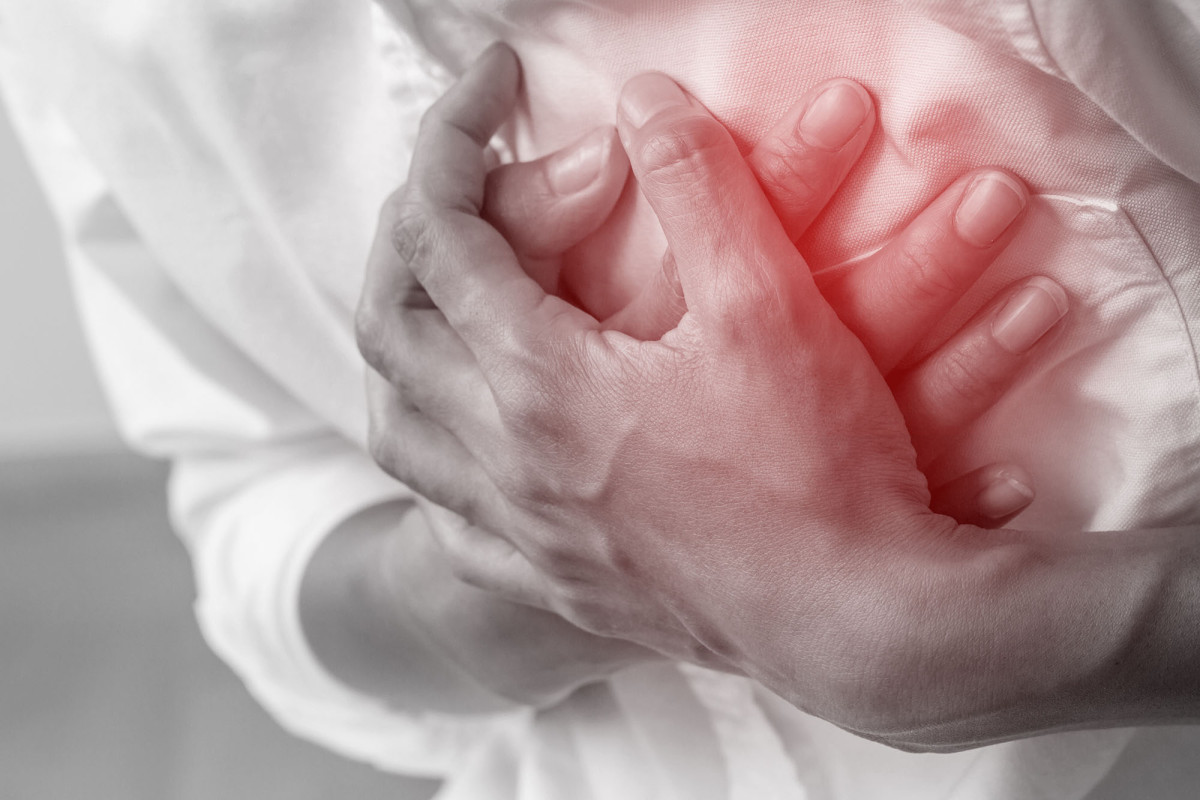 An international clinical trial that studied wearable cardioverter defibrillators (WCDs) found that the devices did not significantly reduce sudden cardiac death the primary goal of the device among patients assigned to the device in the first 90 days after a heart attack, but did lower mortality among those who wore it as prescribed, according to a study led by researchers at UC San Francisco.

The devices, which consist of highly sensitive tests that can deliver an electric shock when the heart beats out of rhythm, are designed to provide medical intervention around the clock for patients who have had a heart attack and are at further risk of death due to arrhythmia. The study was published in the New England Journal of Medicine (NEJM).

It remains unclear how to reduce the risk of arrhythmic death definitively, beyond what is possible with appropriate medical therapy, in the early period after a heart attack before implantable cardioverter defibrillators are suggested.

However, given the totality of the data, the WCD may be reasonable in high-risk patients who are likely to wear the WCD based on shared decision-making. Patients who are prone to fast heart rhythms that can cause sudden death typically receive a surgically implanted type of cardiac pacemaker known as a cardioverter defibrillator (ICD).

However, current medical guidelines recommend waiting at least 40 days after a heart attack before implanting the device, and 90 days if the patient has had a vascular stent implanted or has undergone bypass surgery.

The guidelines recommend considering a wearable device for a wide range of patients at risk of sudden cardiac death, including those who have low ejection fraction, a measure of the heart's pumping ability following a heart attack.

Previous research has shown the risk of mortality in low ejection fraction patients is highest in the first 90 days after a cardiac event, such as a heart attack or a new diagnosis of heart failure.

WCDs aim to bridge this sensitive period before a pacemaker can be implanted. Device participants were fitted, trained and instructed to wear it continuously except while bathing. The WCD group wore the device an average of 14.1 hours daily over the study period, starting at 18 hours and decreasing to 12 hours by day 90, at which point only half of the WCD patients still chose to wear the device.

The study found no statistical difference in sudden cardiac deaths or rehospitalization between the two groups, in part due to the lower-than-expected wear time, said Olgin, the Gallo-Chatterjee Distinguished Professor of Medicine at UCSF.

However, death rates dropped significantly during times the WCD was worn compared to times it was not. The study found a 35.5% lower risk of overall mortality in the WCD group, at 3.1% versus 4.9% in the control group.

Although this study result is subject to confounding, it suggests a benefit to wearing the device and implies that low adherence to wearing it may be a limiting factor in the potential benefit of a wearable cardioverter-defibrillator.

The researchers are exploring new analyses for estimating the true causal effect of wearing the WCD.