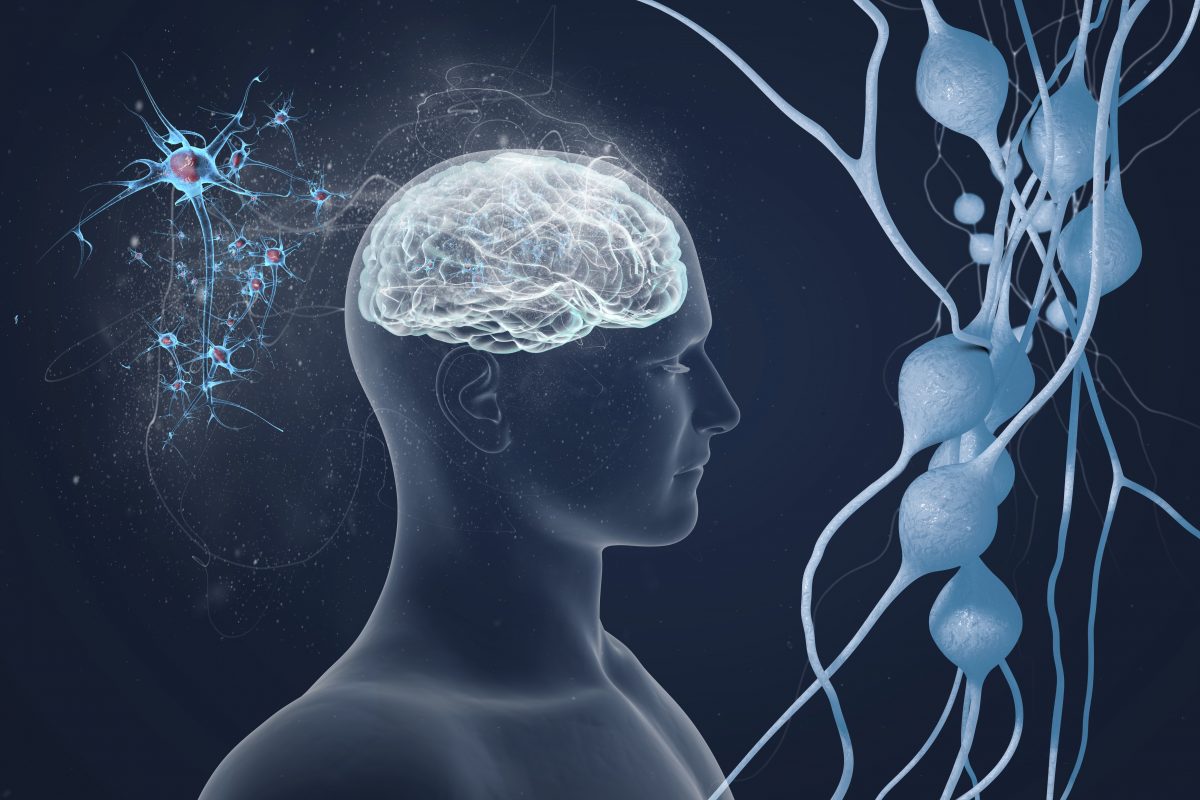 Researchers have long assumed that oscillations in the brain, commonly measured for research purposes, brain-computer interfacing, and clinical tests, were stationary signals that occurred independently at separate brain regions

Biomedical engineers at Columbia Engineering have discovered a new fundamental feature of brain oscillations: they actually move rhythmically across the brain, reflecting patterns of neuronal activity that propagate across the cortex. The study was published today in Neuron.

"We also found that these traveling waves moved more reliably when subjects performed well while performing a working memory task," says Joshua Jacobs, assistant professor of biomedical engineering and senior author of the paper. "This indicates that traveling waves are significant for memory and cognition—our findings show that these oscillations are an important mechanism for large-scale coordination in the human brain."

Jacobs' team studied direct brain recordings from 77 epilepsy patients, who had had electrodes placed in widespread brain areas for seizure mapping. In Jacobs' study, the patients were asked to perform a memory task. In examining the brain recordings from these patients, the researchers found large brain regions in individual patients with "theta" and "alpha" oscillations, which are linked to cognition, at specific frequencies between 2 to 15 Hz.

The group used two novel methods to analyze the data. First, they measured individual oscillations simultaneously from multiple electrodes instead of using the more common method of measuring each brainwave separately from individual locations.

Second, they developed a new analytical framework that enabled them to measure the instantaneous movement of each traveling wave. Using this approach, they found that the oscillations were actually traveling waves that moved across the cortex at 0.25-0.75 m/s.

"The traveling waves were relevant behaviorally because their propagation correlated with task events and was more consistent when subjects performed the task well," says Honghui Zhang, a postdoc in Jacobs' lab and the paper's lead author.

The study's findings demonstrate that the brain uses neuronal oscillations to propagate information across different regions, and that, by organizing neural processes across space and time, traveling waves play a significant role in supporting brain connectivity.

"Our research indicates that, when a researcher records a brain oscillation, neural activity is being communicated across the brain," says Jacobs. "So, in addition to opening new directions for fundamental brain research on connectivity and memory, our work suggests that clinicians can measure patterns of traveling waves to characterize an individual's brain connectivity. Traveling waves are like ocean waves, moving across the surface of the cortex, and may also provide a new type of signal that can be used for brain-computer interfaces."

"This recent work from the Jacobs lab is incredibly exciting," says Kareem Zaghloul, an investigator at the National Institutes of Health's Functional and Restorative Neurosurgery Unit. "The study of traveling waves opens up new directions for brain research, as it now allows us to consider not only what the brain is representing but how information moves around the brain "

Jacobs is currently exploring how traveling waves are relevant for other behaviors, including spatial navigation and long-term memory. His group is also developing new methodologies to test whether other types of brain oscillations, such as those at faster frequencies, also behave as traveling waves.