Watch on the Balances in Blood 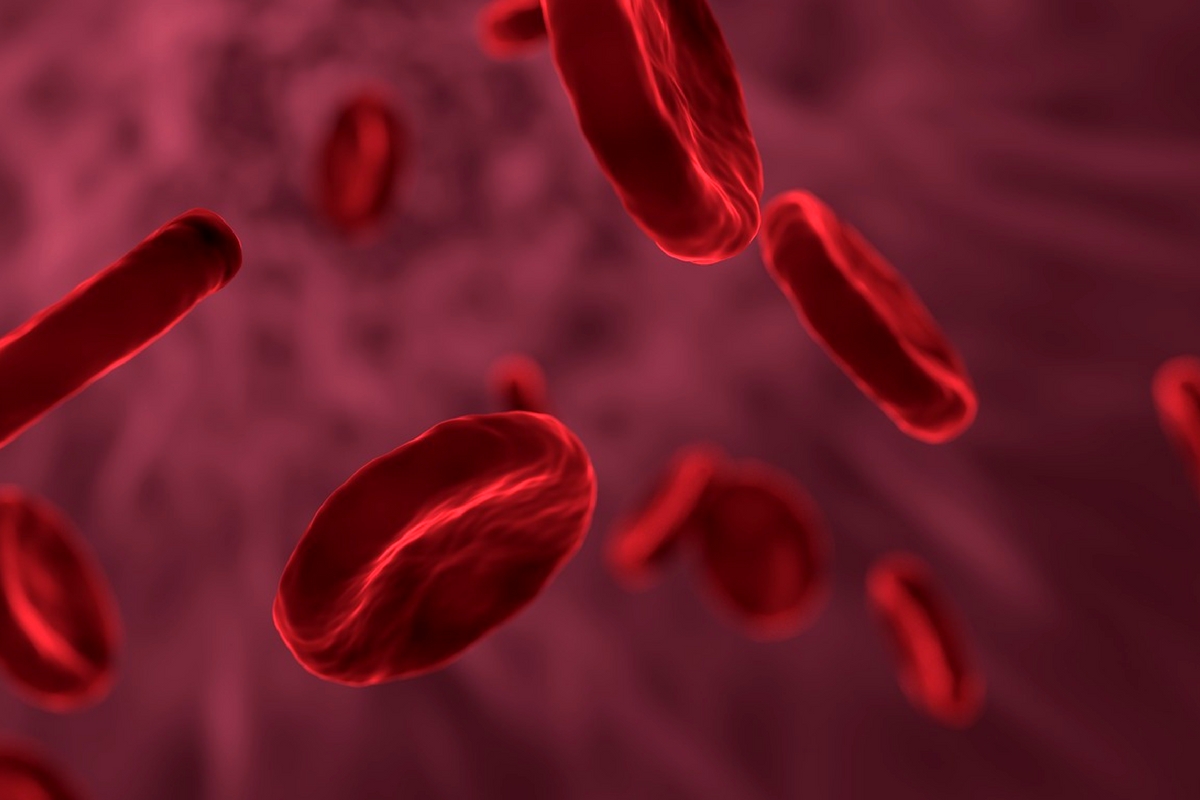 Hematopoietic stem cells (HSCs) give rise to blood and immune cells, and are therefore essential for survival. The group of Manuela Baccarini at the Max F. Perutz Laboratories, a joint venture of the University of Vienna and the Medical University of Vienna, has now shown how intracellular signaling can safeguard this delicate balance between activation and dormancy. Their results are published in the prominent journal Cell Stem Cell.

While circulating through the body, blood delivers vital substances such as oxygen and nutrients to cells and tissues. Chemotherapy, radiotherapy and blood loss in general impoverish the system. A special cell type in the bone marrow, hematopoietic stem cells (HSCs), replenish the impoverished system by giving rise not only to red blood cells, but also to cells of the immune system. Thus, HSCs play an absolutely crucial role for survival.

To compensate for blood loss, HSCs, which are usually dormant, start to actively self-renew and differentiate into all blood cell types. After completing their task, however, HSCs need to revert back to their dormant state very rapidly, or they will exhaust. This requires a very delicate balance. A small tilt toward activation or dormancy can have catastrophic consequences for the organism, resulting, in the worst case, in death.

Manuela Baccarini's group at the MFPL has now discovered the mechanism behind this delicate balance. First author Christian Baumgartner says, "Up until now, we knew that the balance between activation and return to dormancy existed and was essential, but not how it was kept and which players were involved". The new paper identifies the players and details their regulation during stress-induced blood production.

"Two pivotal intracellular signalling pathways, almost always activated in parallel, are coordinated by a feedback loop that keeps HSCs in perfect balance. The beauty of it is that the system will be reset irrespectively of the stimulus that initiated it," says Manuela Baccarini.

To prove this, the group deliberately removed one of the players from the feedback loop and found that the entire balance was shifted, resulting in unrestrained HSC activation, exhaustion of the HSC compartment, and ultimately in the failure to produce enough blood cells to compensate for the loss.

Inhibitors of the pathway at study are currently being used in cancer therapy. The work of the Baccarini now shows that these compounds could be repurposed to mobilize "lazy" HSCs, as seen for instance in ageing organisms.