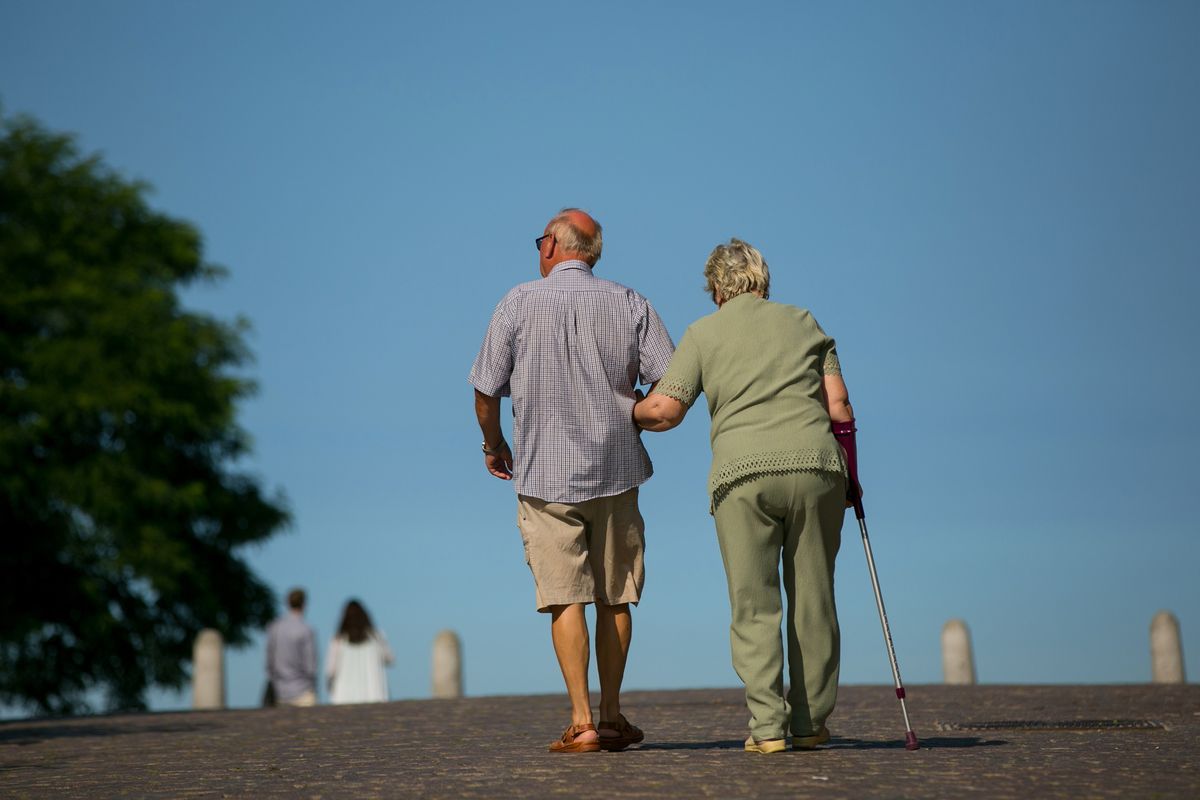 Statistics say nearly 47 million people around the world had dementia, a memory problem significant enough to affect the ability to carry out usual tasks. The most common cause of dementia has been Alzheimer's disease, but other forms exist, too.

In the community?dwelling sample of English adults, those with slower walking speeds and a greater decline in speed over time were at greater risk of developing dementia independent of changes in cognition. Further research has been required to understand the mechanisms that might drive these associations.

Dementia, a contributor to disability and life years lost in older individuals has no cure, so identifying the potential risk factors might reveal the opportunities for prevention.

One area of interest was whether the physical function had been related to dementia onset because declines in physical and cognitive functioning were indicators of aging, and gait disorders increase with age.

Hence, it has been important to know about the risk factors that might lead to developing it. For example, researchers have learned that older adults with slower walking speeds seem to have a greater risk of dementia than those with faster walking speeds.

Recently, researchers from the United Kingdom teamed up to learn more about changes in walking speed, changes in the ability to think and make decisions, and dementia. They published their study in the Journal of the American Geriatrics Society.

Researchers discovered that of the nearly 4,000 older adults they studied, those with a slower walking speed had a higher risk of developing dementia. And people who experienced a faster decline in walking speed to a two-year period were also at higher risk for dementia.

People who had a weaker ability to think and make decisions when they entered the study and whose cognitive (thinking) abilities declined more quickly during the study were also likely to be diagnosed with dementia.

The researchers concluded that older adults with slower walking speeds, and those who experienced a greater decline in their walking speed over time, were at increased risk for dementia.

But, the researchers noted, changes in walking speed and changes in an older adult's ability to think and make decisions do not necessarily work together to affect the risk of developing dementia.