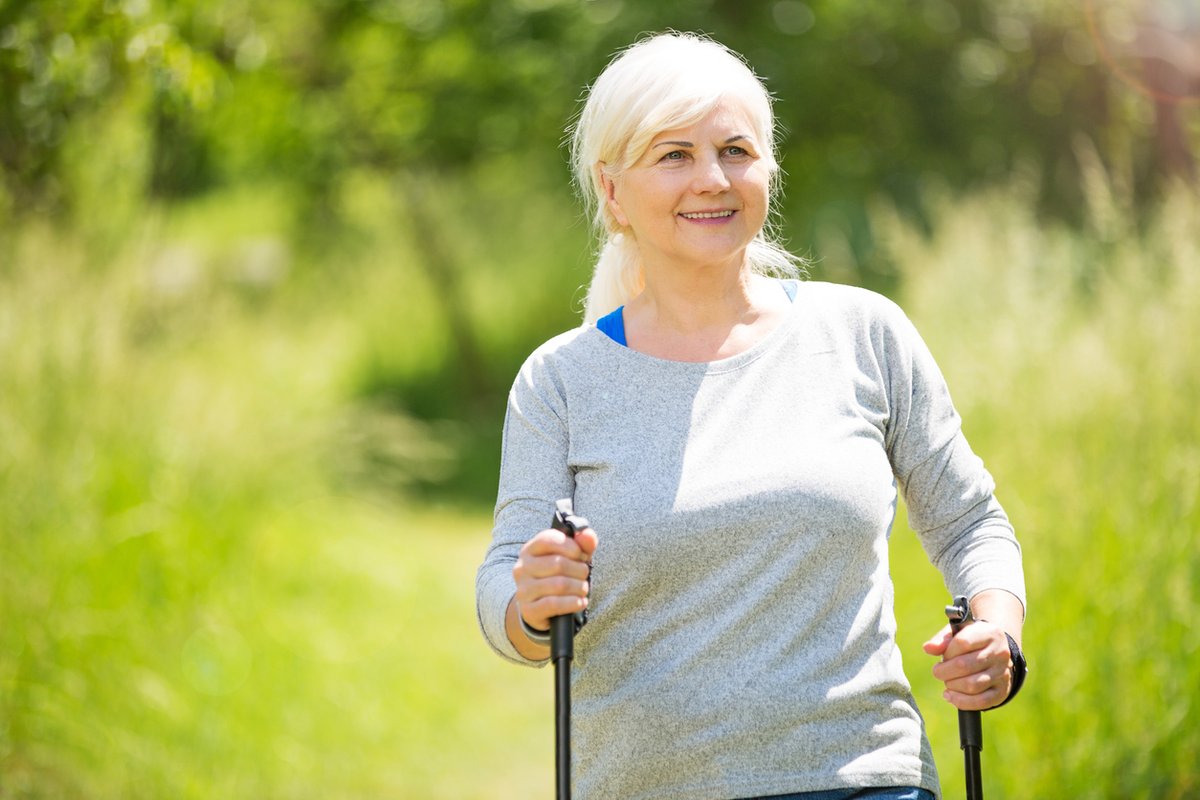 The U.S. study of more than 137,000 postmenopausal women aged 50 to 79 is the largest and most comprehensive to date that has evaluated physical activity within the context of heart failure prevention.

A new University at Buffalo study has shown for the first time that walking more can significantly lower the risk of heart failure in older women. The findings were published online today (Sept. 5) ahead of print in the Journal of the American College of Cardiology: Heart Failure (JACC-HF).

"This is the first study to report physical activity levels are related to a lower risk of developing heart failure with reduced ejection fraction in older adults, particularly in women," says Michael LaMonte, PhD, the study's lead author and a research associate professor of epidemiology in the UB School of Public Health and Health Professions.

"This is pretty important from a public health standpoint, given the poor prognosis this type of heart failure has once it's present," LaMonte added.

Heart failure disproportionately affects older adults, with about 80% of cases occurring in people 65 and older, an age group for whom heart failure is the leading cause of hospitalization.

Reduced ejection fraction heart failure typically occurs in individuals who have had a heart attack. The heart becomes a poorer pump, which leads to related complications, including the failure of other organs and, in a worst-case scenario, the need for a heart transplant or even sudden cardiac death, LaMonte explains.

Heart failure with preserved ejection fraction tends to occur in people who haven't had a heart attack but do have high blood pressure or diabetes. "The heart muscle more or less wears out and becomes an inefficient pump, although not to the extreme seen with reduced ejection fraction," LaMonte said.

LaMonte and colleagues examined self-reported physical activity information from 137,303 participants in the Women's Health Initiative (WHI), a long-term prospective study that has yielded important findings on death and disease risk in postmenopausal women, and for which UB has been a clinical center since WHI began in the early 1990s.

As part of their analysis, researchers accounted for heart attack development before the heart failure diagnosis. That is critical because heart attack after the completion of the physical activity assessment, but before the diagnosis of heart failure, could lead to biased results by suggesting a stronger relationship that would be the case.

"By accounting for this, our results are likely not being influenced in this regard," LaMonte said. "We also showed that the protective relationship between physical activity and heart failure development held when we examined changes in physical activity levels over time."