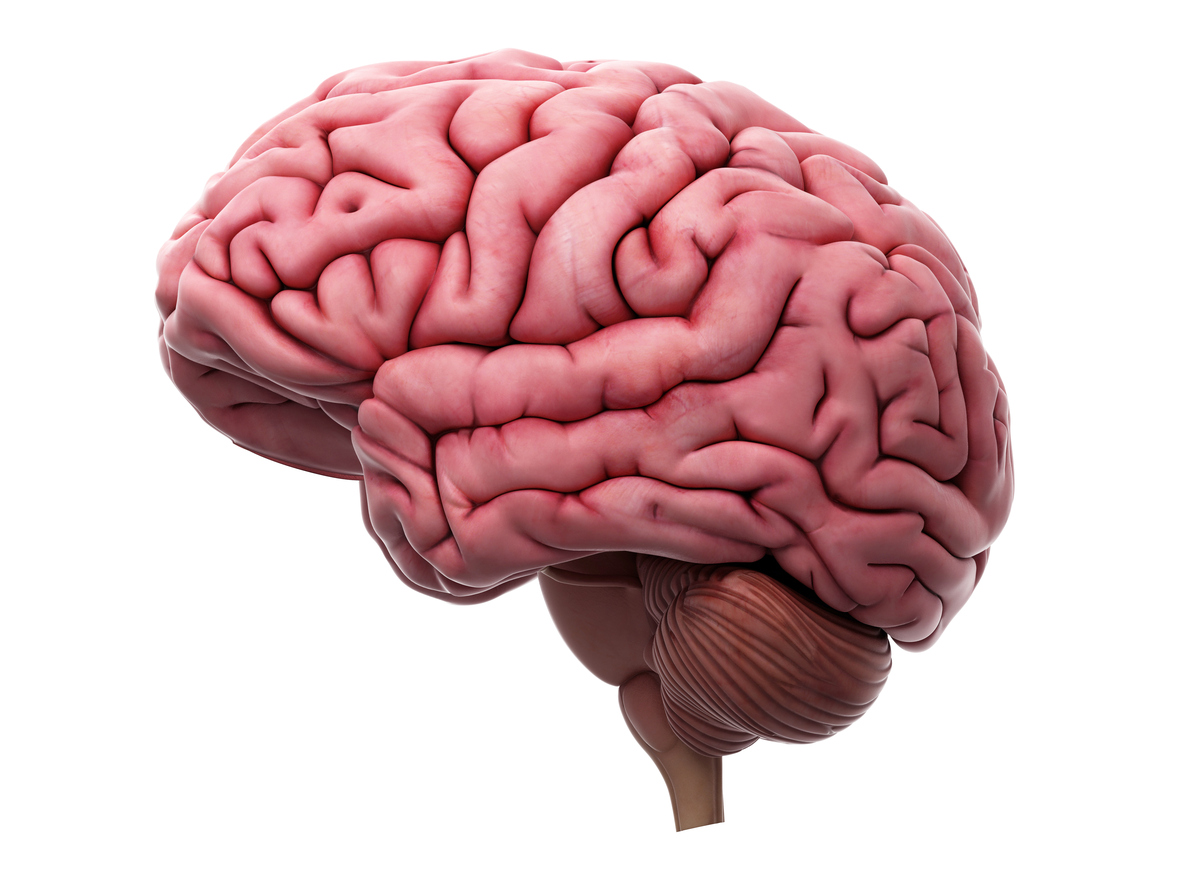 Professor Sanjay Sisodiya, "We found differences in brain matter even in common epilepsies that are often considered to be comparatively benign." While we have not yet assessed the impact of these differences, our findings suggest there's more to epilepsy than We realize, and now we need to do more research to understand the causes of these differences. ''

The study was conducted by the global ENIGMA – Epilepsy consortium , and pooled data from 24 research centers across Europe, North and South America, Asia and Australia. Structural brain measures were extracted from MRI brain scans of 2,149 people with epilepsy, and compared with 1,727 healthy controls.

The epilepsy group was analyzed together for common patterns, and divided into four subgroups to identify differences. The team found reduced gray matter thickness in parts of the brain's outer layer and reduced volume in subcortical brain regions in all epilepsy groups when compared to the control group.

Reduced volume and thickness were associated with longer duration of epilepsy. Notably, people with epilepsy exhibited lower volume in the right thalamus – a region which relays sensory and motor signals , and has only been associated with certain epilepsies – and reduced thickness in the cortex motor, which controls the body's movement.

These patterns were even among people with idiopathic generalized epilepsies , a type of epilepsy characterized by a lack of any noticeable changes in the brain, such that an experienced neuroradiologist would not be able to see anything unusual in their brain scans.

"Some of the differences we found were so subtle they could only be detected due to the large sample size that provided with very robust, detailed data," Dr. Christopher Whelan. "We have identified a common neuroanatomical signature, across multiple epilepsy types." We found that structural changes are present in multiple brain regions, which informs our understanding of epilepsy as a network disorder," he added.

Professor Sisodiya said, "From our study, we can not tell whether the structural brain differences are caused by seizures , or perhaps an initial insult to the brain, or other consequences of seizures – nor do we know how this might progress over time. identifying these patterns, we are developing a neuroanatomical map showing which brain measures are key for further studies that could improve our understanding and treatment of the epilepsies . "