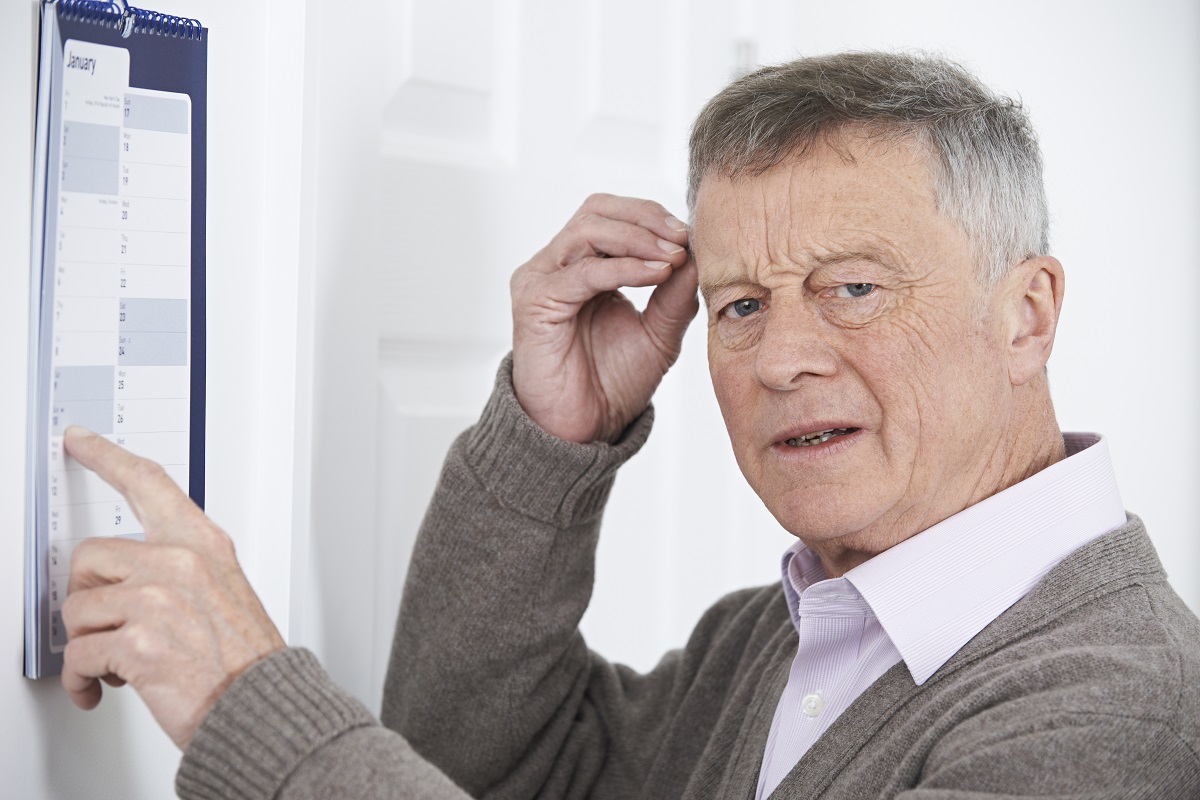 The findings, released today in the science journal Nutritional Neuroscience reported that researchers had failed to find solid clinical evidence for vitamin D as a protective neurological agent.

"Our work counters an emerging belief held in some quarters suggesting that higher levels of vitamin D can impact positively on brain health," says lead author Krystal Iacopetta, Ph.D. candidate at the University of Adelaide.

Based on a systematic review of over 70 pre-clinical and clinical studies, Ms. Iacopetta investigated the role of vitamin D across a wide range of neurodegenerative diseases.

"Past studies had found that patients with a neurodegenerative disease tended to have lower levels of vitamin D compared to healthy members of the population," she says.

"This led to the hypothesis that increasing vitamin D levels, either through more UV and sun exposure or by taking vitamin D supplements, could potentially have a positive impact. A widely held community belief is that these supplements could reduce the risk of developing brain-related disorders or limit their progression."

"The results of our in-depth review and analysis of all the scientific literature, however, indicates that this is not the case and that there is no convincing evidence supporting vitamin D as a protective agent for the brain," she says.

Ms. Iacopetta believes that the idea of vitamin D as a neuro-related protector has gained traction based on observational studies as opposed to the evaluation of all the clinical evidence.

"Our analysis of methodologies, sample sizes, and effects on treatment and control groups shows that the link between vitamin D and brain disorders is likely to be associative – as opposed to a direct causal relationship," she explains. "We could not establish a clear role for a neuroprotective benefit from vitamin D for any of the diseases we investigated."

Mark Hutchinson, Director of the ARC Centre of Excellence for Nanoscale BioPhotonics (CNBP) and Professor at the University of Adelaide worked with Ms. Iacopetta on the research and findings.

"This outcome is important and is based on an extremely comprehensive review and analysis of current data and relevant scientific publications," Professor Hutchinson says. "We have broken a commonly held belief that vitamin D resulting from sun exposure is good for your brain."

Interestingly, Professor Hutchinson notes that there may be evidence that UV light (sun exposure) could impact the brain beneficially, in ways other than that related to levels of vitamin D.

"There are some early studies that suggest that UV exposure could have a positive impact on some neurological disorders such as multiple sclerosis," he says. "We have presented critical evidence that UV light may impact molecular processes in the brain in a manner that has absolutely nothing to do with vitamin D."

"We need to complete far more research in this area to fully understand what's happening," says Professor Hutchinson. "It may be that sensible and safe sun exposure is good for the brain and that there are new and exciting factors at play that we have yet to identify and measure."

"Unfortunately, however, it appears as if vitamin D, although essential for healthy living, is not going to be the miracle 'sunshine tablet' solution for brain-disorders that some were actively hoping for."