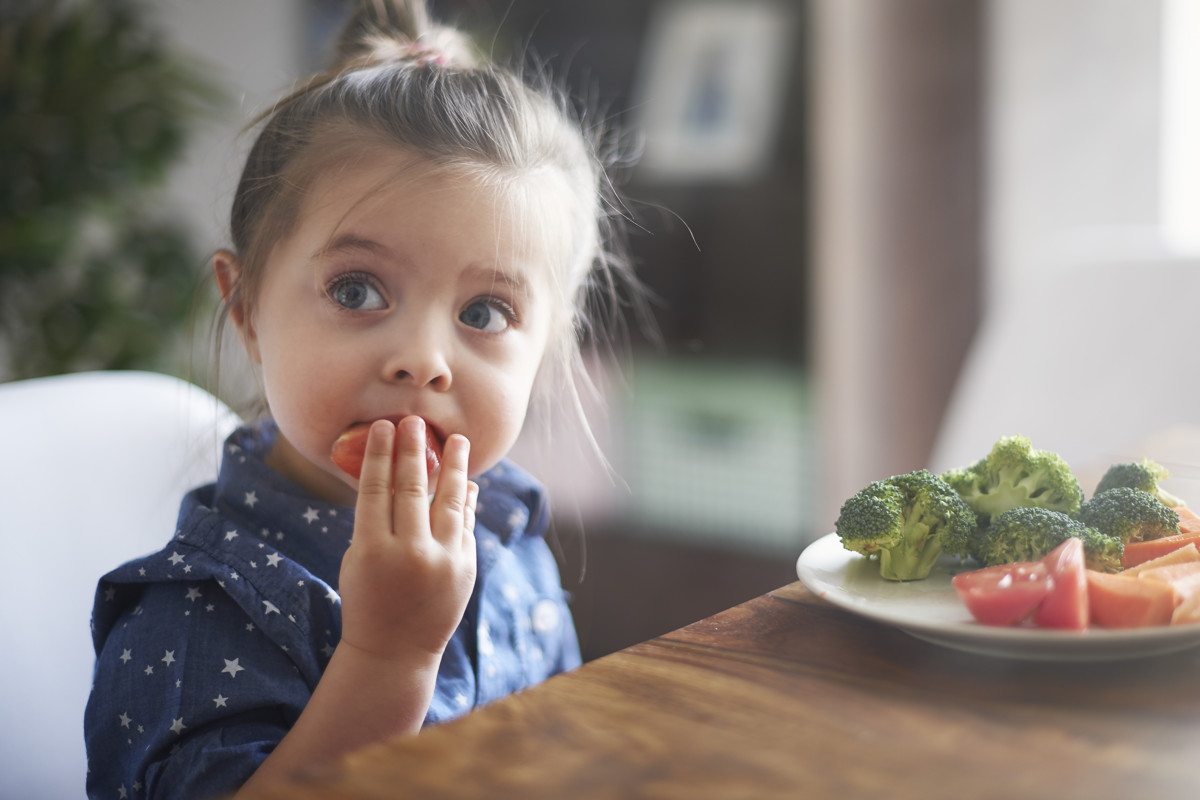 Vitamin D is essential because it helps the body absorb calcium. It is naturally produced when the skin is exposed to sunlight, but as many as 40 percents of Europeans do not get enough of it, according to a 2016 study.

Without sufficient Vitamin D, people are at risk of rickets, a weakened bone condition that may result in stunted growth and bowed legs.

Thinking that more vitamin D might be better for babies, researchers conducted a randomized clinical trial of 975 healthy infants in Finland, assigning some to receive the recommended daily dose of 400 international units (IU) of vitamin D and the rest to get 1,200 IU.

By the age of 24 months, however, they found "no difference in bone strength or incidence of infections," said the report in the JAMA Pediatrics.

Noting that the majority of infants studied were not vitamin D deficient, to begin with, the higher dose "provides no additional benefits for bone strength or for the parent-reported incidence of infections during the first two years of life."

Foods are commonly supplemented with vitamin D in Finland and many western countries, therefore "supplementation with 400 IU of vitamin D3 daily seems adequate to ensure vitamin D sufficiency in children younger than two," the study concluded.

A separate study in the same issue of JAMA Pediatrics looked at the safety of vitamin D supplements of up to 2,000 IU daily in pregnant women.

Researchers did a systematic review and meta-analysis of 24 previously conducted randomized clinical trials that included more than 5,400 women.

They found that vitamin D supplementation during pregnancy was associated with a lower risk of infants being small for their gestational age.

When a pregnant woman takes Vitamin D, her baby tends to show improved growth during infancy without any higher risks of death or abnormalities, said the report.