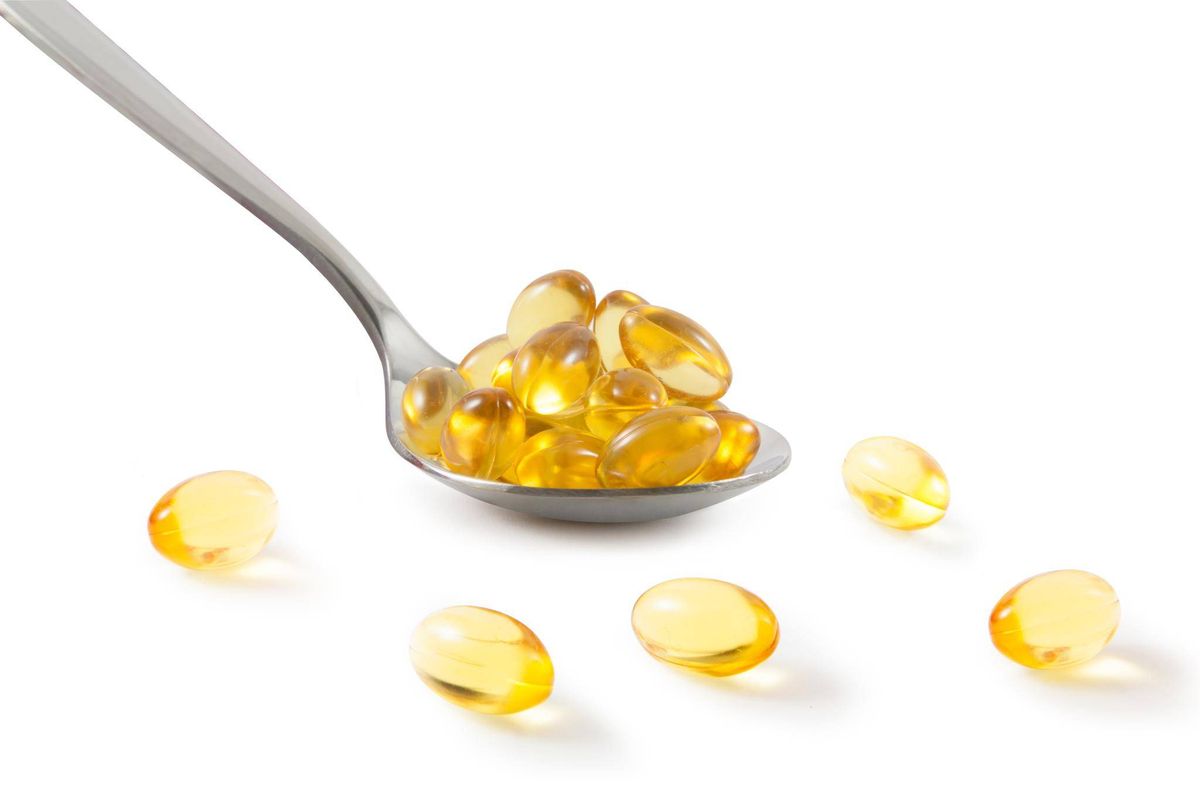 While there is no cure for RA-; an autoimmune disease that affects more than 1.3 million Americans-; treatment with powerful therapies such as biologic or disease-modifying antirheumatic drugs can lead to remission of symptoms. However, research shows that within a year of achieving remission, half of RA patients relapse.

This can be due to patients tapering or stopping medication to reduce negative side effects, as well as the fact that some individuals develop antibodies that inhibit biologic drugs in particular.

A more effective and sustainable treatment is therefore needed so that more RA patients can benefit from long-lasting remission. Vitamin D could potentially fill this role, as it is a critical modulator of immune activity and earlier findings have suggested that RA could be tied to vitamin D deficiency. No previous studies, however, have assessed how vitamin D levels impact the clinical course of this condition.

This led a research group helmed by Tomas De Haro Muñoz, MD, of Hospital Universitario Campus de la Salud in Spain, to investigate the relationship between vitamin D levels and the severity of RA symptoms.

They measured levels of 25-hydroxyvitamin D (25(OH)D)-; a marker of vitamin D status-; in blood samples from 78 patients with RA and 41 healthy controls. The researchers also recorded whether the RA patients had active disease or were in remission.

Notably, 25(OH)D levels were even lower in patients who had active disease and displayed more severe symptoms, such as a higher number of painful and inflamed joints, compared to patients in remission. These findings suggest that targeting vitamin D deficiency could potentially be key to helping patients achieve and maintain RA remission.

"According to the results obtained, we have observed that vitamin D deficiency is associated with the activity of [RA]," said Jose Luis Garcia de Veas Silva, Ph.D., a co-author of this study.

"Patients with active disease had lower levels of vitamin D than those with a disease in remission. Our results indicate that vitamin D supplementation should be considered in the treatment of patients with RA."