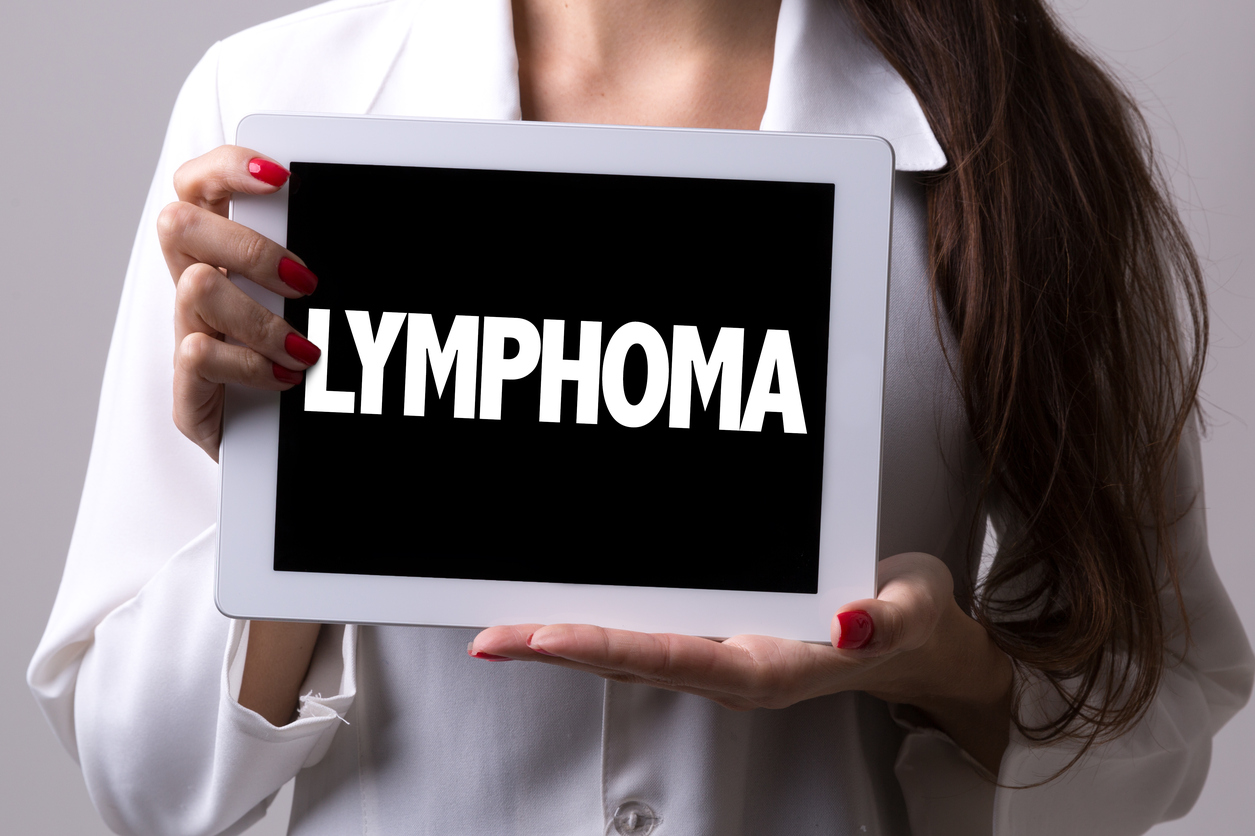 T cell therapies have demonstrated encouraging results and benefits in patients with chemotherapy-resistant lymphoma, but despite these advances, a large number of patients still respond poorly. A major advantage of T cell therapy is that it is highly targeted to tumour cells, so it does not cause bystander damage.

Patients can have successful responses with virtually no toxicity, unlike their experience with chemotherapy and radiation. Like most tumours, Lymphomas are immunosuppressive and contain multiple cell types that secrete inhibitory molecules, including TGFβ. TGFβ inhibits the expansion and function of tumour-directed T cells, limiting their ability to eliminate tumours.

Dr Cliona Rooney, the senior author of the study, said, the team modified EBV-specific T cells with a dominant-negative TGFβ receptor in which the intracellular signalling domain had been deleted. This mutant receptor can bind TGFβ but does not transmit an inhibitory signal and also blocks the inhibitory signalling of TGFβ through its normal receptor.

Early studies showed that T cells expressing the dominant-negative TGFβ receptor could grow in the presence of TGFβ, while unmodified T cells failed to grow and died within two weeks. Later, they evaluated the strategy in animal models for safety and efficacy, which led to the design of the clinical trial.

While the study is small, its findings are encouraging for the patients' families and for the cancer field. This research is a great illustration of bench-to-bedside work and the power of virus-specific T cells to produce a significant patient response with little toxicity, the researchers said.