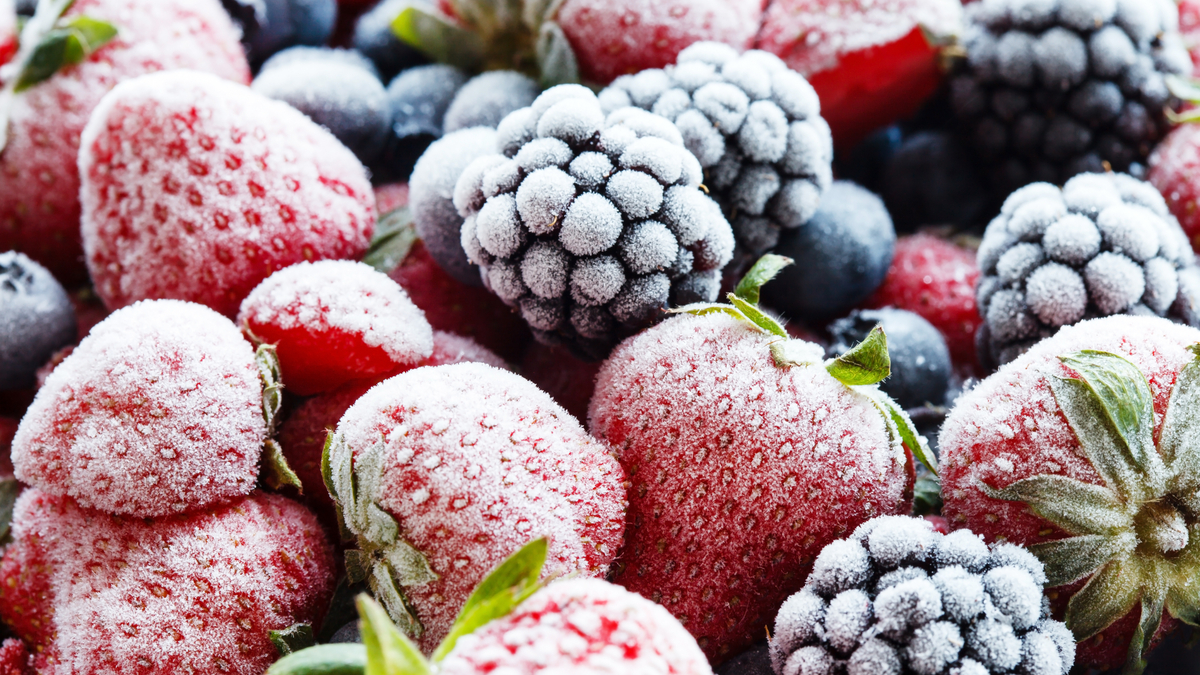 The Food Safety Authority of Ireland (FSAI) has reiterated advice to boil imported frozen berries before eating following multiple alerts across Europe for Hepatitis A and norovirus.

The agency recommends boiling them for one minute prior to consumption, which will destroy viruses if they are present. FSAI said there remains an ongoing risk in the global imported frozen berry supply chain. There is no evidence that fresh Irish, tinned or fresh imported berries pose a risk.

“Sourcing frozen berries where strict hygiene is implemented at harvest and during processing and where evidence of the effectiveness of the food safety management system is available, is an essential critical control point for food business operators making foods containing berries that are not sufficiently heated to kill foodborne viruses and pathogenic bacteria.”

Outbreak of Hepatitis A virus

“Microbiological testing is one means of verifying the effectiveness of a food safety management system. However, it should be noted that a negative result for Hepatitis A or any pathogen does not guarantee the safety of a batch, as only a proportion of a batch is sampled and foodborne viruses and pathogenic bacteria do not tend to be evenly distributed in food,” O’Connor said.

The advice was first issued in 2013, during investigation of an outbreak of Hepatitis A virus in Ireland linked to imported frozen berries. It turned out to be part of a wider outbreak, with more than 1,000 cases in 12 EU countries.

Bulgarian blackberries and Polish redcurrants were identified as the most common ingredient in food consumed by affected people. However, this might be because Poland is the largest producer of redcurrants in Europe and Bulgaria is a major exporter of frozen blackberries.

In the United States in 2016, contaminated frozen strawberries imported from Egypt and served raw by Tropical Smoothies restaurants were linked to a Hepatitis A outbreak that sickened at least 134 people across nine states.