Violence In The Emergency Department 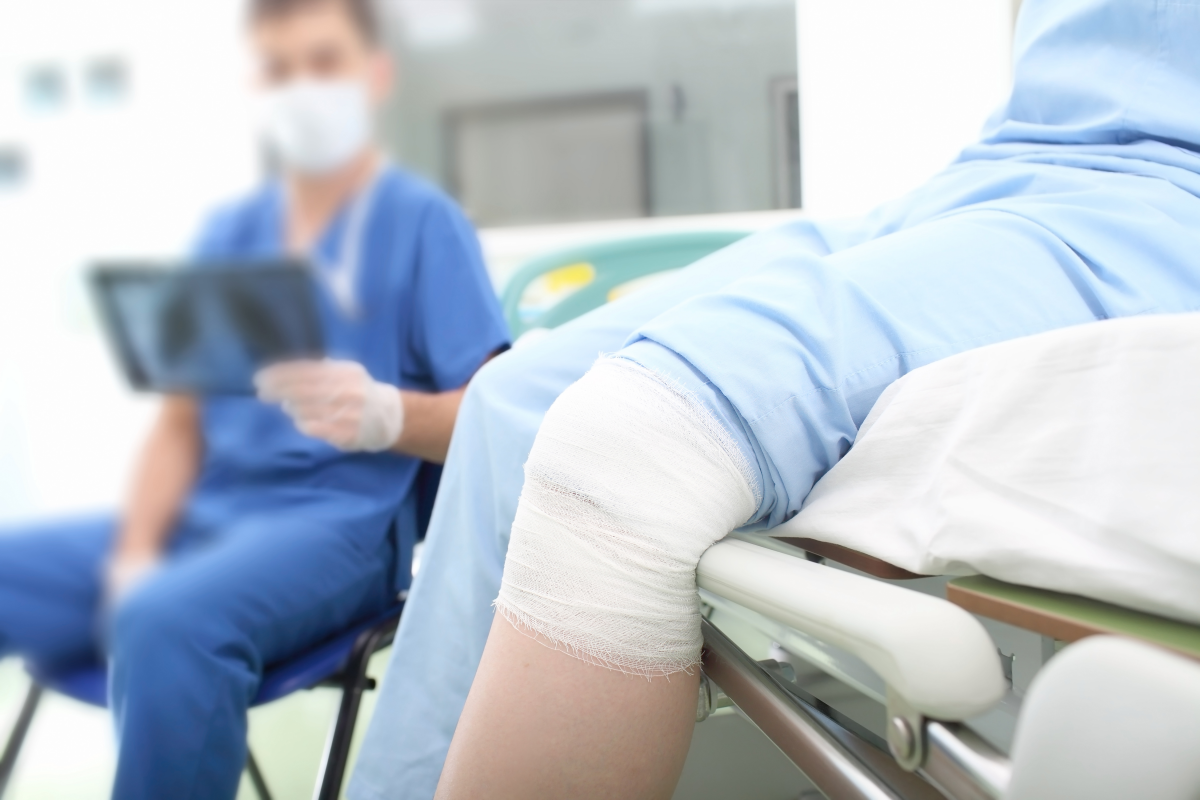 Emergency departments are becoming increasingly violent places as doctors bear the brunt of the fallout from the opioid epidemic. Nearly seven in 10 of survey respondents said ER violence has increased over the past five years, with one-quarter reporting it has increased greatly.

Nearly half of American emergency physicians said they have been physically assaulted at work, and three in five report those assaults happened during the past year, according to a new poll commissioned by the American College of Emergency Physicians (ACEP).

Pretty much universally, they felt it's been getting worse, punched in the chest and threatened with death while working in the emergency department. Opioids are playing a major role in the violence.

Half of the emergency physicians reported that at least half of all assaults are committed by people who are either seeking drugs or under the influence of drugs or alcohol, the poll found. They go to the emergency department hoping to get some relief, from not just the pain but the symptoms of withdrawal.

In the past, these kinds of situations were much less frequent. Patients committed nearly all (97%) of the assaults, although about 28% also involved a patient's family member or friend. But patients are also paying the price for this continued violence.

About 80% of doctors said violence in the emergency department had harmed patient care, and about half said patients had been physically harmed while seeking ER treatment. These assaults keep emergency department physicians and staff from performing effectively, inflict emotional trauma and anxiety on patients, and increase wait times for treatment.

Physical and verbal attacks on emergency department staff can lead to long-term psychological effects, including anxiety as well as PTSD [post-traumatic stress disorder].  Not only is patient care disrupted, but time devoted to critical emergencies is diverted to address these incidents.

Assaults on emergency physicians most often involved hitting or slapping (44 percent), spitting on them (30%), punching them (28%), kicking them (27%) or scratching them (17%), the findings showed.

Part of the problem is that people who assault an emergency department rarely face the consequences, Friedman said. The poll found that nearly seven in 10 doctors said their hospital reported the incident to police.

But hospital security only pressed charges in 3% of those cases, and hospital administrations advised doctors to press charges in only 6% of cases. Hospitals also need to step up security measures, including more security guards and even metal detectors for some emergency departments.

If a caregiver is assaulted, the penalties for that should be the same as if you're assaulting a police officer or firefighter. More than 3,500 emergency physicians across the nation were surveyed for the poll. The results were scheduled for presentation Tuesday at the ACEP's annual meeting in San Diego.