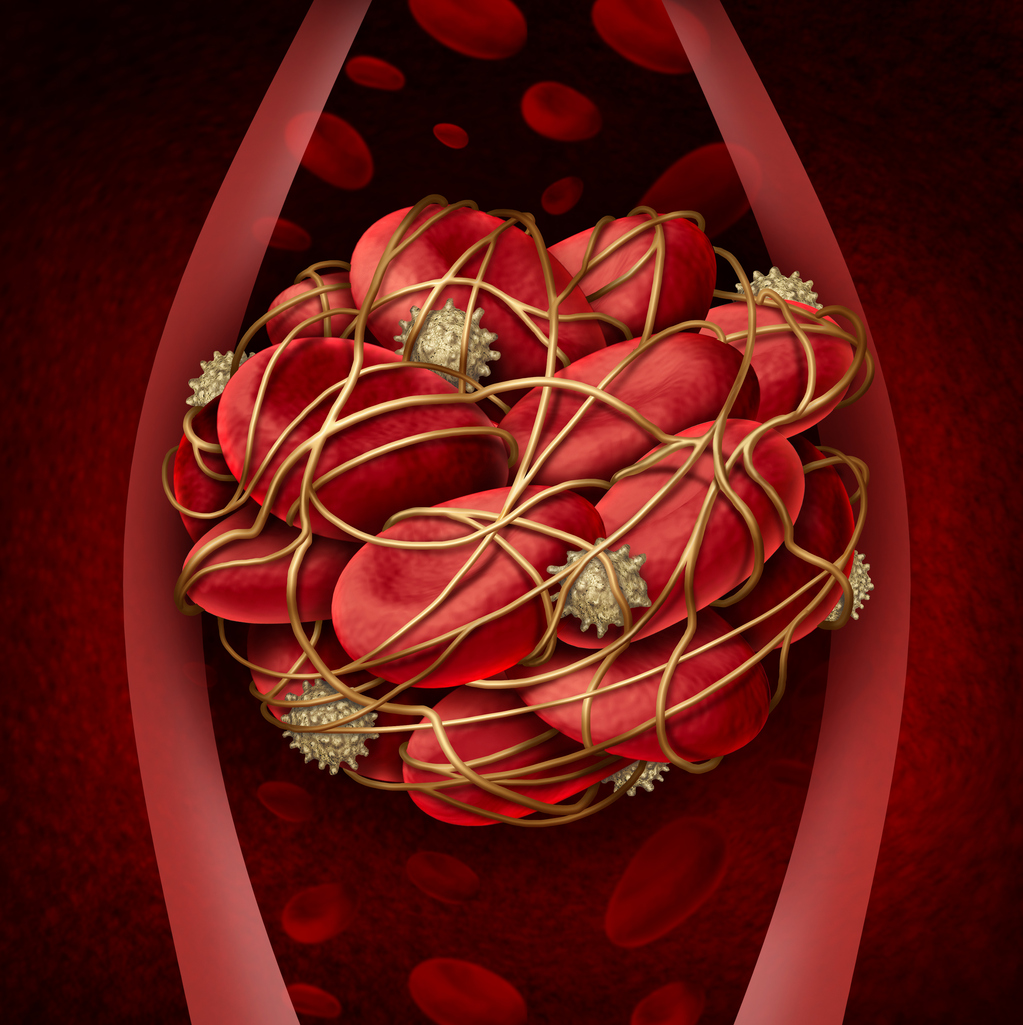 The study involved the physical mechanism of blood clot contraction at the level of individual platelets. Hence the research team led by the John W. Weisel, the professor of Cell and Developmental Biology describes in Nature Communications how specialized proteins in platelets cause clots to shrink in size.

The researchers used a confocal light microscopy, an imaging technique to study the blood clot contraction. The natural process of clot contraction is required for the body to stop bleeding efficiently or reduce the size of obstructive clots, and promote wound healing.

The better understanding of platelet-driven clot contraction mechanism would provide a new way to think about diagnosis and treatment for conditions such as deep vein thrombosis, ischemic stroke, and heart attacks. In all these conditions, could find the inappropriate formation of blood clots that blood flow to critical parts of the body. According to a previous study led by Weisel lab, platelets in people with these diseases are less effective at clot contraction, thereby contributing to clots being more obstructive.

Blood clot contraction plays a significant role in the prevention of bleeding under normal circumstances. It provides a better seal since the cells become tightly packed as there are no spaces between them, Weisel said. “In this study, we unwrapped and quantified clot contraction in single platelets.” The researchers quantified the structural information of how contracting platelets cause clots to shrink, accompanied by dramatic structural modifications of the platelet-fibrin meshwork.

Blood clot contraction involved a successive step in which platelet extensions called filopodia attaches to fibrin fibers and pull on them. “We found that activated platelets bend and shorten individual fibrin fibers with their filopodia, which undergo sequential extension and retraction as if pulling hand-over-hand on a rope,” Weisel said.

The same basic proteins present in platelets are used even in the movements of muscle and other cells. In contrast to other cell-movement systems in which cells move along fibers or reorganize the extracellular matrix, the "hand-over-hand" pulling causes the shortening and bending of fibers attached to the platelet. The observed mechanism of blood clot contraction indicates a new mode of contractility by cells to reshape biological tissue.

The researchers think that better insight into the blood contraction would allow the more efficient study of both preventions of bleeding and thrombosis. The methods for measuring clot contraction could be utilized to determine its effects on bleeding or thrombosis. In future, these results could even be modulated with therapeutic interventions, concluded the authors.