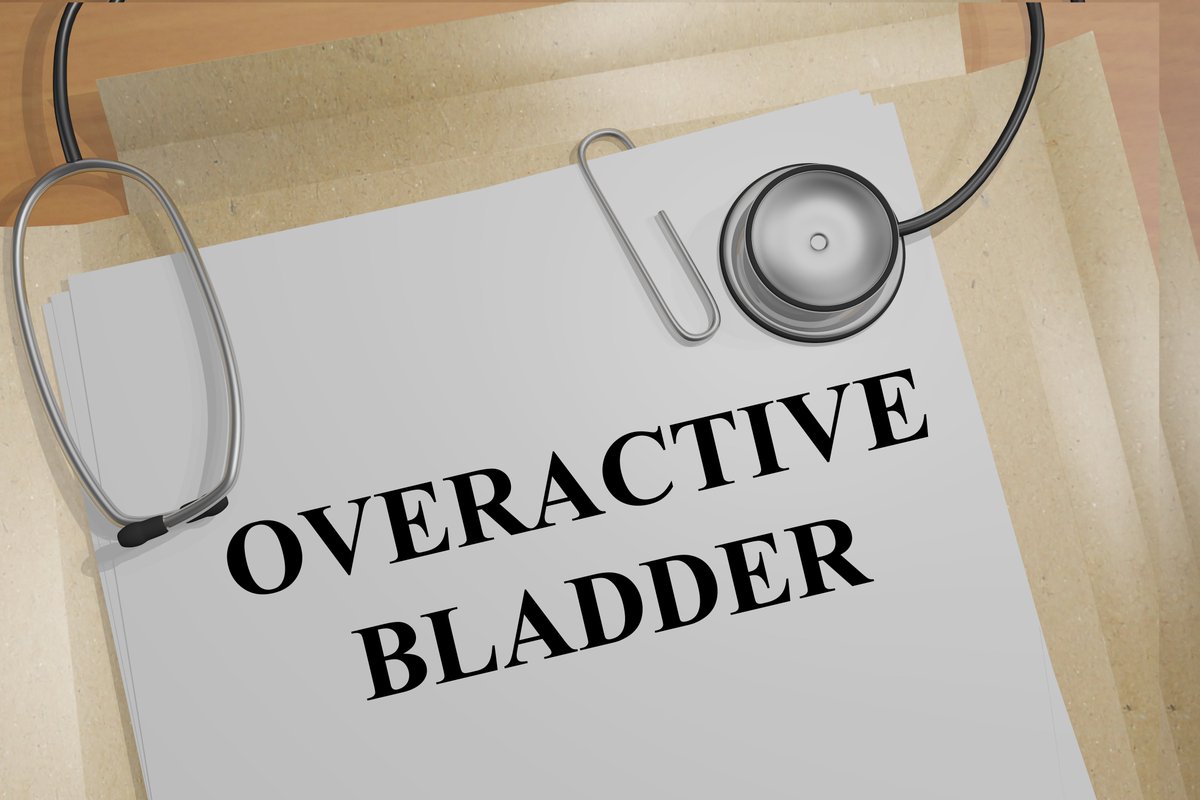 Researchers from Japan report that the selective beta3-adrenoreceptor agonist Vibegron improves symptoms and quality of life in patients with overactive bladder (OAB).

In an earlier phase 2b randomized trial against placebo and tolterodine, vibegron was effective and well tolerated in a total of 1,395 patients with OAB.

In the current study, Dr. Masaki Yoshida from the National Center for Geriatrics and Gerontology, in Obu, and colleagues evaluated the safety and efficacy of orally administered vibegron 50 mg and 100 mg in a 12-week phase 3 trial versus the anticholinergic imidafenacin or placebo in 1,224 Japanese patients with OAB (mean age, 59; 90% women).

In addition, vibegron treatment led to significant improvements in quality of life, and more than 90% of patients expressed satisfaction with its treatment. The researchers did not statistically compare efficacy outcomes between vibegron and imidafenacin.

The overall incidence of any treatment-emergent adverse event (TEAE) was similar among the randomized groups, and all TEAEs in the vibegron groups were mild or moderate in intensity.

"This randomized study demonstrated that vibegron is clinically useful for treatment of patients with OAB," the researchers conclude. "The treatment period of 12 weeks was too short to evaluate the real-world effects of vibegron because vibegron might be used for longer than 12 weeks."

Vibegron is in phase 3 development for OAB. Merck and Company, Inc. has license agreements with Kyorin Pharmaceutical Co., Ltd. and with Urovant Sciences (a Roivant Sciences company).