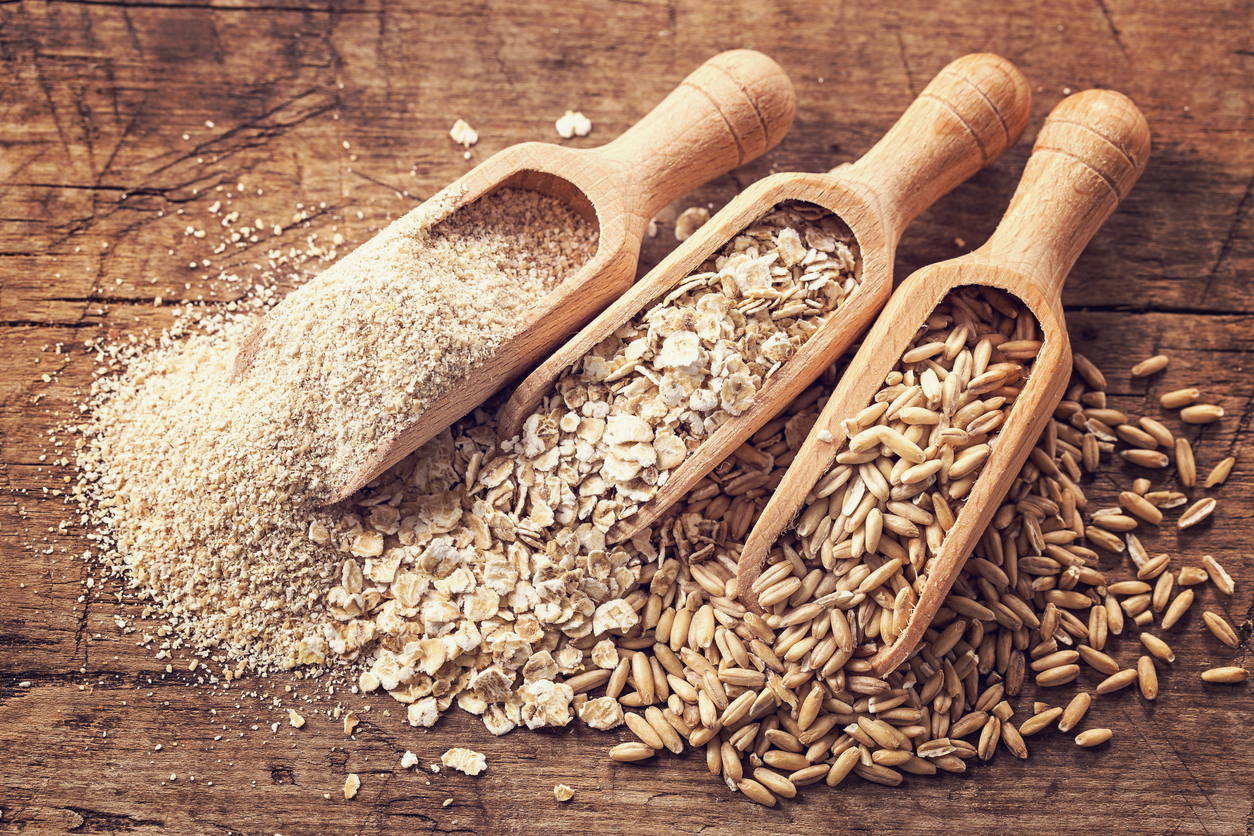 According to the recent prediction by the Center for Disease Control and Prevention, one in every three Americans would develop type 2 diabetes by 2050. Various reports show the reduction in patients who have undergone bariatric weight-loss surgery, a process that restricts the caloric intake to achieve a clinically significant weight loss. Research on mice showed that cutting daily calorie intake by 75% lowered blood sugar levels and decreased fat content.

The research team led by Gerald I. Shulman at Yale University evaluated the effect of a very low-calorie diet (VLCD) that included only one-quarter of the regular intake was studied on a rodent model of type 2 diabetes.

The researchers used a new stable isotope approach which they developed and measured some metabolic processes that are included in the increased glucose production by the liver.

In the study, the method called as PINTA enabled the researchers to perform a comprehensive set of analyses of critical metabolic fluxes in the liver that might be involved in the two fundamental processes resulting in the increased blood-sugar level in diabetes—insulin resistance and enhanced glucose production rates by the liver.

The researchers identified three primary mechanisms responsible for the dramatic impact of VLCD in rapidly declining blood glucose level in the diabetic rodents—(a) decreasing the conversion of lactate and amino acids into glucose, (b) reducing the rate of liver glycogen conversion to glucose, and (b) lowering the fat content, thereby enhancing the response of the liver to insulin.

These favorable impacts of VLCD all happened in just three days.

In future, the researchers intended to study whether the outcomes could be replicated in type 2 diabetic patients who undergo either bariatric surgery or consume VLCDs.

The findings, if confirmed in humans are expected to provide new drug approach for the more effective treatment of type 2 diabetes, concluded Shulman, senior author, the George R. Cowgill Professor of Medicine and Cellular and Molecular Physiology.

The study shows that a very low-calorie diet lowered glucose by decreasing the conversion of lactate and amino acids into sugar. Additionally, animals on the special diet converted less glycogen and experienced a decrease in fat content, which helps to understand how the liver reacts to insulin. This comprehensive approach is responsible for the rapid reversal of hyperglycemia following a very low-calorie diet in type 2 diabetes.