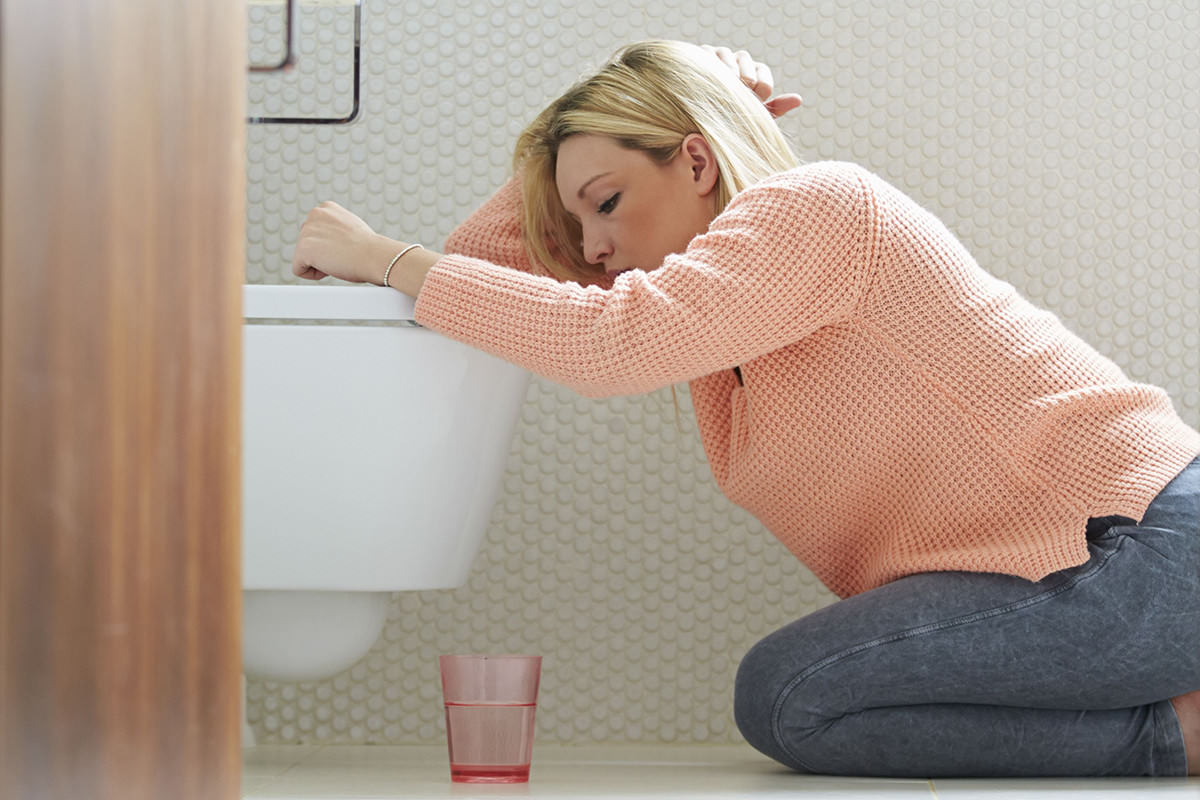 In a "mystery caller" approach, researchers posed as women who were eight weeks pregnant, experiencing nausea and vomiting, and seeking advice about cannabis product use.

Four hundred marijuana dispensaries were contacted, and one-third of those recommending marijuana to the callers wrongly stated cannabis use is safe in pregnancy.

"We expected a higher proportion to say they couldn't make a recommendation or that the caller should talk with their healthcare providers," said study author Dr. Torri Metz. She's a perinatologist at Denver Health.

The survey findings "were surprising and concerning to us, because there are data that would suggest cannabis can be harmful to a developing fetus," added Metz, who spoke at a news conference.

Many women, especially in the first three months of pregnancy, experience nausea and vomiting, dubbed "morning sickness." The condition usually subsides by the 14th week of pregnancy, according to the American College of Obstetricians and Gynecologists (ACOG).

With both medical and recreational use of marijuana becoming legal in a growing number of U.S. states, the researchers were concerned that it would be perceived as safe by pregnant women without any evidence backing up the notion.

Sixty-nine percent recommended treatment of morning sickness with cannabis products. These can include edibles, inhaled cigarettes or vaping devices, topical products, and others. The vast majority of these dispensaries, 65 percent, based their recommendations for cannabis use on personal opinion.

While more than 8 out of 10 dispensaries recommended callers discuss marijuana use with a health care provider, only 32% did so without being prompted.

Metz said several nausea medications could safely be prescribed by doctors to treat nausea and vomiting during pregnancy, including vitamin B6 and doxylamine (Diclectin combines the two).

"We urge women to use those medications instead of marijuana in pregnancy," she added. "We just can't say that marijuana is safe." Metz' advice was echoed by Dr. Anthony Vintzileos, chairman of obstetrics and gynecology at NYU Winthrop Hospital in Mineola, N.Y.

Vintzileos, who wasn't involved in the new research, said he was surprised that so many Colorado cannabis dispensaries recommended marijuana for morning sickness.

"There are so many other things we can try medically as opposed to cannabis," he said. "It's not the first thing one should think about."

While cannabis use has been shown to ease nausea and vomiting related to cancer medications, Vintzileos said, that doesn't mean cannabis should automatically be considered during pregnancy.

"In pregnancy, it makes no sense at all to suggest this as a first-line treatment," he said. "There are simple measures, such as eating bland foods, eating more frequent, simple meals, and taking vitamin B6 and doxylamine. You don't jump into cannabis."