Vegetable Compound Help In Accumulation Of Misfolded Proteins In Brain 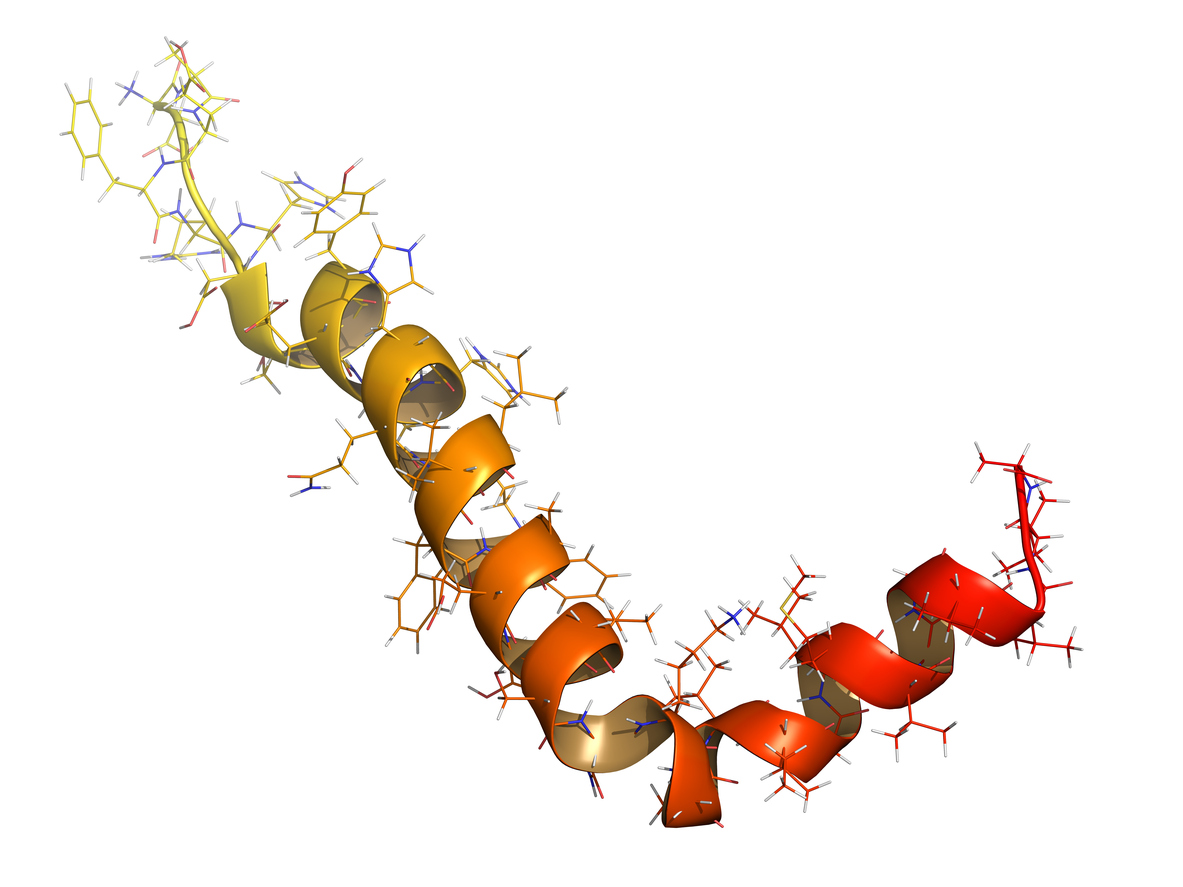 A study examined that a compound in beets that gives the vegetable its distinctive red color could eventually help slow the accumulation of misfolded proteins in the brain, a process that is associated with Alzheimer's disease. Scientists say this discovery could lead to the development of drugs that could alleviate some of the long-term effects of the disease, the world's leading cause of dementia.

"Our data suggest that betanin, a compound in beet extract, shows some promise as an inhibitor of certain chemical reactions in the brain that are involved in the progression of Alzheimer's disease," says Li-June Ming. "This is just a first step, but we hope that our findings will encourage other scientists to look for structures like betanin that could be used to synthesize drugs that could make life a bit easier for those who suffer from this disease."

More than 5 million Americans have Alzheimer's disease, according to the National Institute on Aging. Its incidence rises with age, affecting one in 10 Americans 65 and older, and one in three by age 85. But one prime suspect is beta-amyloid, a sticky protein fragment, or peptide, that accumulates in the brain, disrupting communication between brain cells called neurons.

Much of this damage occurs, Ming says, when beta-amyloid attaches itself to metals such as iron or copper. These metals can cause beta-amyloid peptides to misfold and bind together in clumps that can promote inflammation and oxidation, a process like rusting in nearby neurons, eventually killing them.

Previous research conducted by other scientists suggests that beetroot juice can improve oxygen flow to the aging brain and possibly improve cognitive performance. Building on this work, Ming, Darrell Cole Cerrato and colleagues at the University of South Florida wanted to find out if betanin.

A beet compound used in commercial dyes that readily binds to metals, could block the effects of copper on beta-amyloid and, in turn, prevent the misfolding of these peptides and the oxidation of neurons. Using visible spectrophotometry, the scientists measured the oxidative reaction of DTBC when exposed to beta-amyloid only, beta-amyloid bound to copper, and copper-bound beta-amyloid in a mixture containing betanin.

On its own, beta-amyloid caused little or no oxidation of DTBC. However, as expected, beta-amyloid bound to copper-induced substantial DTBC oxidation. But when betanin was added to the copper-bound beta-amyloid mixture, the researchers found oxidation dropped by as much as 90%, suggesting that misfolding of the peptides was potentially suppressed.

They cannot say that betanin stops the misfolding completely, but we can say that it reduces oxidation. Less oxidation could prevent misfolding to a certain degree, perhaps even to the point that it slows the aggregation of beta-amyloid peptides, which is believed to be the ultimate cause of Alzheimer's.