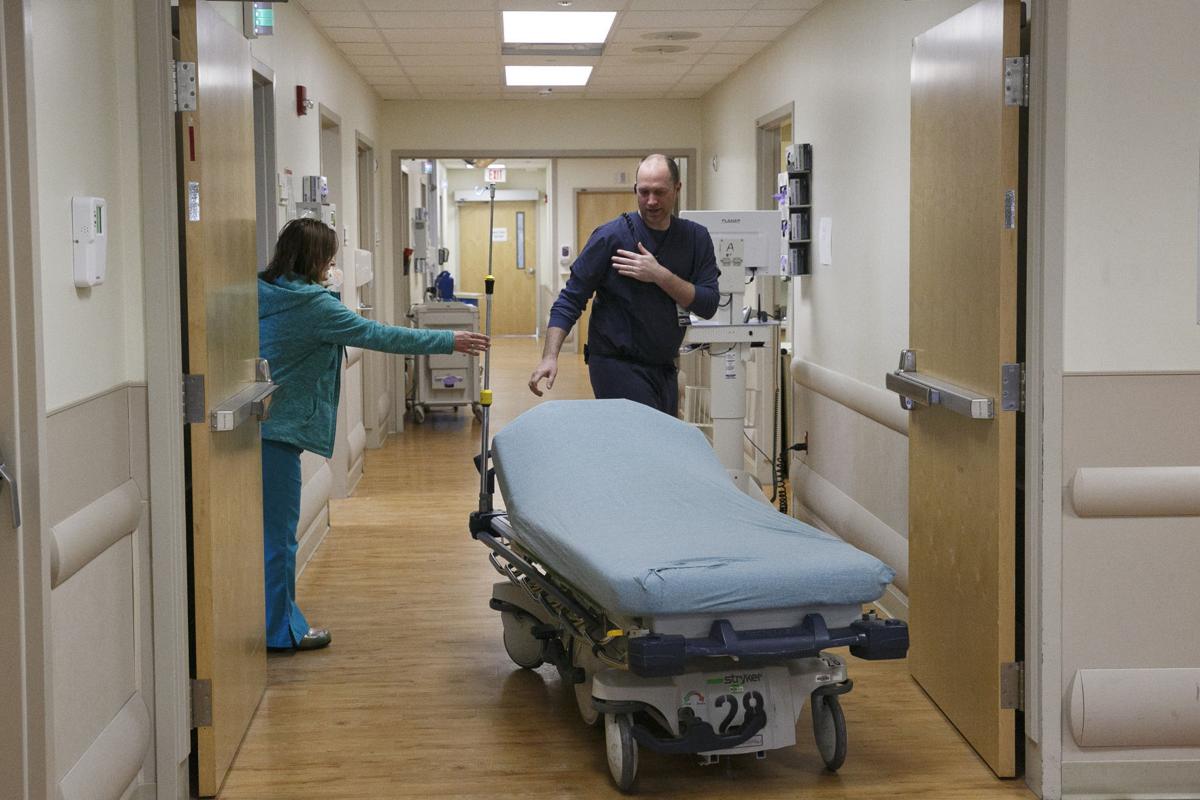 According to a study, the researcher examined that asthma outcomes still vary widely across England and appear to be influenced by region and affluence despite falling rates of asthma deaths, emergency hospital admissions, and prevalence. The study was published in Thorax.

However, it appears that amongst younger people, asthma deaths rates are falling in the poorest parts of the population compared with the wealthiest. The UK has among the highest asthma mortality rates of high-income countries globally in younger age-groups (people aged 5-34 years), the highest asthma admission rates in Europe and the highest rates of asthma symptoms globally in children.

Socio-economic status is generally accepted as playing a significant role in reported asthma symptoms, doctor-diagnosis, hospital admission rates and mortality. The National Review of Asthma Deaths (NRAD), a confidential review of asthma deaths, found that despite improved asthma care in recent decades many deaths were still preventable. The NRAD did not address socio-economic status or geographical trends.

The researchers used data on asthma deaths in England during the period 2002-2015 obtained from national deaths registers, emergency asthma admissions from Hospital Episode Statistics for England, and prevalence of asthma from the Health Survey for England. Results showed that in England, there were more than 14,800 recorded asthma deaths between 2002 and 2015. There were 1,424 such deaths in 5-44 year-olds, 3,993 deaths in 45-74 year-olds and 9,388 in those aged over 75.

There were significant regional variations for all outcomes (deaths and admissions) with the highest mortality rates seen in the West Midlands for both males and females, which was about a third higher than the England average. The highest emergency admission rates occurred in the North West. Differences in the prevalence of diagnosed and treated asthma, as well as severe asthma, showed similar patterns though these were smaller than that for admissions and greater than that for mortality.

There are clear social inequalities in mortality; those lower down the social hierarchy are more likely to experience and die from respiratory disease.