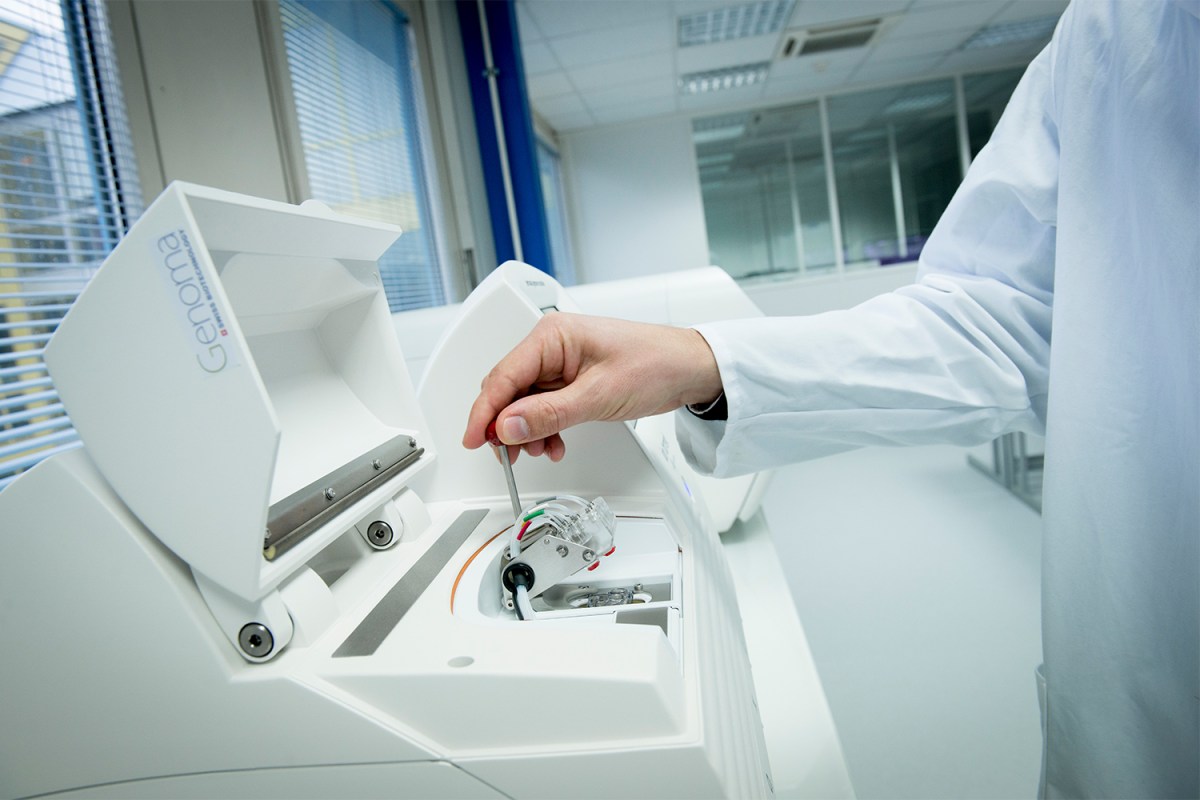 "We should tell our patients that no matter what their result is to please check in with us each year to determine if there is new information from the labs, if they need updated genetic testing, and to keep us in the know if any personal or family history facts change (i.e., were their new cancer diagnoses in the family)," said Dr. Theodora Ross from the University of Texas Southwestern Medical Center.

With the increasing use of genetic testing for hereditary cancer risk, information regarding variant pathogenicity is constantly evolving. New information for variants in cancer-risk genes must be reviewed periodically by testing laboratories to evaluate whether reclassification is appropriate.

Out of 1.67 million initial tests from 1.45 million individuals, 59,955 amended reports were issued due to variant reclassification, the team reports in the September 25 issue of JAMA.

Overall, 6.4% of 44,777 unique variants were reclassified after a median of 1.10 years. Among the unique benign or likely benign variants, 6.0% were reclassified, but only 0.2% of those were upgraded to VUS.

Most of these (91.2% of unique variants and 97.0% of all such variants) were downgraded to benign or likely benign, whereas 8.7% and 3.0%, respectively, were upgraded to pathogenic or likely pathogenic.

"It is worth letting patients know that good clinical laboratories are always reassessing their results and will reclassify variations in our genes when new information comes in," Dr. Ross said.

"This is why the accurate patient information provided by the docs to the laboratories on the test request forms matters for future patients. Patients should know that as long as they are being tested by a laboratory that does rigorous, regular reassessment of the classifications, they are in good hands."

Dr. Wylie Burke of the University of Washington's department of bioethics and humanities, in Seattle, who wrote an accompanying editorial, "The technology involves substantial uncertainty, from which I draw two conclusions:

(1) Patients should be counseled accordingly prior to testing;

(2) This technology should not be used for routine screening of healthy people until variant classification has improved."

"From my perspective, the main take-home concerning discussions with patients is that we need to let them know ahead of time about the likelihood of a VUS result and the limited likelihood that the uncertainty will be resolved promptly," he said. "In other words, patients need to know that this kind of testing involves a significant burden of uncertainty."