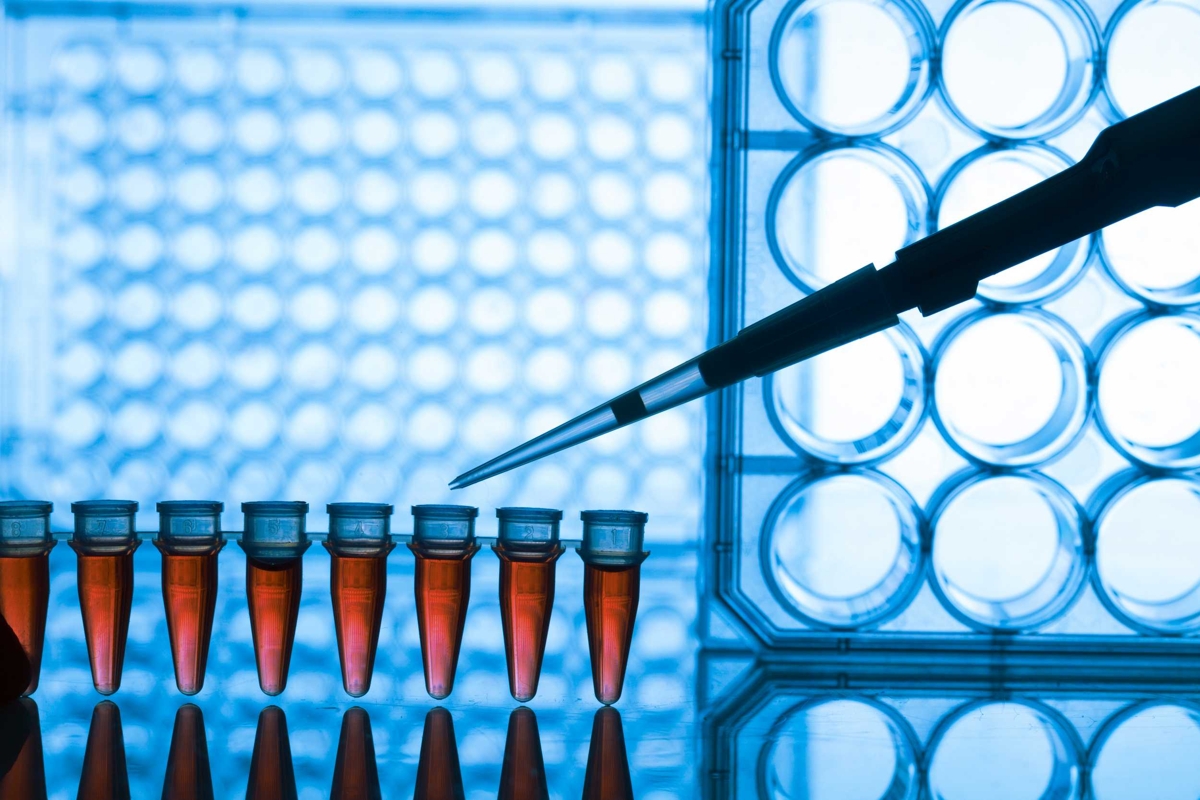 The analysis confirms the value of minimal residual disease (MRD) as a prognostic indicator in multiple myeloma (MM) measured by next-generation sequencing (NGS), using a prior version of Adaptive's highly sensitive NGS platform to detect the presence of disease before and after maintenance therapy.

The analysis looked at the impact of achieving MRD negativity on progression-free survival (PFS) and overall survival (OS). MRD status was shown to be prognostic of PFS and OS.

Deep assessment of MRD negativity using this assay, defined in the analysis as less than one myeloma cell in 1 million healthy cells (or 10-6) was the strongest prognostic factor for PFS, regardless of treatment, cytogenetics (risk factors) or stage of the disease.

Achieving and maintaining MRD negativity regardless of treatment, resulted in significantly superior PFS and OS compared to those patients who remained MRD-positive.

"The IFM 2009 analysis demonstrates that MRD is the most important prognostic indicator in myeloma clinical trials when it is measured by a highly sensitive NGS MRD test," said Hervé Avet-Loiseau, MD, Head of the Laboratory for Genomics in Myeloma, University Cancer Center Toulouse, and co-corresponding author.

"In the study, patients who achieved MRD negativity with NGS MRD testing, which is able to detect a single myeloma cell among 1 million healthy cells, had better outcomes, regardless of treatment, risk factors or disease stage," said Avet-Loiseau.

"Given that MRD-negative patients can still relapse, these results demonstrate the importance of evaluating patients at diagnosis and monitoring them throughout treatment and remission, and it suggests this approach could be used to adapt treatment strategies in future clinical trials," said Avet-Loiseau.

The IFM 2009 study analyzed the relationship between MRD status, OS and PFS between two treatment arms. In the analysis published in Blood, a subset of patients (N=224) were analyzed using NGS MRD testing before maintenance, and 183 patients were assessed after maintenance.

DNA was extracted from frozen bone marrow samples and sequenced using an earlier version of Adaptive's NGS MRD assay developed by Sequenta Inc., which Adaptive Biotechnologies acquired in January 2015. Since the acquisition, Adaptive has combined the technologies into its current MRD assay known as clonoSEQ®.