Validation of the FJS after Tibial Plateau Fracture 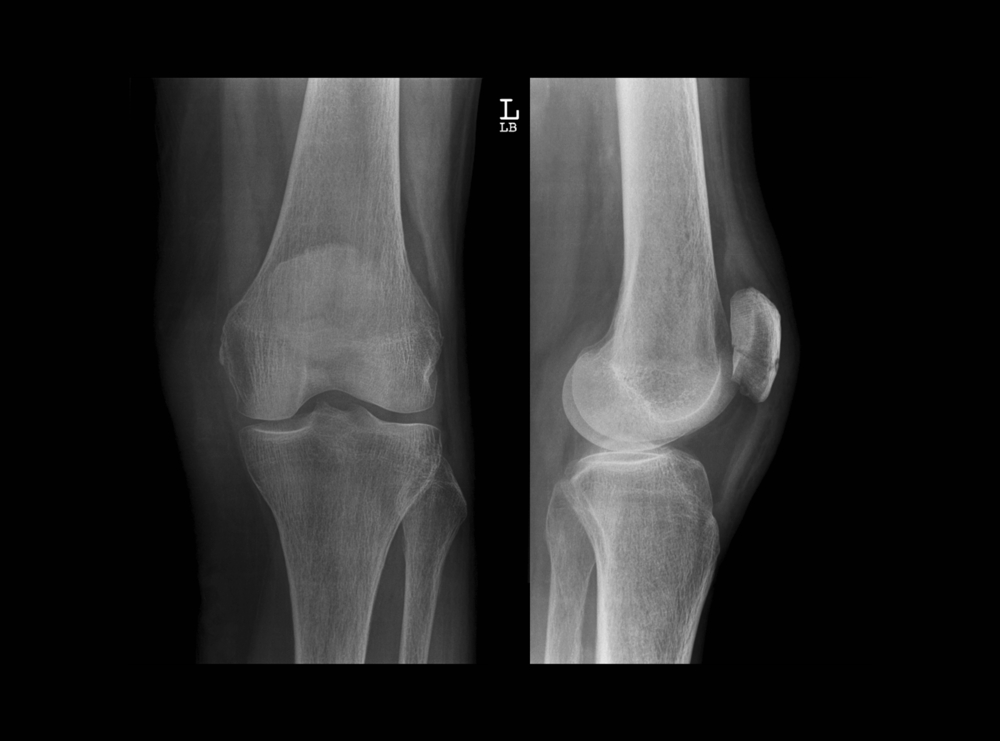 Joint awareness in everyday life is a crucial criterion in measuring patient-reported outcomes (PRO). The purpose of this study was to validate the German version of the "Forgotten Joint Score" (FJS) in patients after surgical treatment of tibial plateau fractures.

Evaluating PRO  in early osteoarthritis (OA ) of the knee is difficult. Established measurement tools are focused on one of the two major patient groups in knee surgery : young, highly active patients, or older patients with advanced degenerative OA of the knee.

In this prospective cohort study , clinical and radiological outcomes were collected from patients after surgical treatment of tibial plateau fractures following a skiing accident. Functional outcome questionnaires were administered including the FJS, the Lysholm-Score, the Tegner-Activity Scale (TAS), the EuroQol-5D (EQ 5-D), and a subjective rating of change.

The validation study was carried out according to the COSMIN checklist protocol. The KLS was used to measure the presence and severity of OA on knee radiographs, and correlation with the FJS was measured.

This is the first study validating a disease-specific PRO , the FJS, in long-term outcomes after joint fracture. We demonstrated good psychometric properties and a significant correlation between the FJS and the radiologic degree of OA in patients with a history of tibial plateau fracture.

The FJS was able to distinguish between symptomatic and asymptomatic patients, as well as between mild and severe forms of radiographically diagnosed OA.