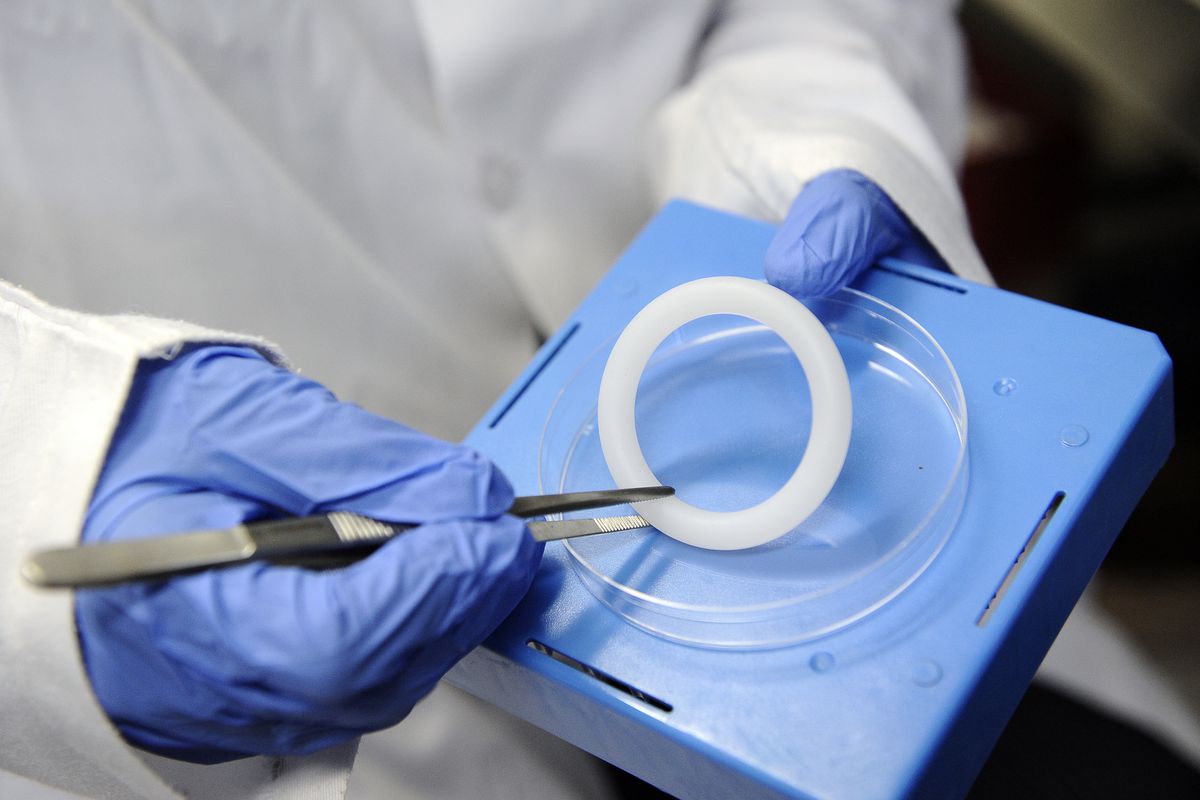 Nearly 90% of participants in an open-label study of a vaginal ring infused with a drug to prevent HIV are using the monthly ring at least some of the time, according to an interim analysis of study data. In addition, the rate of HIV infection among participants in the open-label study, which has no placebo arm for comparison, is half of what might be expected in the absence of the ring, according to mathematical modeling.

These preliminary findings from the HIV Open-Label Extension (HOPE) study were presented today during a press conference at the Conference on Retroviruses and Opportunistic Infections (CROI) in Boston and will be reported tomorrow in an oral presentation at the meeting.

"Interim data from the HOPE open-label extension study appear to be sending a positive signal about the desirability of the anti-HIV vaginal ring in a setting more like the real world than previous trials. We look forward to the final results from this study, which should provide more definitive information."

The HOPE study launched in 2016 as a follow-on to the NIH-funded ASPIRE clinical trial. ASPIRE demonstrated that a silicone ring that continuously releases the anti-HIV drug dapivirine in the vagina safely reduced the risk of HIV infection by 27%.

An exploratory analysis of Phase 3 ASPIRE study data subsequently found that the monthly ring reduced the risk of HIV infection by at least 56% in women who used it most or all of the time.

The goals of the current HOPE study are to gather data on whether and how women use the dapivirine ring knowing it is safe and moderately effective, and to further examine the relationship between adherence to the ring and protection from HIV infection. Final results are expected in 2019.

Since all HOPE study participants previously completed the ASPIRE trial without becoming HIV-infected, an aspect of their behavior other than the use of the vaginal ring may be contributing to protection from the virus, according to the study investigators.

"Our interim analysis suggests that women in the HOPE study are choosing to use the dapivirine ring at least some of the time now that they know it can safely reduce their risk of HIV infection, and this is helping them achieve a level of protection," said Dr. Baeten.

In contrast, 77% of returned rings in the ASPIRE study had residual dapivirine levels consistent with some use during the prior month, suggesting that adherence in the HOPE study is roughly 16% higher than it was in ASPIRE. Investigators lacked data to precisely quantify the duration of ring use in either study.

The ring is designed to be worn continuously throughout the month to provide effective protection. Measurements of blood levels of dapivirine were not included in the interim analysis.

Because the HOPE study lacks a concurrent control group receiving a placebo ring, investigators used a mathematical approach to estimate what the HIV incidence would be if the women in the study had lacked access to the dapivirine ring.

Comparing the HOPE study population to the ASPIRE placebo group is significantly limited by the differences between the two groups, however. In addition, the HOPE study is not powered to determine the effectiveness of the ring.