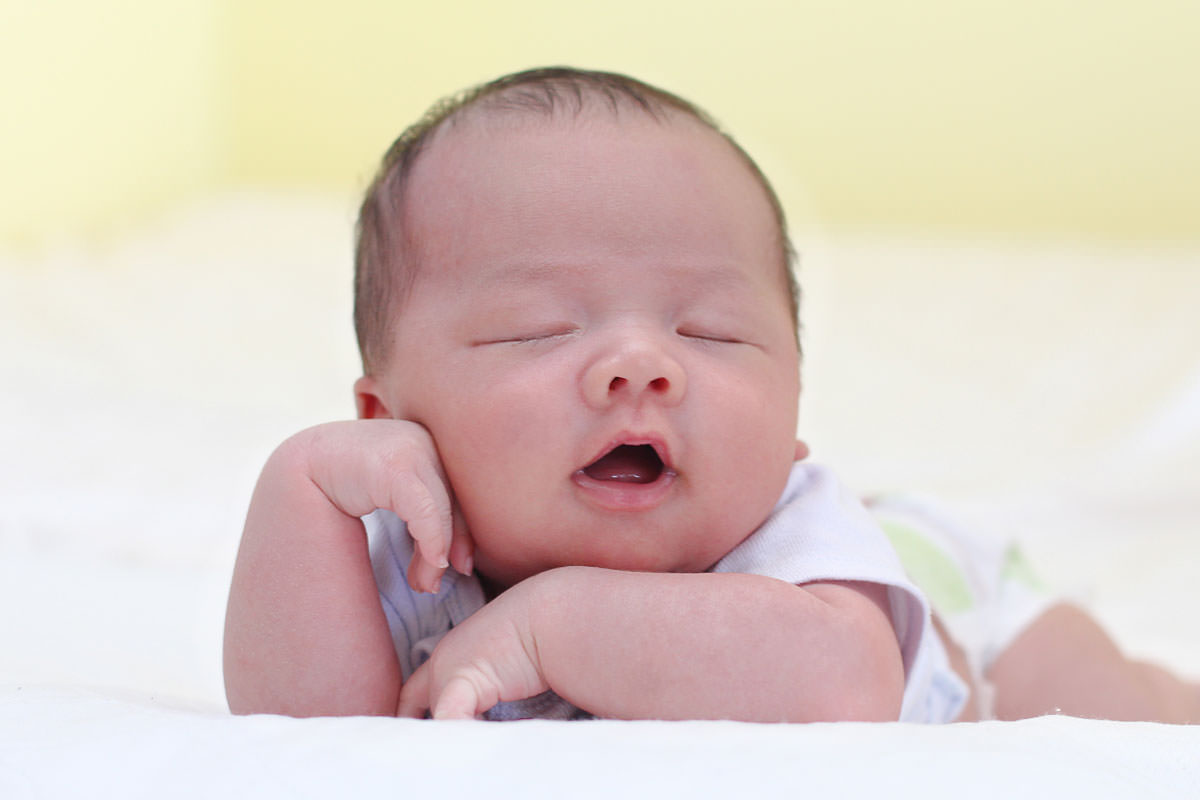 Exposing newborn mice to vaginal microbes from stressed female mice may transfer the effects of stress to the newborns, according to a new study by researchers at the University of Maryland School of Medicine. These changes resemble those seen specifically in the male offspring of moms that were stressed during pregnancy

The study, which will be published July 9 in the journal Nature Neuroscience, may lead to a better understanding of the way in which maternal insults such as stress affects the brain development of offspring.

Microbes present in vaginal fluid colonize the gut during the birth process of passing through the birth canal, and the composition of this gut microbiome influences the brain's development and how it responds to stress later in life.

In mice, prenatal stress is known to alter the vaginal microbiota and affect male offspring's brain function after birth, but it has not been clear how these brain changes are caused by the altered microbiota.

Tracy Bale and her colleagues at the University of Maryland School of Medicine transplanted microbes from the vaginal fluid of either stressed or unstressed pregnant mice into both prenatally stressed and unstressed male offspring immediately after these babies were born by C-section, so were not exposed to the mother's vaginal microbes.

These findings indicate that stress during pregnancy affects mice both directly during their gestation, in part, the team found by developmental changes to the fetal immune system, and indirectly by altering the vaginal microbiota of the mother. In humans, maternal stress during pregnancy is a risk factor for psychiatric disorders in offspring, but it remains unclear whether this risk is also influenced by the vaginal microbiota.

"These results are very intriguing," Dr. Bale said. "It is definitely worth investigating whether the effects we found in mice also hold true in humans."

Dr. Bale has focused much of her research on the links between stress and subsequent risk for neurodevelopmental disorders, including autism and schizophrenia. Her previous work on the placenta has found novel sex differences that may predict increased prenatal risk for disease in males.

Dr. Bale has also found that male mice experiencing chronic mild stress have offspring with a reduced hormonal response to stress; this response has been linked to some neuropsychiatric disorders, including PTSD. This suggests that even mild environmental challenges can have a significant effect on the health of offspring.