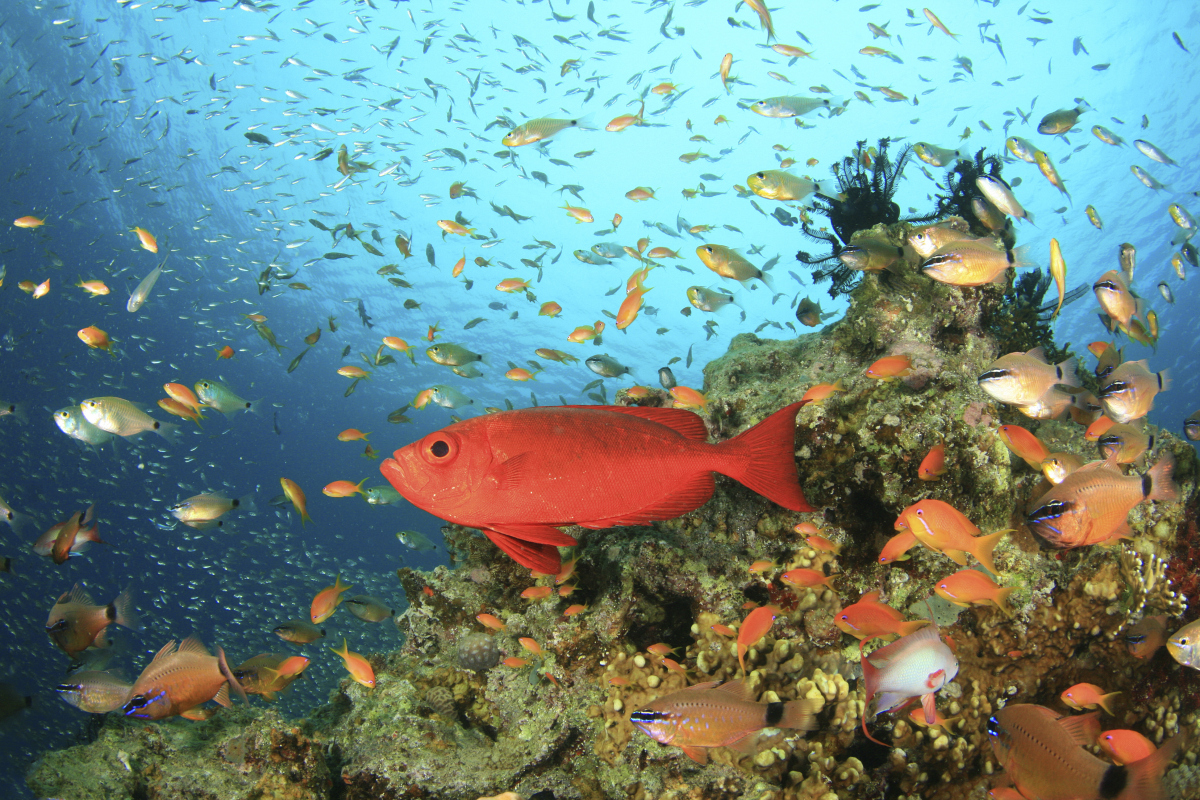 Solar radiation represents a key abiotic factor in the evolution of life in the oceans. In general, marine, biota particularly in euphotic and dysphotic zones—depends directly or indirectly on light, but ultraviolet radiation (UV-R) can damage vital molecular machinery.

In Antarctica, physical drivers, such as sunlight, sea-ice, seasonality and low temperature are particularly influencing as compared to other regions. The springtime ozone depletion over the Southern Ocean makes organisms more vulnerable to UV-R.

Nonetheless, Antarctic species seem to possess analogous UV photoprotection and repair mechanisms as those found in organisms from other latitudes. The lack of data on species-specific responses towards increased UV-B still limits the understanding of the ecological impact and the tolerance levels related to ozone depletion in this region.

The photobiology of Antarctic biota is largely unknown, in spite of representing a highly promising reservoir in the discovery of novel cosmeceutical products. This review compiles the most relevant information on photoprotection and UV-repair processes described in organisms from the Southern Ocean, in the context of this unique marine polar environment.

There are only a few examples of Antarctic photoprotective molecules that have been already used in biotechnological applications, such as carotenoids isolated from UV-resistant Antarctic bacteria used to develop green solar cells called photosensitizers in Dye-Sensitized Solar Cells.

Another example is represented by the SeaCode®launched by LIPOTEC, an EPS with a market impact characterized by a mixture of extracellular glycoproteins and other glucidic exopolymers produced by biotechnological fermentation of a Pseudoalteromonas sp. isolated in Antarctic waters.

This mixture improves the synthesis of collagen I, contributing to the amelioration of skin structural properties. Besides SeaCode®, LIPOTEC has developed another anti-aging product named Antarcticine® obtained from extracts of marine Pseudoalteromonas Antarctica.

Currently, there is a need for extensive work to understand the photobiology of Antarctic communities and to investigate on the potential of photoprotective compounds and related molecular and enzymatic machinery from those marine habitats to be used in biotechnological discovery pipelines and pharmaceutical applications.

Further development of marine biotechnology for human photoprotection and research must be especially focused on the analysis, biosynthesis, and mode of action of several unknown photoprotective compounds against several abnormalities induced by UV-R. All these studies should always be carried out respecting the environment, and protecting biodiversity and chemical diversity for future generations.