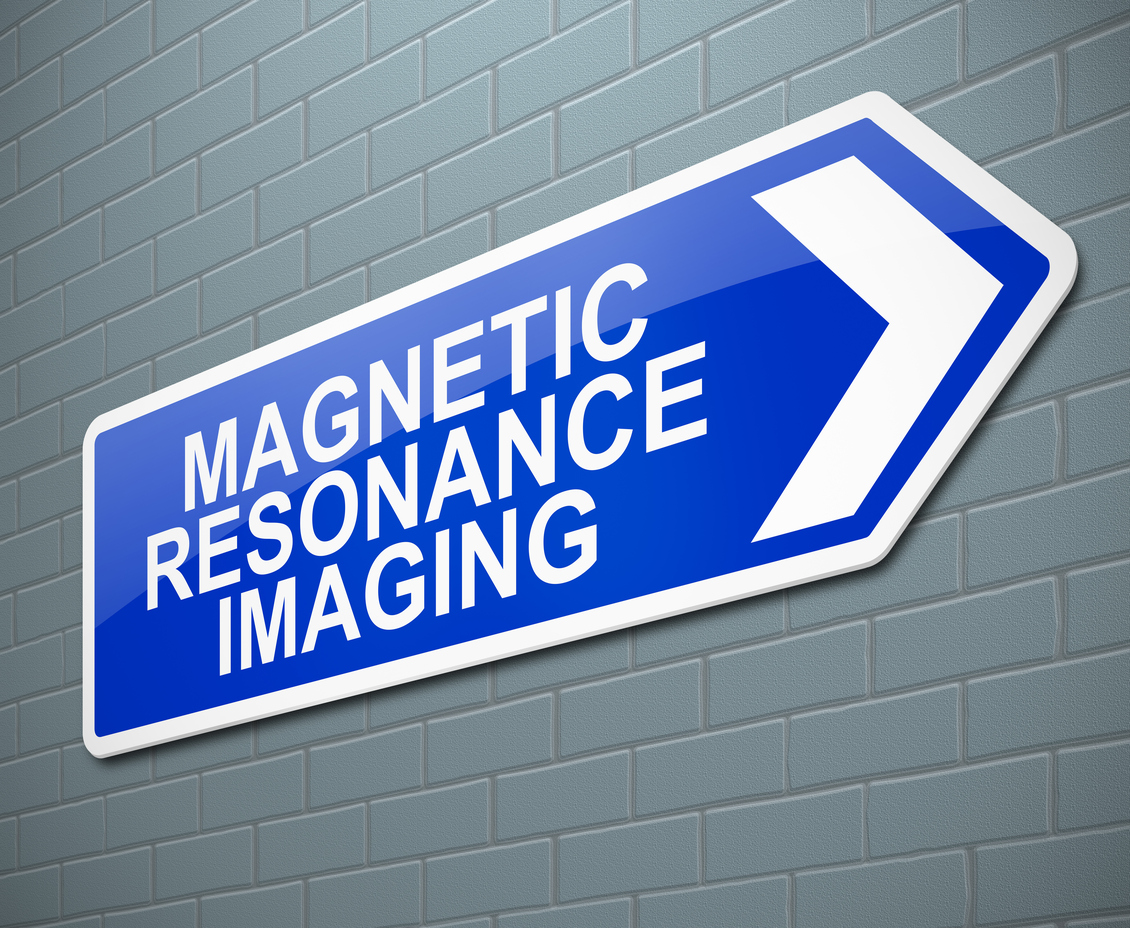 A new study published in BJOG: An International Journal of Obstetrics & Gynaecology uncover the rationale of miscarriage or premature birth, by studying 3D images of the cervix.  The study is the first to use extremely high magnetic resolution imaging to understand the detailed micro-structure of cervix.

The scientist from the University of Leeds have developed 3D images of the cervix using MRI techniques, the load bearing organ which lies at the base of the womb and stops a developing baby from descending into the birth canal before the due date. About 25% of miscarriages during the fourth to sixth month of pregnancy (mid-trimester) occur because of weaknesses in the cervix.

The researchers by developing a detailed image of its structure, they can develop ways of monitoring women for signs of potential problems before they become pregnant. "Ultrasound monitoring is used to identify women at risk — where their cervix is unable to support the pregnancy. But little is known about why that problem develops, said Nigel Simpson, Associate Professor in Obstetrics and Gynaecology.

The 3D images reveal a fibrous structure running along the upper part of the cervix. The fibres are much more pronounced near to where it joins the womb. The fibres are made of collagen and smooth muscle and form a ring around the upper aspect of the cervical canal. These fibres provide a strong supporting barrier during the pregnancy, keeping the fetus and amniotic sac in place and preventing micro-organisms from entering the uterus.

The images reveal that these support tissues are less prominent further down the cervix as it joins the birth canal. During labour, the body releases chemicals which result in the cervix opening and allowing the baby to enter the birth canal. But there are medical conditions where earlier in the pregnancy; the cervix fails to support the baby, leading to a miscarriage or premature birth.

"This study's findings have heartened us to explore new imaging techniques to check the integrity of these fibres before or during pregnancy in order to identify at-risk mums, intervene earlier, and so prevent late pregnancy loss and pre-term birth," said the corresponding author Mr Simpson.

The study findings have encouraged the researchers to explore new imaging technique to study the integrity of fibrous structure before and during the pregnancy in order to identify the risk of mothers and prevent the miscarriage and pre-term labour, Mr Simpson concluded.