Using E-cigarette with Nicotine Could Damage Your Heart 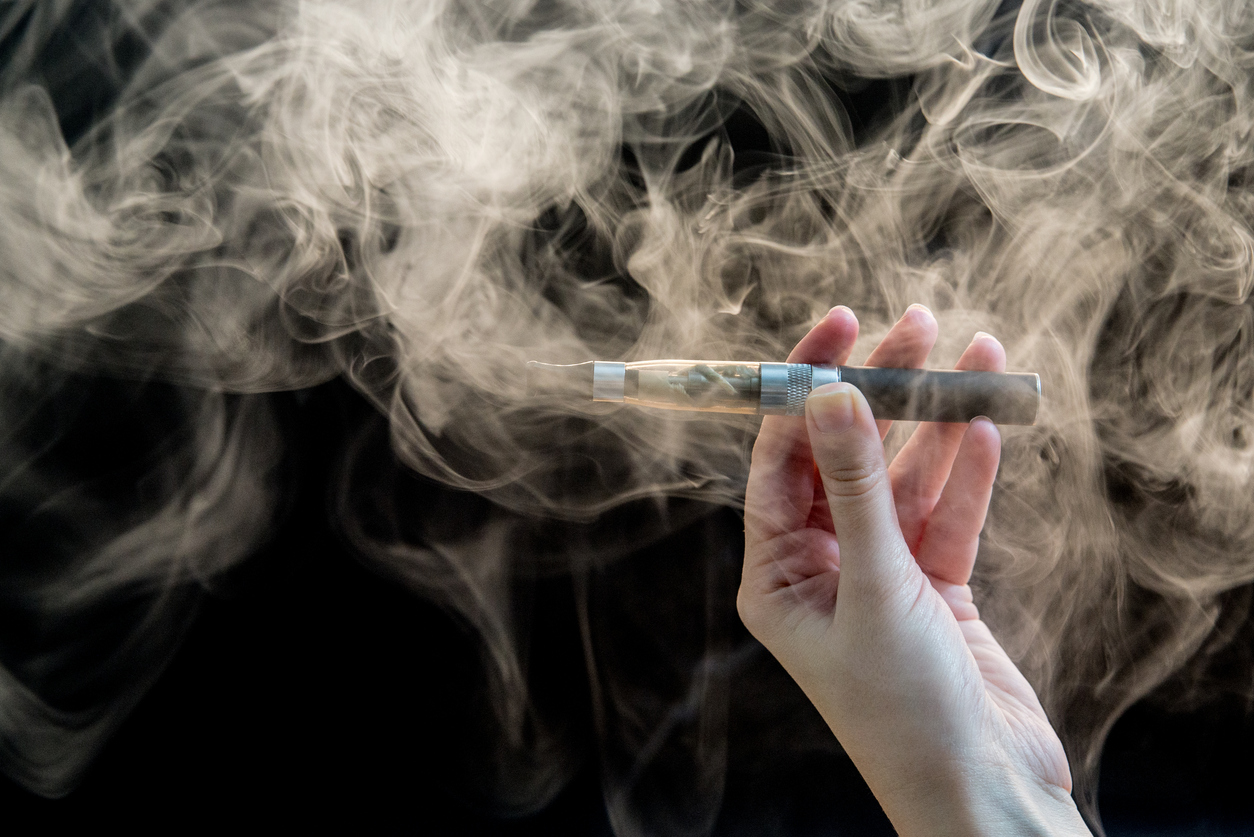 Non-smoker using e-cigarette with nicotine might increase adrenaline level in the heart, according to a recent study carried at the University of California, Los Angeles.

The conventional cigarette has tobacco, combustion and smoke, while e-cigarette delivers nicotine with flavoring and other chemicals in a vapor form. Although e-cigarette produces fewer carcinogens than the tobacco cigarette smoke, the safety of e-cigarettes remains indistinct, said Dr Holly R. Middlekauff, Professor of medicine (cardiology) and physiology at the David Geffen School of Medicine at UCLA.

In chronic e-cigarette users, raised sympathetic nerve activity increases the adrenaline level in heart; the users become more susceptible to oxidative stress, and increase the risk of heart failure, according to a previous study. Hence present study aimed to find whether nicotine caused these events.

The researchers used a technique called heart rate variability, acquired from a prolonged, non-invasive heart rhythm recording, by calculating the degree of variability in the time between heartbeats. The calculated variability indicates the amount of adrenaline on the heart.

The corresponding author, Middlekauff noted that the individuals with or without known heart disease who experienced increased adrenaline level in the heart possess a greater risk of mortality. This is the first study to separate nicotine from the non-nicotine components to focus on the effect of e-cigarettes on the human heart.

The researchers analyzed 33 healthy non-smoker adults of both tobacco cigarettes and e-cigarettes. The individuals were allowed to use an e-cigarette without nicotine or an empty 'sham' device and an e-cigarette with nicotine on separate days. The researchers measured the cardiac adrenaline activity by evaluating heart rate variability and oxidative stress in blood samples with the help of enzyme plasma paraoxonase (PON1).

Middlekauff concluded that further studies are required since the research includes a minimum number of markers for oxidative stress. The present research contradicts the previous study outcome that inhaled nicotine is safe. Hence, the researchers hope the study might discourage the use of e-cigarettes in nonsmokers.