Use of Synthetic Diamonds in Medical Imaging Technologies 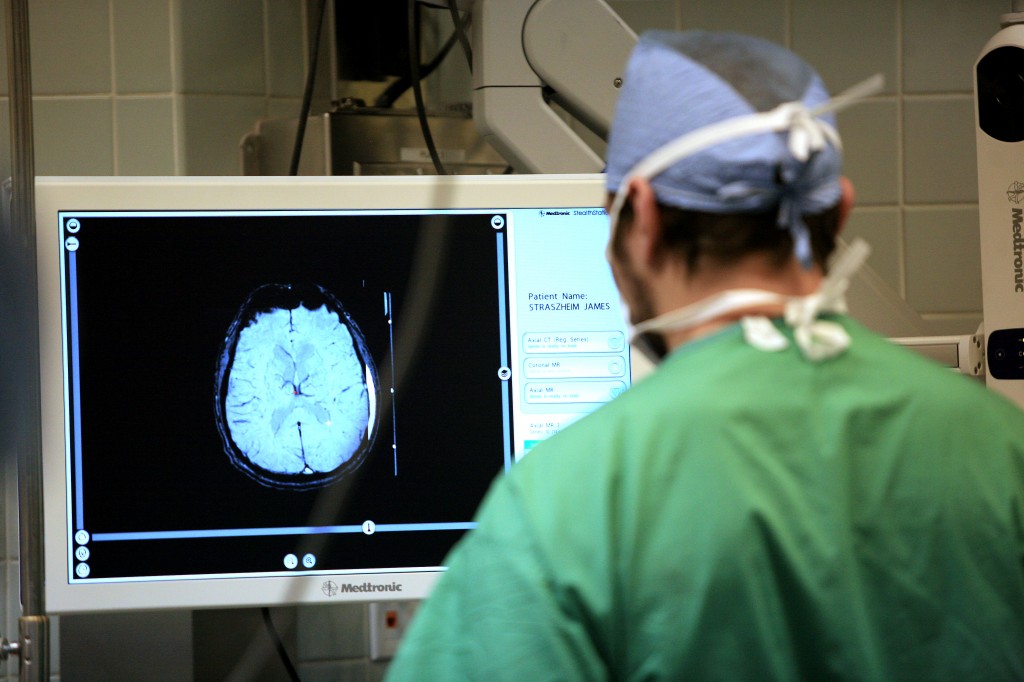 Japanese researchers have optimized the design of laboratory-grown, synthetic diamonds. This brings the new technology one step closer to enhancing biosensing applications, such as magnetic brain imaging. The advantages of this layered, sandwichlike, diamond structure are described in a recent issue of Applied Physics Letters, from AIP Publishing.

Chemical processes are used to create large sheets of diamonds for industrial applications. Artificial diamonds can be grown on various surfaces to increase the hardness and reduce the wear of tools, or to take advantage of diamond's high thermal conductivity as a heat sink for electronics. Scientists can manipulate the properties of artificial diamonds by altering their chemical composition.

This chemical manipulation is called doping. These "doped" diamonds are proving to be a cheap alternative material for a range of technologies — from quantum information to biosensing — that would otherwise have been prohibitively expensive to develop.

Diamonds designed with nitrogen-vacancy (NV) centers that can detect changes in magnetic fields are a powerful tool for biosensing technologies and used in the medical detection and diagnosis of disease. For instance, magnetoencephalography (MEG) is a neuroimaging technique used to map brain activity and trace pathological abnormalities, such as epileptic tissue.

"MEG is commercially available and used in some hospitals but is very expensive so not many MEGs are used," said Norikazu Mizuochi, an author on the paper. Mizuochi explained that using diamonds with NV centers would reduce the equipment costs of MEG diagnoses.

However, these biosensing technologies require light activation, which induces charge switching in NV centers. Neutral NV centers are not able to accurately detect magnetic fields, so the introduction of switching remains a challenge for diamond utilization. "Only the minus [negative] charge can be used for such sensing applications, therefore stabilizing [NV] centers is important for operation," Mizuochi said.

The researchers had previously doped a simple diamond structure with phosphorus to stabilize the NV centers. Phosphorus doping pushed over 90% of NV centers to the negative charge state, enabling magnetic field detection. However, the phosphorus introduced noise to the readout, negating the positive result.

In this study, the team adapted the diamond design to preserve the stabilization of negative NV centers, but removed the phosphorus-induced noise. They used a layered structure, like a sandwich, with phosphorus doped diamond as the bread, and enclosed a 10µm thick NV-center diamond filling. This stabilized 70-80% of NV centers in the negative charge state, while reducing the noise previously seen in the system.

"At the moment, we have just demonstrated stabilization, but we expect it to also improve sensitivity," Mizuochi said. His team is currently testing the sensitivity of the new design to changes in magnetic fields, and hoping that this structure could be used for biosensing applications such as MEG.